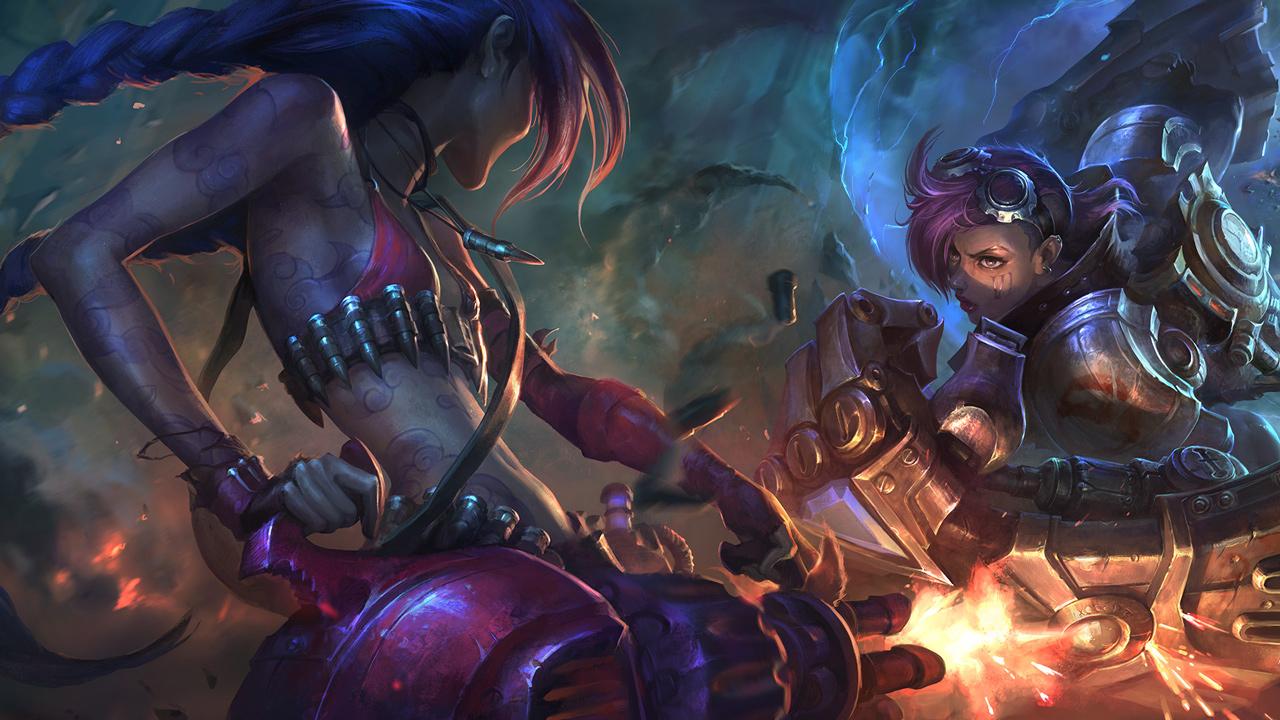 Welcome to the 2020 League of Legends preseason. Riot Games has introduced a plethora of new changes to Summoner’s Rift, including multiple item overhauls and a ton of keystone adjustments.

One of the newest additions Riot has brought in Patch 9.23 is a keystone called Omnistone. It’s replacing Kleptomancy and will periodically give a player the use of another random keystone.

“Omnistone is about making use of what you’ve got in the moment,” Riot senior comms strategist Paul “Aether” Perscheid said. “Relative to the individual keystones it offers, Omnistone’s advantage is that users can rapidly cycle through keystones that otherwise have much longer cooldowns.”

Once you roll a keystone, it can’t be rolled again until only three options are left, at which point your options are all reset. You can gain a new keystone every four to eight seconds for melee champions and eight to 12 seconds for ranged champions after you use your last keystone. These numbers scale with level as well. You can also gain a new keystone if you stay out of combat after 40 seconds of not using a keystone.

Additionally, Dark Harvest souls will stay with the player after they get a new keystone. Permanent health you gain from Grasp of the Undying will also remain.

This is only one of many changes headed to League this preseason. Players can expect completely new item sets for junglers and supports, huge dragon effects and buff changes, and more when Patch 9.23 drops tomorrow.