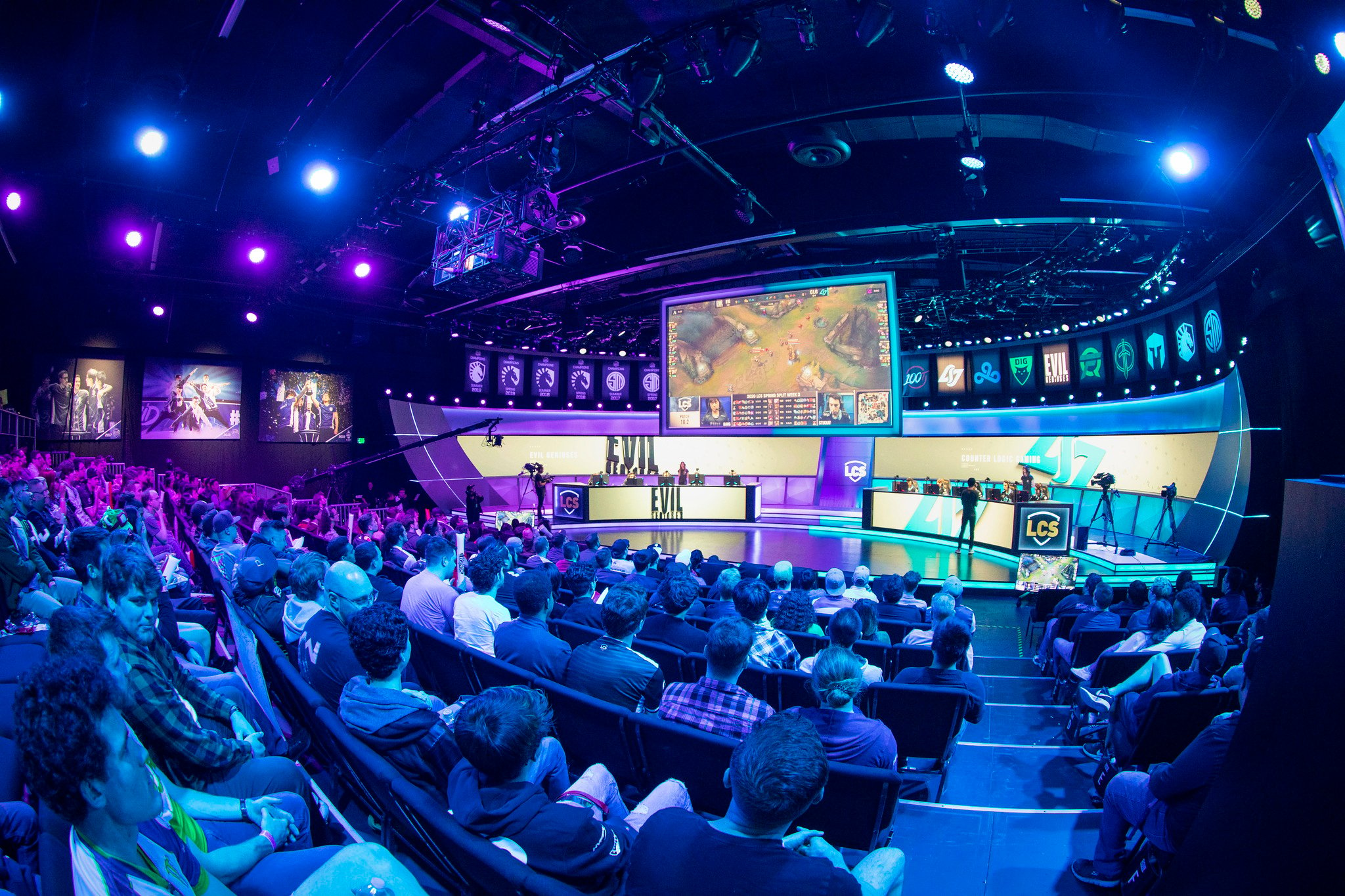 The LCS might have just revealed its extensive rebrand yesterday, but more changes are still coming in as the week goes by. Riot Games unveiled the league’s 2021 on-air talent team today and there are plenty of new faces ready to add some spice to the broadcast.

Derrick “PRIMAL” Asiedu will also be hopping on the LCS analyst desk in 2021, while current Riot writer Kien Lam will be making some appearances on podcasts. He said he won’t have much to do with the broadcast side of things, though.

This group will join the usual crew of personalities that fans have grown to know over the past few seasons, including familiar names like Phreak, Kobe, CaptainFlowers, Azael, LeTigress, Crumbz, MarkZ, and Spawn.

One significant absence is that of Ovilee May, who’s become one of the more popular League personalities in North America. The talented interviewer has been active across the general League community, hosting products for multiple teams, including G2 Esports and Team Liquid.

This news comes following the big LCS rebrand reveal where Riot showed off a completely revamped league look with new animations and a new logo. You can check out everything new with the league when the 2021 Spring Split kicks off in NA with the LCS Lock-In tournament on Jan. 15.