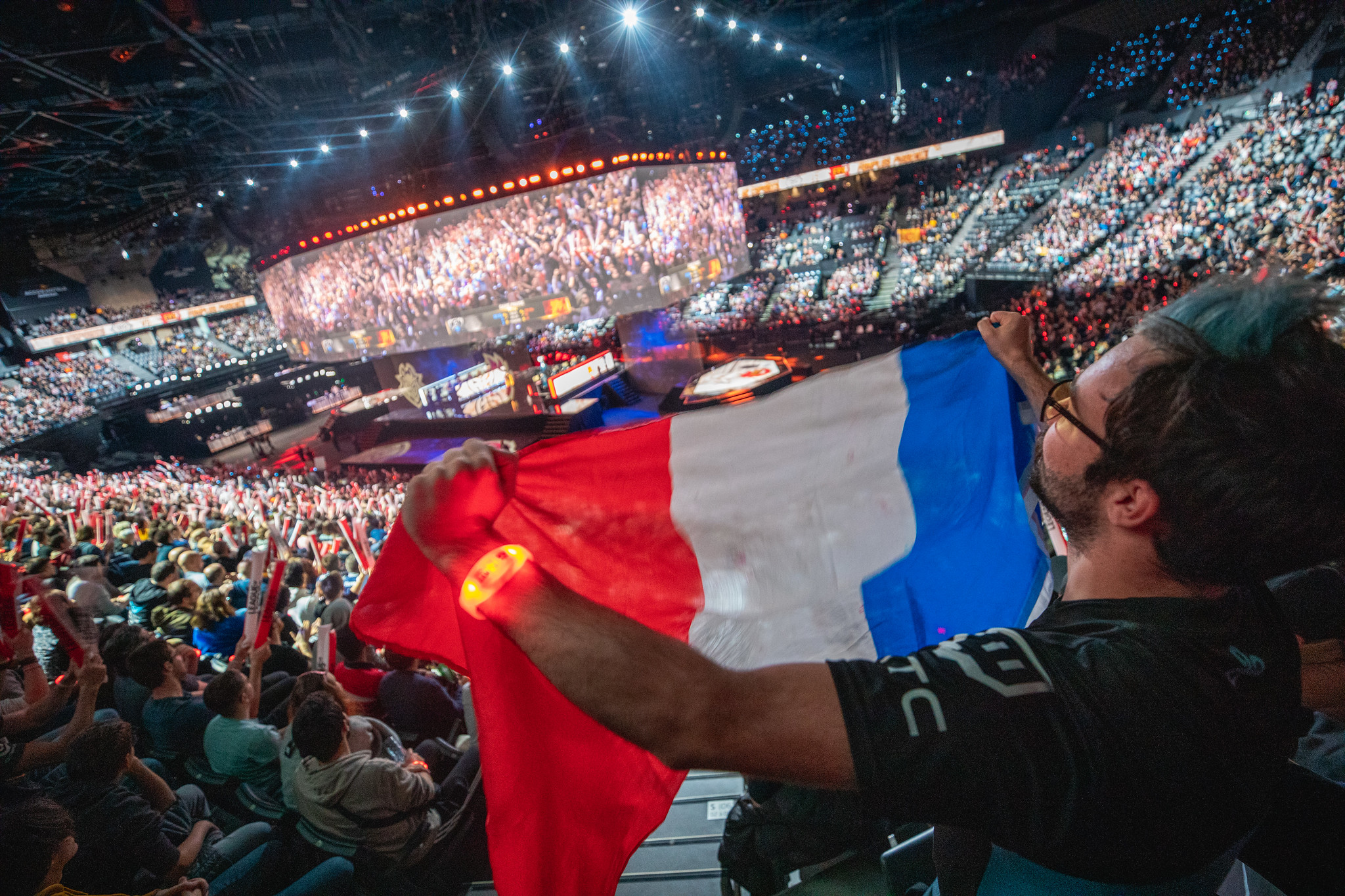 Europe is getting even stronger in the competitive League of Legends scene. Riot Games revealed today that it’s partnered up with Belgian agency 4Entertainment to create separate Belgian and Dutch leagues for the Benelux region in 2020.

The Benelux region was originally grouped into one big league called the Benelux Premier League, but Damien “Damzee” Ricci—Riot’s head of esports in France—said that this decision will “further level up League of Legends esports in the region.”

By creating two leagues, this will also build two more paths to the European Masters, which is one of the biggest events for players aspiring to reach the LEC. Players from the Netherlands, Belgium, and Luxembourg are all welcome to play in both leagues, which will be representing the Benelux region.

The league’s format is simple. The regular season will consist of best-of-one games with every team playing each other twice for a €7,500 prize pool per split. Afterward, there will be a four-team playoff that will lead into the European Masters qualifiers and there will also be a National Finals with a €10,000 prize pool.

Riot will also be adding an Open Tour to the region, which is “a series of connected tournaments which will serve as a platform for up and coming teams and players.” The company will provide more information about this new endeavor next year.

By adding more leagues to the region, Europe will only get stronger as a whole. More support for lower leagues and semi-pro players will help build a better future for the LEC if more prospects enter the professional scene through these venues.