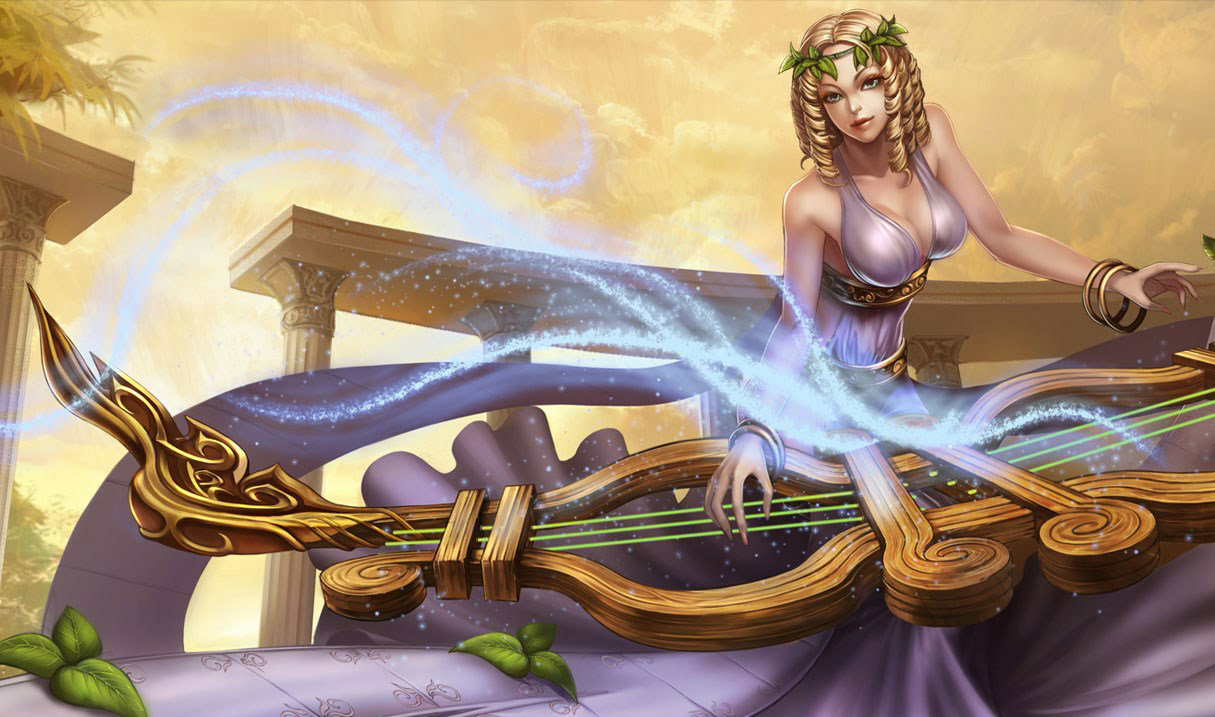 Riot Games tackled Sona and Soraka in League of Legends Patch 10.4 following their sudden emergence in the meta.

The traditional enchanter support champions infiltrated the top lane and were causing mayhem in solo queue and competitive play. And last night, they’ve received some more changes in a hotfix.

Soraka had an astonishing 56.74 percent win rate in the previous patch and was overdue for a nerf. She was featured prominently in competitive play with her healing-extensive kit proving almost impossible to counter.

But the nerfs she received earlier this week have taken a toll on her support capabilities. To balance this, Riot has reduced her cooldown on Astral Fusion (W) from eight to two to six to two seconds and its mana cost from 50 to 70 to 40 to 60.

This should give her more laning power in the bot lane and allow her to top up her AD carry at a higher rate. Soraka’s health cost reduction when rejuvenated has also been increased from 40 to 100 percent to 60 to 100 percent, giving her additional support at the early levels.

Sona, though, is still far too strong, despite her nerfs in the top lane. She had a 57.34 percent win rate in solo queue and has been barely impacted by the changes in Patch 10.4.

Riot has chosen to completely kill her off in the top lane, though, by reducing her base AD from 49 to 45, her AD per level from three to two, and her Song of Serenity (E) self haste from 20 percent to 10 to 14 percent.

In other words, Sona’s initial buff in Patch 10.3 has been almost entirely reverted.