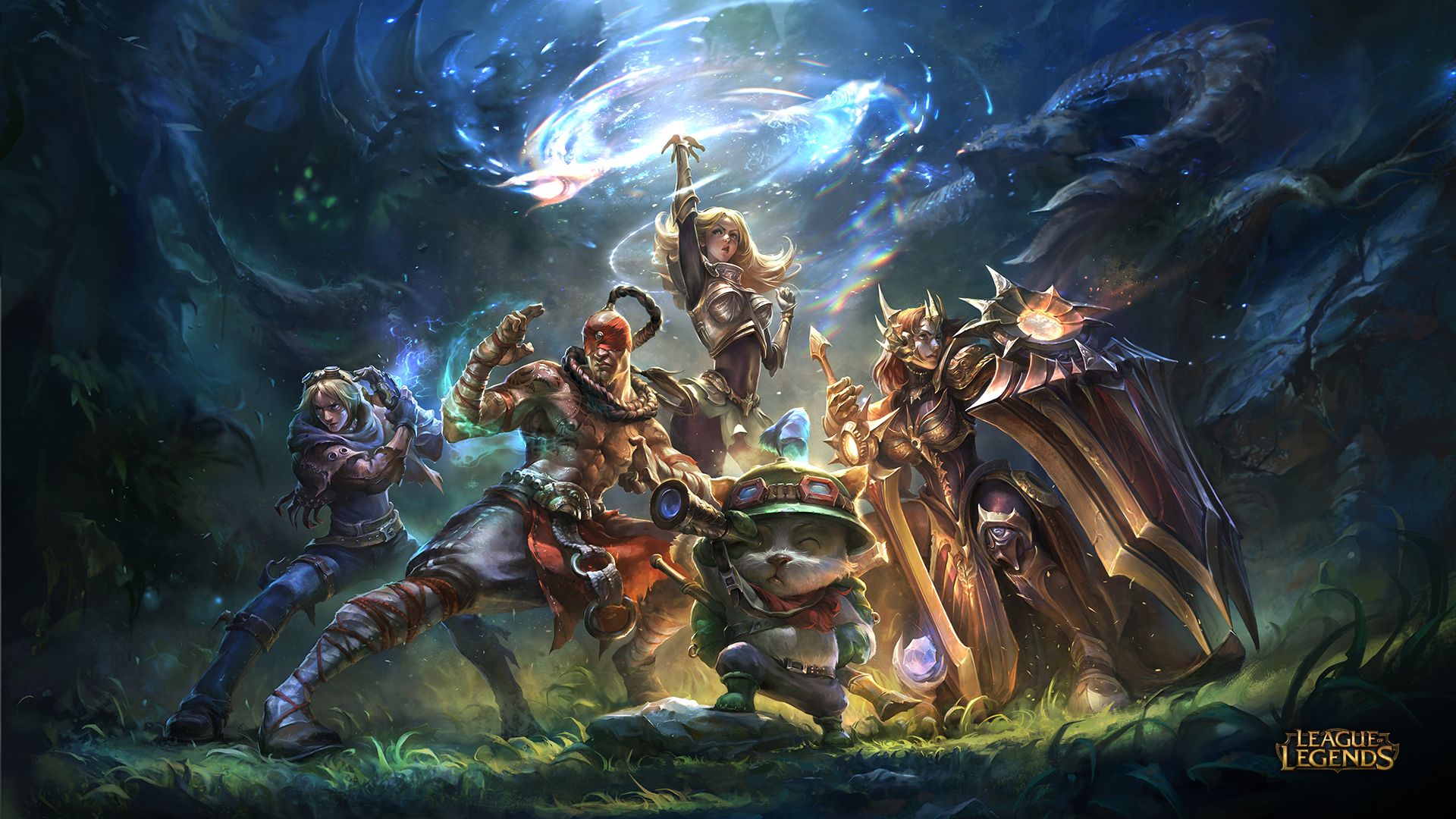 Aphelios, the five-weapon wielding ADC, is receiving some much-needed clarity to his kit, which will allow opponents to understand his potential and play around it.

Here are the full notes for League Patch 10.4.

R – Curse of the sad mummy

Passive – Weapon of the Unfaithful

Passive – Contempt for the Weak