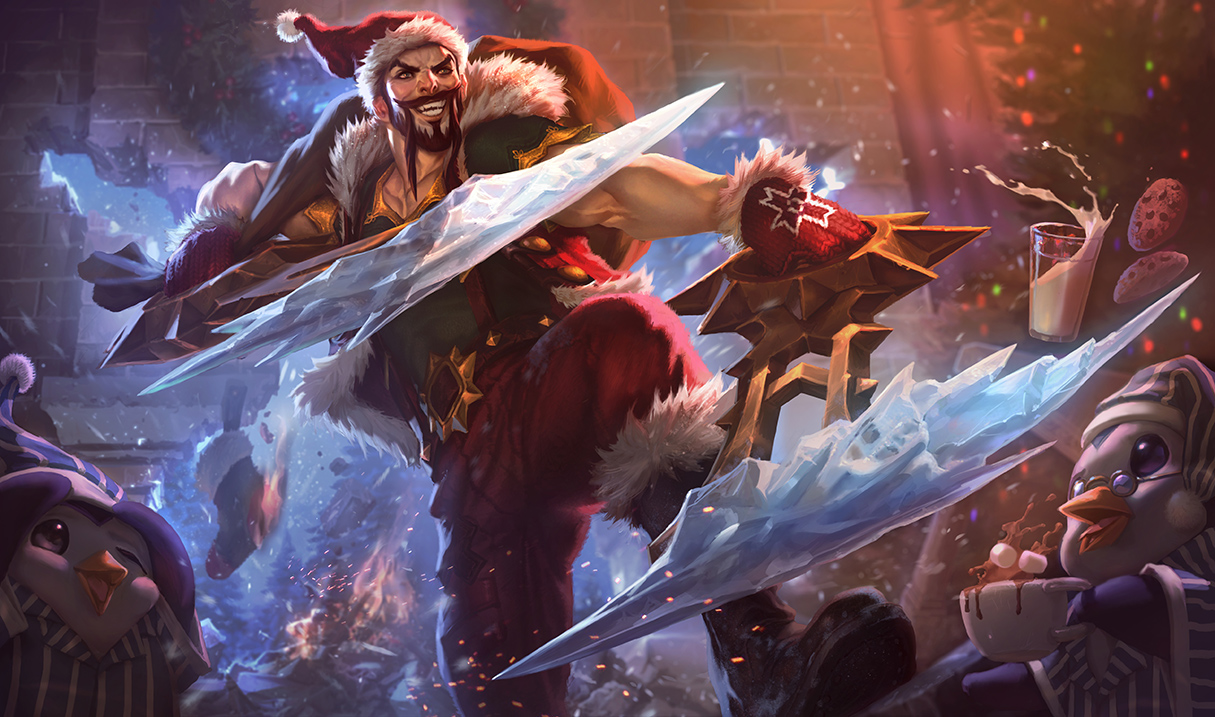 Bot lane carry mains probably won’t even consider this news anymore due to how many times it’s happened, but their items are about to be shifted around for what seems like the hundredth time.

Yeah, that’s melodramatic. We’re very aware of how irritated we sound, but hey, that’s what we’re going with. Riot announced that crit items were going to be receiving another bundle of makeovers with the arrival of the new season last month, but didn’t share many more details beyond that. Well, Riot revealed the first draft of what those changes could be this week, including a 5,000 gold Infinity Edge. Yikes.

There are several iterations of each item, with Riot considering all of them at the moment and seeking feedback from the community. So, if you’re like us and you hate the idea of a 5,000 gold power spike, please, for the love of Runeterra, let Riot know. Here are images of each item’s test versions. 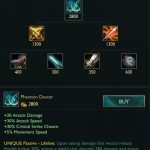 Overall, there are some good options here. We’re particular fans of the buffed Maw of Malmortius and Last Whisper, but the reversion on the Infinity Edge may be a bit of a cop-out. Only time will tell if Riot decides to go with any of them on the PBE for player testing, but one thing is for sure, these will have more wide-scale effects on the meta.