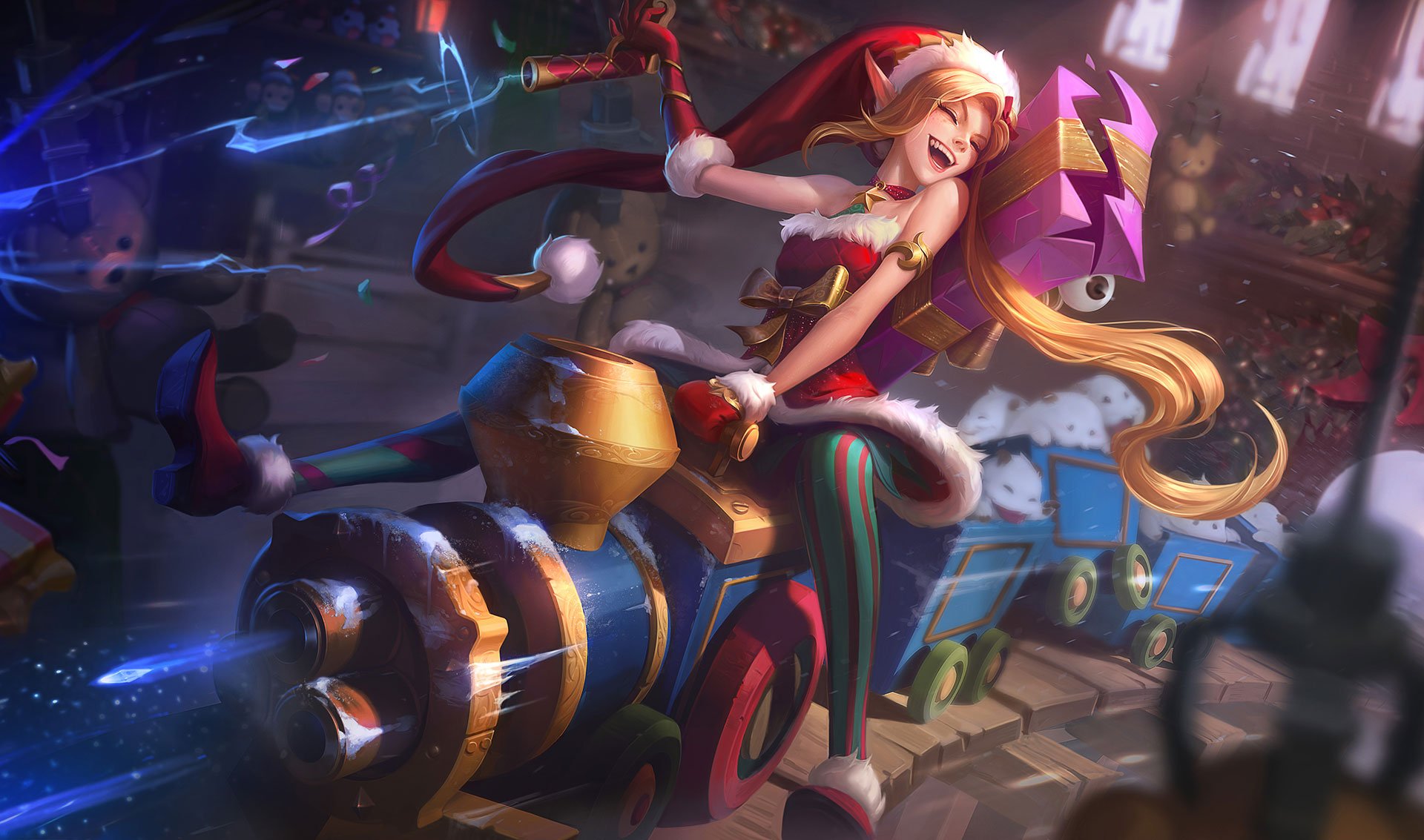 It’s time for all the bot lane carry, ADC, and marksman mains in League of Legends to give one giant, collective eye roll, because Riot announced today that it’s considering another sweeping update to crit items, defensive items like Bloodthirster, and more.

“But surely, it wouldn’t be for a while,” you probably said after reading that. “Patch 8.11 just happened six months ago!” Well you’re right in saying 8.11 was released six months ago, but Riot isn’t waiting very long for the new one. This update is planned for Patch 9.1—the start of Season Nine.

“A core goal will be to make crit items feel more satisfying to most users, given satisfaction has been a long running issue regardless of balance state,” Riot design director Andrei “Meddler” van Roon said in a post on the game’s forums.

Unfortunately, Meddler didn’t have any details to share, but making the items feel more satisfying does, at least to us, sound like larger design changes. Maybe it won’t be as impactful as 8.11 was earlier this year, but chances are it’s going to shake things up at least a little bit. Riot’s also planning changes to defensive marksman items, like the Bloodthirster and the Maw of Malmortius, so they’re easier to pick without feeling like you’re sacrificing too much damage.

The post also explained that marksman items won’t be the only big bot lane targets of the patch, because champions are getting a sweep of updates, too. Corki, Xayah, Tristana, Jinx, Vayne, and Ashe are all on the docket for changes at the moment—although, again, Meddler didn’t mention what would actually be happening, aside from more starting MR to help them survive burst in the early-mid stage of the game.

If you’re a bot lane main, hang in there. You can either swap to Heimerdinger for the time being or try to ride it out, it’s up to you. No matter what, though, we’d recommend staying away from the League Reddit community for a while. It’ll only make it worse.