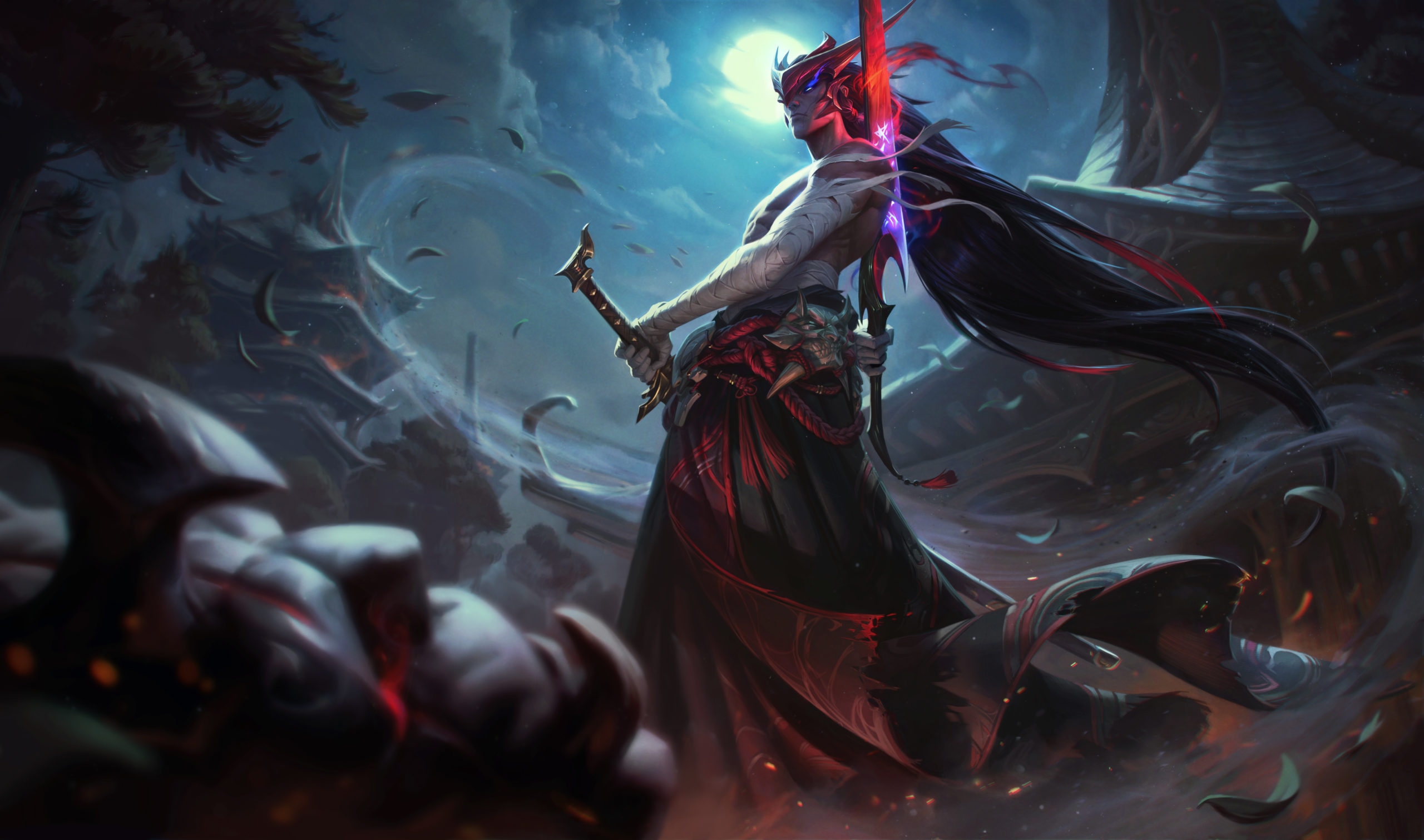 It appears Lillia and Yone are better balanced than some previous releases, like Sett and Aphelios. While they still might need more tweaks down the line, both champions appear to be in a healthy state.

Lillia has exceeded Riot’s expectations of a balanced champion at release, having benefited from an effective “wait and see approach.” Since she’s a “pretty nuanced and skillful champion,” according to Scruffy, players needed more time to learn her ability kit. While she might need slight buffs or nerfs in the long run, Riot believes her launch was “ideal.”

Similarly, Riot is “happy so far” with Yone’s effect on the League meta.

“Time will tell if we need to do more, but we’re generally seeing healthy patterns from Yone with the counterplay we intended (fair counterplay can be challenging to design correctly for the assassin class),” Scruffy said.

Yone received a slight nerf in Patch 10.17, losing base damage to his Mortal Steel (Q) and removing the 100-percent life steal effectiveness from his ultimate. And the Unforgotten won’t make his 2020 Worlds debut out of fear of having a broken champion dominate the competitive meta.

Riot had previously made a commitment to “improve launch balance” after many new releases dominated the meta. Senna, Aphelios, and Sett instantly became pick-or-ban champions and had to be nerfed many times before reaching a semi-balanced state.

In an attempt to stop this pattern, Riot’s focus became a “long term balanced target.” So new champions might release with subpar win rates that “slowly climb” as players get used to them, like in Lillia’s case. Riot devs’ other strategy is for faster and stronger follow-ups if a champion is slightly overtuned, like in Yone’s case.