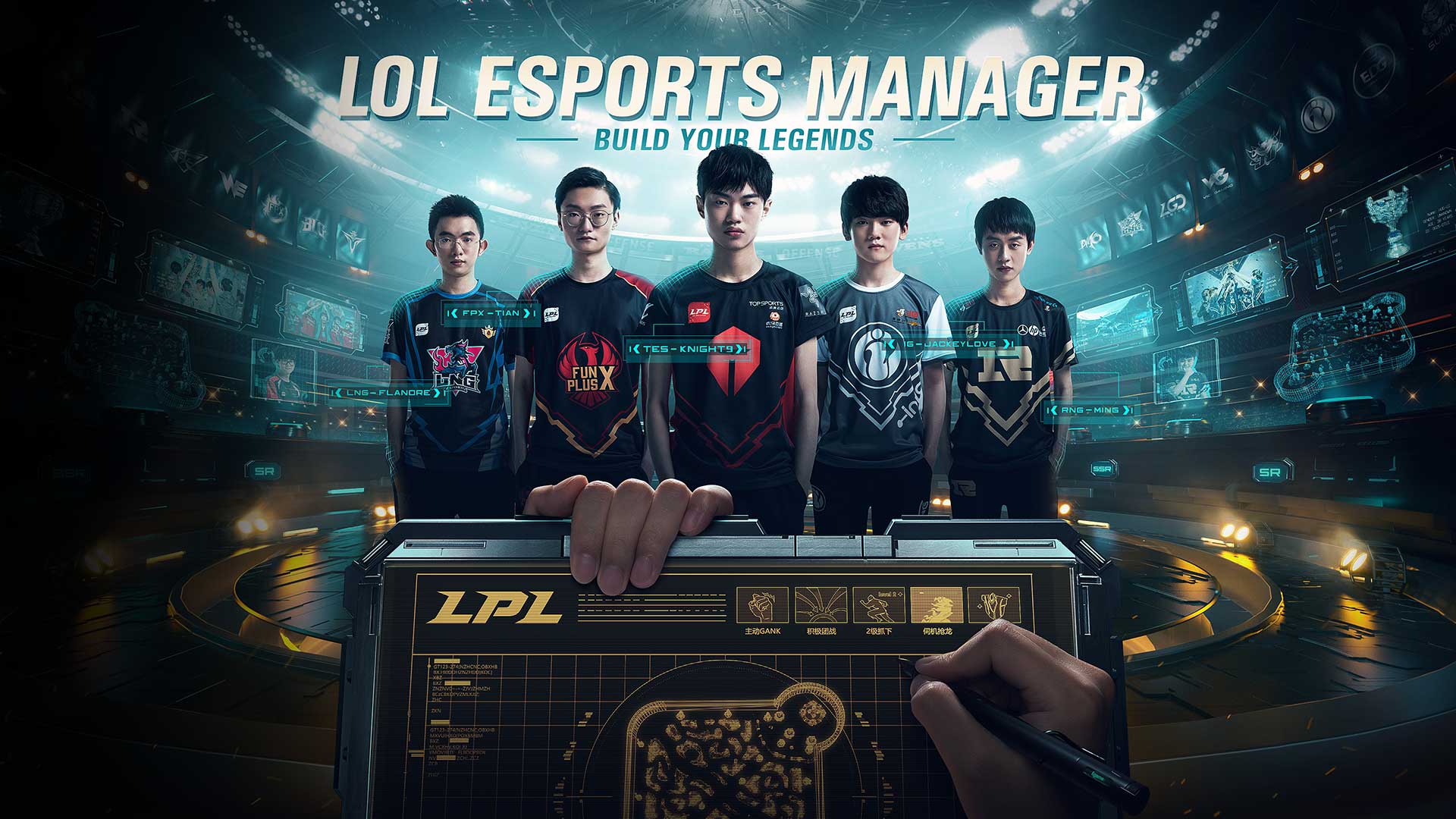 In 2019, Riot Games revealed a new game in development called LoL Esports Manager, which would allow fans of competitive League of Legends to build their own top-tier esports organization. Two years later, the public finally got more information on the project during the LPL’s 10th anniversary celebrations today.

In the video, LoL Esports Manager‘s global producer Kate Han showed off more of the game and its mechanics, including how fans will be able to play out matches with their built rosters. During in-game matches, for example, the team has implemented an AI simulation system that will create situations based on real-life League match data from the pro scene.

“League of Legends has many fans who love it, and we hope to tailor a game for esports fans that they’ll love,” Han said in the video while showing off various ranked cards with pro players on them. “[It should allow] fans to experience the feeling of leading the dream team to victory as a manager.”

Throughout the video, fans can see various well-known pro players and their current rating on their cards—for example, Royal Never Give Up’s star top laner Xiaohu has an 88 rating, while TOP Esports’ young fiery AD carry JackeyLove has an 84 rating. The card also has levels and a star rating, but the video did not explain these aspects.

There is a high possibility that this new title is a gacha game, which explains why certain players would have a star rating connected to them. In many other games with this aspect, such as Genshin Impact, players must roll for certain powerful characters with in-game currency or real money. They also range in rarity, which means that superstar players will most likely be hard to roll for.

The original release date for the game was set for 2020, but Riot Games delayed the title’s launch. This new trailer did not provide a release date just yet, so fans could get more news on that front in the near future.