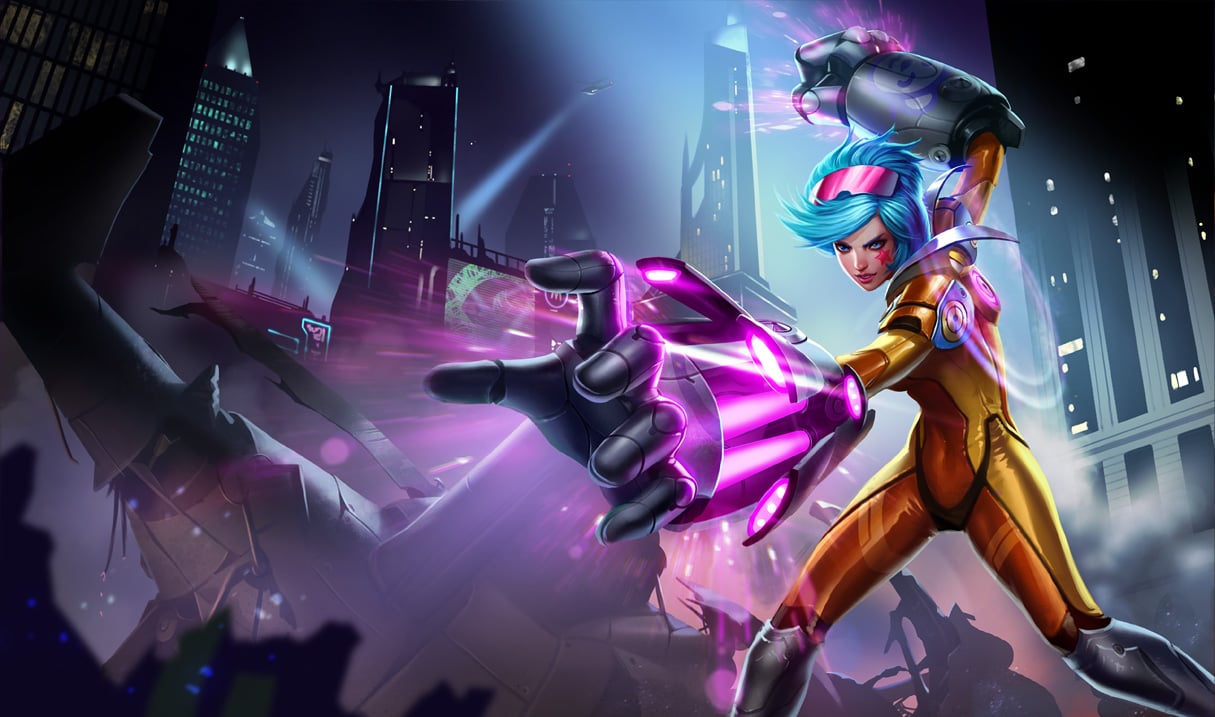 A major League of Legends scripting site has effectively been shut down after settling in-court with Riot Games.

In the recent settlement with script site LeagueSharp, the League of Legends developer won a $10 million payout, a court-ordered ban from Riot games, and control of LeagueSharp websites.

LeagueSharp, a subscription hacking service, put its users at an unfair advantage in League matches, using scripts and hacks to manipulate games. In August, Riot filed a complaint against the company, its three founders, and a Peru-based shell company they allegedly created to throw off Riot.

The complaint alleged that LeagueSharp violated League’s DMCA, as its product evades Riot’s anti-cheating software. U.S. District Judge Ronald S.W. Lew signed off on the settlement and injunction, awarding Riot a win against the defendants.

In addition to the hacking and scripting claims, Riot alleged that LeagueSharp also “attacked its servers” and “leaked private information about a [Riot] employee,” according to Law360.

Players using LeagueSharp paid $15 a month to the company in exchange for its services and software. For $50 a month, LeagueSharp offered a “botting service,” the press release said, that allows players to “automate multiple accounts simultaneously.”

An earlier report estimated that LeagueSharp fielded a massive League community, earning hundreds of thousands of dollars in revenue each month.