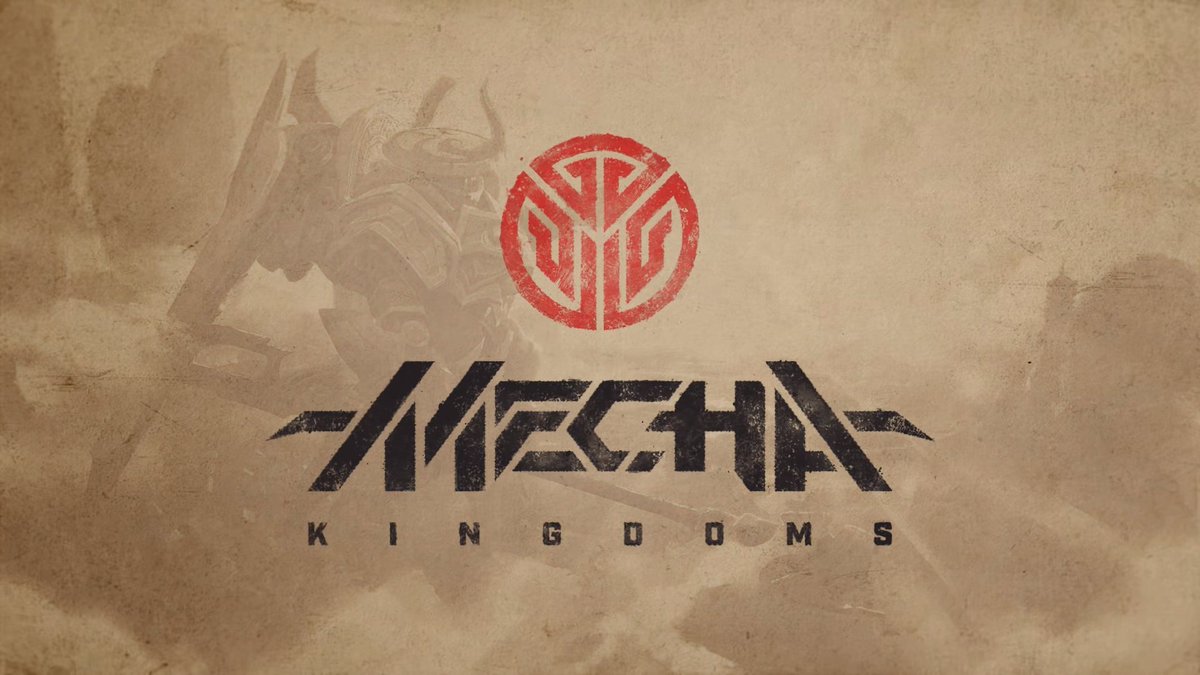 Five League of Legends champions are about to get mechanized.

“The great kingdoms warred for generations, until the arrival of a new enemy,” Jax says in the skin’s teaser trailer, revealed today. “To fight back, we were blessed with gifts from the heavens. I, Jax, now stand mountains tall!”

From what we can gather, each skin will be representing a certain kingdom in the Mecha Kingdom universe. Each champion will pilot their own mecha, with Jax possibly being the one who gets the ultimate skin out of the bunch. It’s been almost an entire year since Jax got his last skin, God Staff Jax. That was also the most expensive skin he’s ever received.

This “new enemy” could also suggest that Riot could enter the new year with a new event. Although the game hasn’t had a PvE style game mode for a while, Riot could re-introduce the mode to League by having five players step in as the five pilots of the Mecha Kingdoms. It’s easy to imagine them battling a final boss, like in the Star Guardian Invasion game mode.

Riot has been pretty impressive so far with its recent skin releases but has lacked on variety when it comes to special event game modes. Hopefully, in 2020, it brings back these co-op modes since they were some of the most fun we’ve had to play in League.