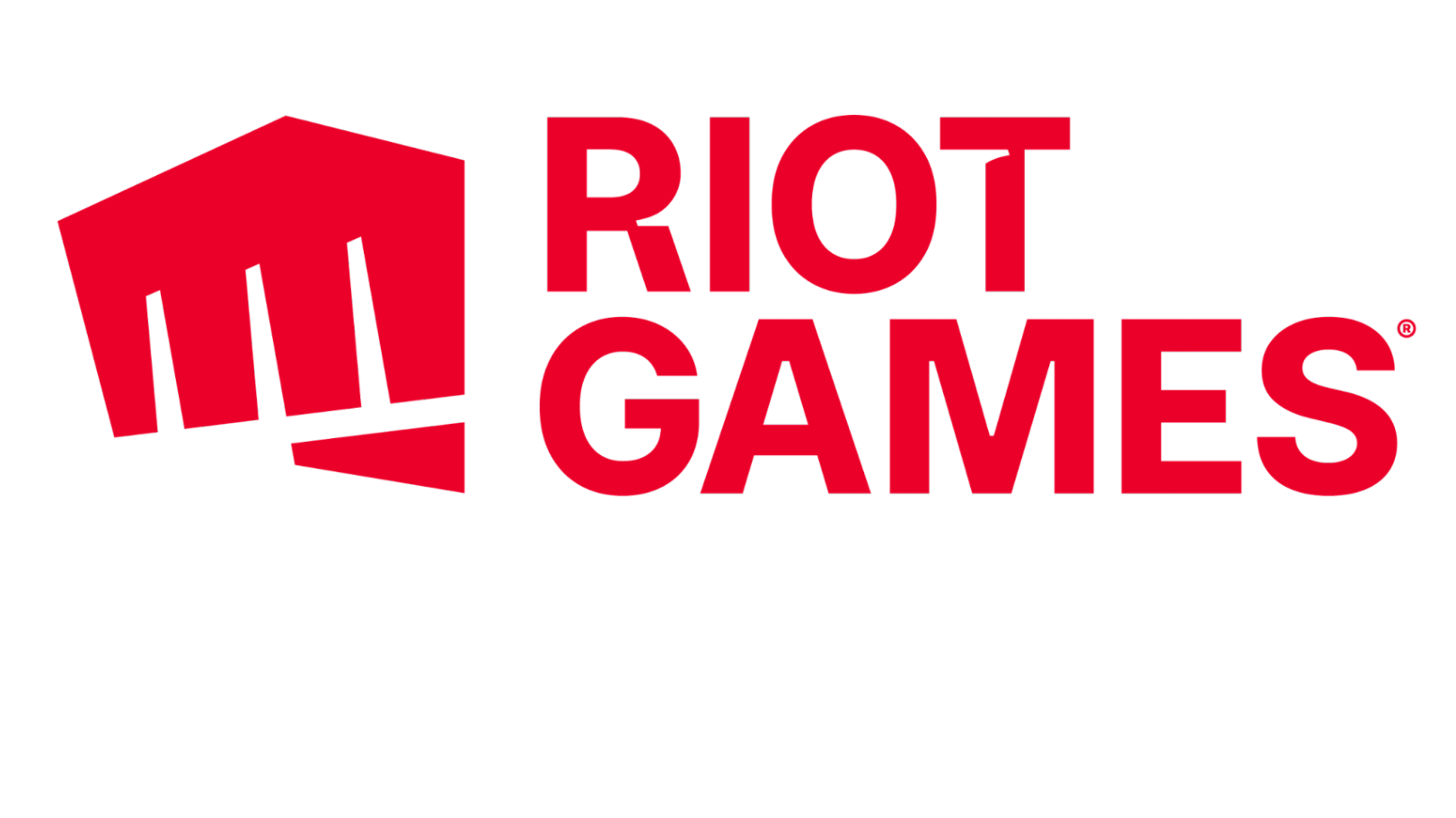 Riot Games has successfully raised more than $2 million for humanitarian efforts in Ukraine and Eastern Europe through sales of its games four days into the fundraiser, which still has three days remaining. Through contributions internally, the sum has surpassed the $3 million mark, all of which will be sent directly to organizations aiding the relief efforts in these regions.

All proceeds earned through the sales of battle passes in VALORANT, Legends of Runeterra, Teamfight Tactics, and Wild Rift between March 5 and 12 are being directly donated to the relief efforts in Ukraine and Eastern European regions. Sales of the new Bee-themed skins for Orianna, Heimerdinger, Ziggs, and Nunu and Willump will also be added to this total during this duration.

Riot noted that $1 million donated from themselves will be split across the International Medical Corps, Doctors Without Borders, and the Polish Red Cross. Any further proceeds earned until March 12 from the purchases of the various passes and League skins “will directly support humanitarian relief in Ukraine and other affected areas,” Riot said in a news post. This donation total will likely continue to increase in the final days of the fundraiser.

The battle passes for the newest seasons of VALORANT, Legends of Runeterra, Teamfight Tactics, and Wild Rift are now available for purchase in their respective shops. The newest Bee-themed skins for various champions in League are also available in the game’s shop. Players wanting to contribute directly through their in-game purchases should do so before March 12.