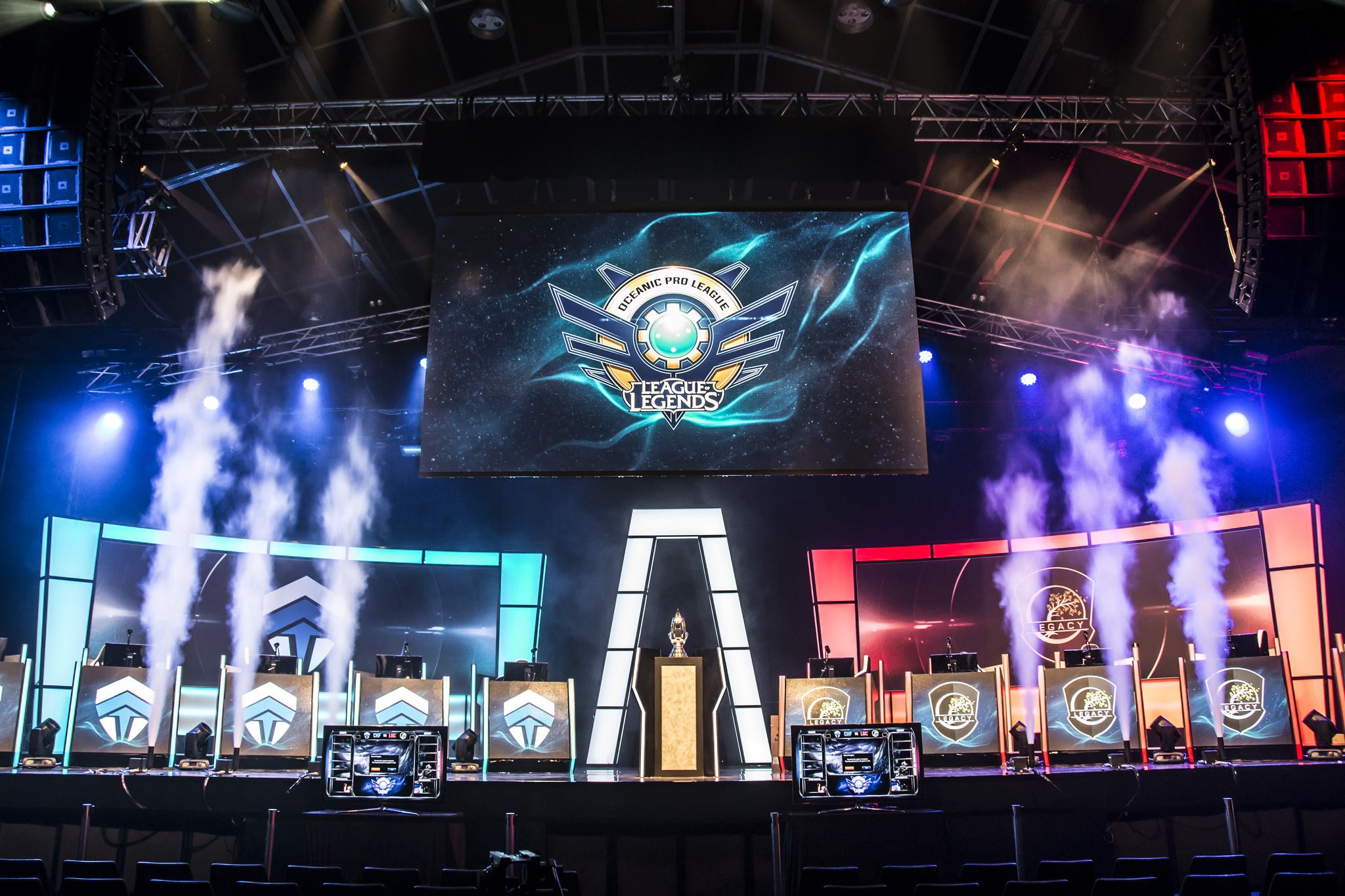 Twitter is partnering with Riot Games’ Oceania division to livestream the inaugural League of Legends: League of Origin tournament, the social media service announced. Taking place June 3 to 4 from the ESL Studios in Sydney, Australia, the tournament will set four regions against each other.

Twitter has worked closely with League developer Riot before. During its All-Star event in Los Angeles Dec. 10 to 13, Riot used a live Q&A app developed by Twitter, for instance.

“Esports is growing at a rapid pace in Australia and globally, and this collaboration is a great way to tap into the engaged audience of gamers that are already using Twitter as a primary source of content,” said Olly Wilton, head of sports at Twitter Australia. “By partnering with leading esports competitions like League of Origin, we look forward to bringing the best of esports live video and conversation together on Twitter.”

League of Origin will feature players representing New Zealand, Queensland, New South Wales, and Victoria. Every region will be run by an affiliated caster, who have each selected a coach and team to represent their turf, including players competing in Riot’s Oceanic Pro League (OPL) and Oceanic Challenger Series (OCS).

Riot Games’ Head of Esports Oceania, Daniel Ringland, is excited about the second-screen option Twitter brings to the tournament.

“Twitter is one of the most engaging platforms for fans of the OPL and OCS esports leagues, so it made sense to team up for League of Origin,” Ringland said. “The live stream on Twitter will be a shortcut for fans in Oceania and around the world, as they can both watch and engage on the platform at the same time.”

Back in January, when Twitter Gaming was presented to the public, Twitter’s director of gaming partnerships, Rodrigo Velloso, emphasized what he thinks his company can add to esports events.

“Just like the sports conversation happens in parallel as a second-screen experience to TV, we also see Twitter as a second-stream experience to live esports events,” Velloso said. “It’s an incredible tool for esports teams, casters, and pro players who use it to connect with their fans.”

Twitter strengthening its working relationship with Riot Games is the company’s next step in setting itself up for a strong presence in esports.