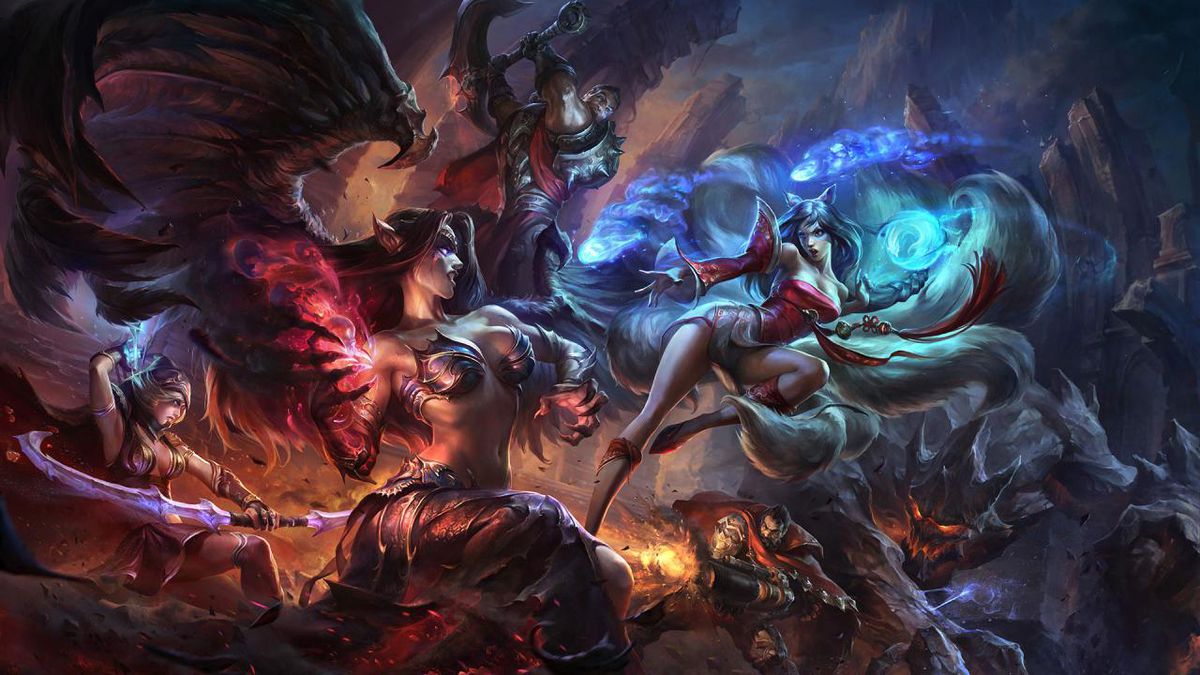 For League of Legends players on Linux, using GPU pass-through technology means they no longer have to say goodbye to Summoner’s Rift.

Last week Riot Games implemented new anti-cheat technology for the game. This targets all instances of virtualization, or software that acts as if it’s hardware, in an attempt to stop users from ruining the game experience for others. Through virtualization, players can create accounts run by bots. This generally results in a ruined experience for anyone in a game with such an account due to the bots playing worse than a human teammate would. Unfortunately for some, the anti-cheat technology also inadvertently locks out users on Linux and other open-source software, like Wine.

No solution for these players was initially forthcoming, according to a comment by Riot Perma on the North American League forums. In another thread, however, Perma indicated a fix is in the works. By using GPU pass-through technology, which is software that renders graphics on a server instead of an actual device and improves performance, these players could be back in luck.

“We recognize that there is a passionate, dedicated base of players that have worked to ensure they can enjoy League of Legends on unsupported operating systems,” Perma wrote. “With that in mind, we’ve decided to restore virtualization functionality in today’s patch to folks who are using GPU pass-through technology to play the game in a virtual machine.”

In the same comment, Perma wrote that the Wine community is currently working to allow compatibility between the anti-cheat and Wine’s own software. He also reiterated the point that permitting users to play using GPU pass-through technology is a unique case.

“However, we must be clear: we maintain our decision to disallow all other types of virtualization,” Perma wrote. “We’ve decided to consciously allow this single use case and not others as it strikes a fine balance between security and functionality.”

A representative from Riot told Dot Esports that Linux users will be able to continue playing League on their operating system as long as they use GPU pass-through technology.