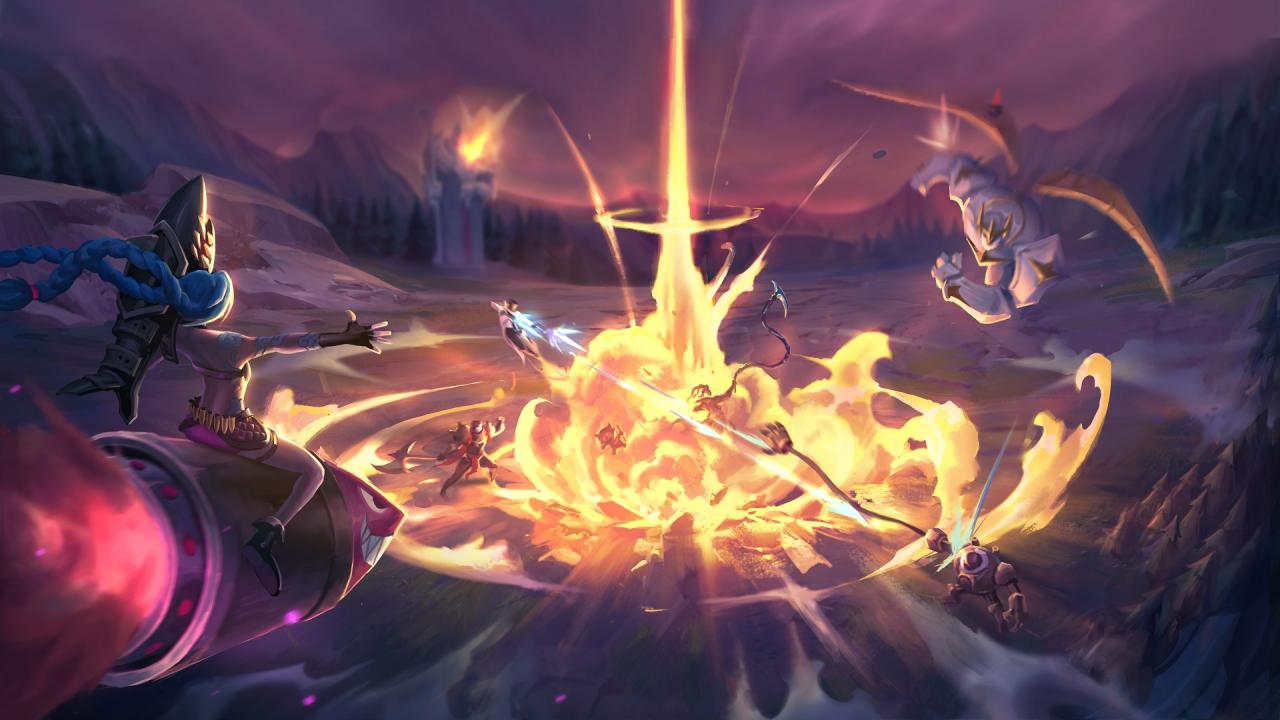 If you’ve been looking forward to any other new game modes for League of Legends, you might not want to hold your breath. Riot Games explained why those types of modes haven’t returned in an Ask Riot developer post today.

“Modes like this put a really unique twist on League’s core gameplay, but they didn’t hold your attention for long,” Riot said. “In other words, players were excited to try the modes but would quickly return to Summoner’s Rift after the novelty wore off.”

Although the PvE game modes that came with the Odyssey and Star Guardian events were fun at first, players were able to beat them rather easily. As a result, there wasn’t much replay value and people eventually went back to the tried and true solo queue.

ARAM and Teamfight Tactics have been the only two game modes that have stayed relatively steady since their release, according to Riot. ARURF saw plenty of people hop onto the mode on release, but it quickly lost its luster among the player base. Every other game mode fizzled out after the first couple of weeks.

Ultimately, Riot has to find the right balance for a game mode that makes the hours in development worth the amount of time that players play it. If a game mode doesn’t seem worth the risk and resources, then it’ll most likely be scrapped.

Riot acknowledged the various complaints around event game modes, though. Aside from including alternative game modes with every event, the developers will also be working on improvements to the Event Pass system, as well as mission variety.