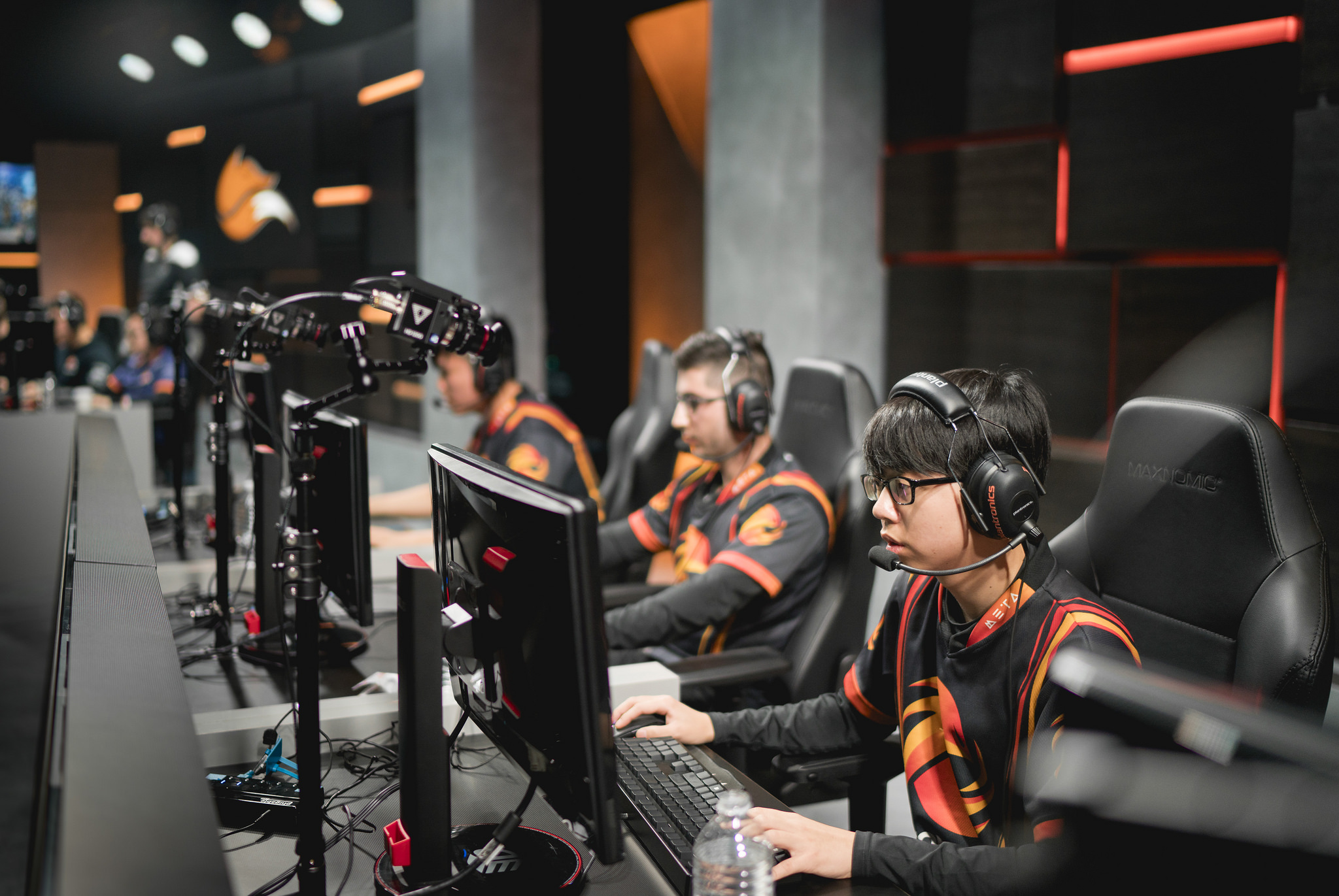 Poaching in professional League of Legends is a tired subject.

Every year, poaching accusations are thrown around as players move from team to team. Sometimes, they appear to be real grievances. Other times, the teams may be look for leverage in trying to get the player that they want. Overall, the mystery behind Riot’s poaching rule and how it’s enforced causes confusion for players, owners, and fans alike. The controversy between Echo Fox and Phoenix1 around support player Adrian Ma is only the latest example.

Today, Riot released a document clarifying what constitutes poaching under its guidelines. All player contracts must be submitted to Riot for approval. When approved, Riot adds the contract to the publicly available contract database. Only contracts added to the database will be protected by Riot’s poaching rules. In this scenario, because Adrian’s contract had not been approved and added to the database when Echo Fox made their offer, their solicitation did not constitute poaching.

What the release doesn’t explain are the mechanics of how the contracts interact with the database. Riot has yet to clarify the timing of its contract review period and what happens in the interim period while the contract is signed, but still under review. Also key is a facet is a cutoff date/time for inclusion in the database, something present in contract mechanics of most other sports leagues. These may seem like minor points, but for legal contracts, things like effective date and effective status are major components. Riot stepping into this process threatens further confusion.

Clarifying poaching is just the first step to improving the current contract environment. Many players are still signing contracts without proper legal representation. And a lack of collective bargaining may benefit the position of teams and Riot itself, but is at odds with the typical operating structure in Western professional sports. Riot, team owners, and players have a lot of work to do to build a stable and sustainable foundation for League esports.