Riot explains how it will add new champions to Teamfight Tactics

Riot’s new game could take over the autobattler scene. 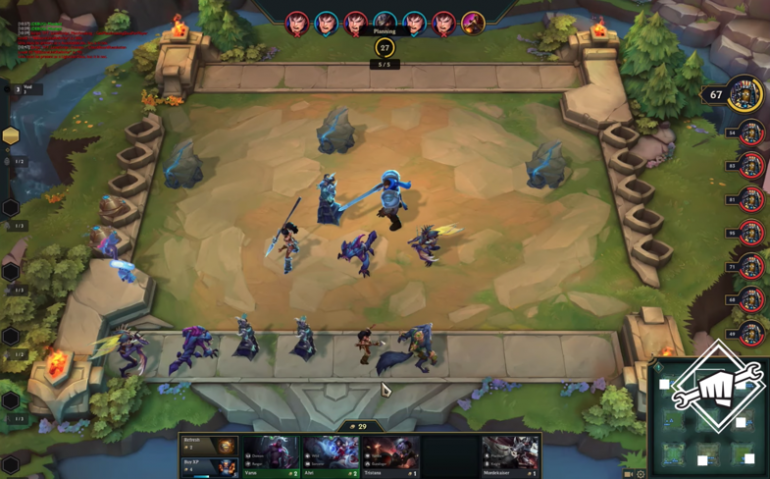 You might have been stuck in a queue to play Riot Games’ Teamfight Tactics for several hours, but there’s some good news about the new game mode to read over while you wait. Riot has explained its plan for the future of TFT in a new developers post. The company also detailed how it will be releasing new champions.

Right now, there are 50 champions available for use in TFT, but we know that there are 144 champions in League of Legends. Does this mean that we will eventually be getting all 144 champions? Possibly. Riot game designer David “Volty” Abecassis said the company definitely wants to bring more champions to TFT in the future.

The second way that Riot will release champions is much more sudden: by dropping entire sets of new champions. This way, playstyles and tactics won’t get too stale with the addition of multiple different new champs, features, and traits.

“Our goal is to give you a fresh experience of Teamfight Tactics through a meaningfully different collection of mechanics and theme,” Volty said. “You’ll have this experience while still applying what you’ve learned in previous sets—the rules of TFT and some of its content, like items, will be retained.”

He also hinted at skins being added to the game mode. The League of Legends universe is diverse and unique, so there are many different possibilities that Riot can take to add cosmetics and themes to Teamfight Tactics.