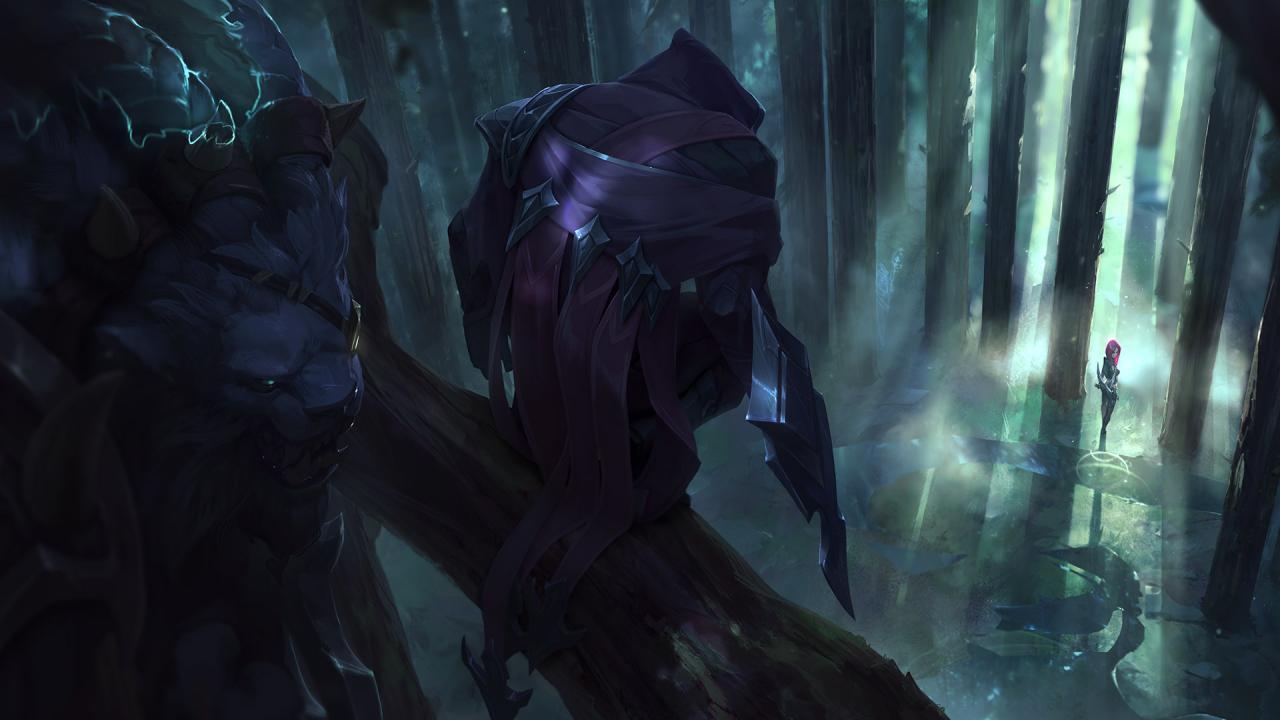 If you love reading up on the stories behind League of Legends, then Riot Games has some good news for you. A new book called The Realms of Runeterra will be released and it’ll explore the various stories and worlds that make up the popular MOBA.

League has one of the biggest universes of any video game, ranging from the kingdom of Demacia to the sinister waters of the Shadow Isles. Each champion in the game has a detailed backstory with plenty of adventures to read up on.

“This tome will take you on a journey through 11 of Runeterra’s regions, chronicling conflicts, entrenched rivalries, and covert alliances while giving new insights into the heroes, flora, fauna, architecture, politics, and technologies from all corners of the world,” Riot said.

Realms of Runeterra will also feature multiple new illustrations, maps, and original narratives that will help you shape the world of League.

Many fans believe that the world of Runeterra is so detailed that Riot should consider bringing the game’s universe to the role-playing game genre. An RPG or MMORPG could be amazing to experience, especially with the hundreds of different characters and locations that League of Legends has introduced over the past few years.

You can already pre-order the book on Amazon, Barnes and Noble, BAM, and Indiebound.