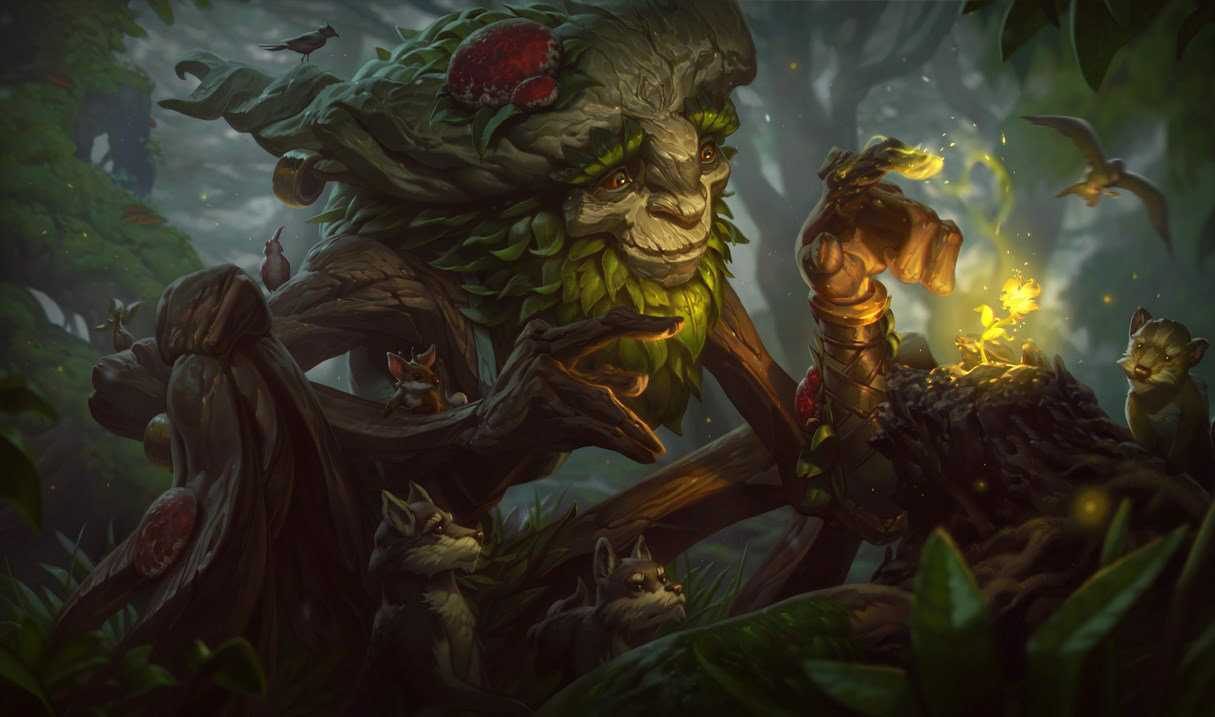 Riot Games detailed the nuanced importance of clarity in League of Legends in a new developer blog post earlier today. Riot mentioned how creating an easy-to-recognize gameplay experience for League players is a high priority for the game’s developers.

“League’s visuals and audio should help you quickly identify and react to champions, spells, and attacks,” Riot said. “You should also be able to generally understand mechanics just by experiencing them in game.”

Riot also discussed the concept of “hierarchy,” a term that, when talking about League, focuses on how important it is to keep the most impactful abilities on top of the priority list. Game-defining abilities should be easily recognizable to the naked eye once they’re cast.

The more damage an ability deals or the more impact it has on a teamfight or skirmish in regard to crowd control, for example, the more visually stimulating the ability’s animation needs to be. Abilities such as Hecarim’s Onslaught of Shadows (R) and Thresh’s Flay (E) are iconic abilities and staples of those champions’ respective kits, so Riot detailed plans to update them along with a few others throughout 2021.

“This is an area that can quickly become frustrating, particularly when hitboxes don’t line up with their effects,” Riot said. “Over the past few years, we’ve been working to update the VFX for some of League’s older champions who aren’t hitting the bar.”

One final point of intrigue that Riot laid out in this recent blog post was how champions themselves should be recognizable—even beyond their abilities. The best way to tell whether a champion has an iconic look is by simply breaking them down to their silhouettes.

A champion like Diana, for example, with her iconic crescent moon-shaped sickle, or Senna with her monstrously large gun, are relatively easy to pick out of a lineup when converted into a silhouette.

But on the other hand, a champion such as Lee Sin, who doesn’t have any kind of demonstrative features to his model, is instead made to look recognizable with his animations. Ivern and his “goofy” walk, as Riot described it, also provides a good example of this idea.

Finally, Riot detailed how all of these features work their way into the skin development process. At the end of the day, the developers’ highest priorities are that the champions and their abilities remain clear and balanced whenever a player applies a skin.

“Every ability should be at least as clear as the base skin because skins should never be pay-to-win,” Riot said.