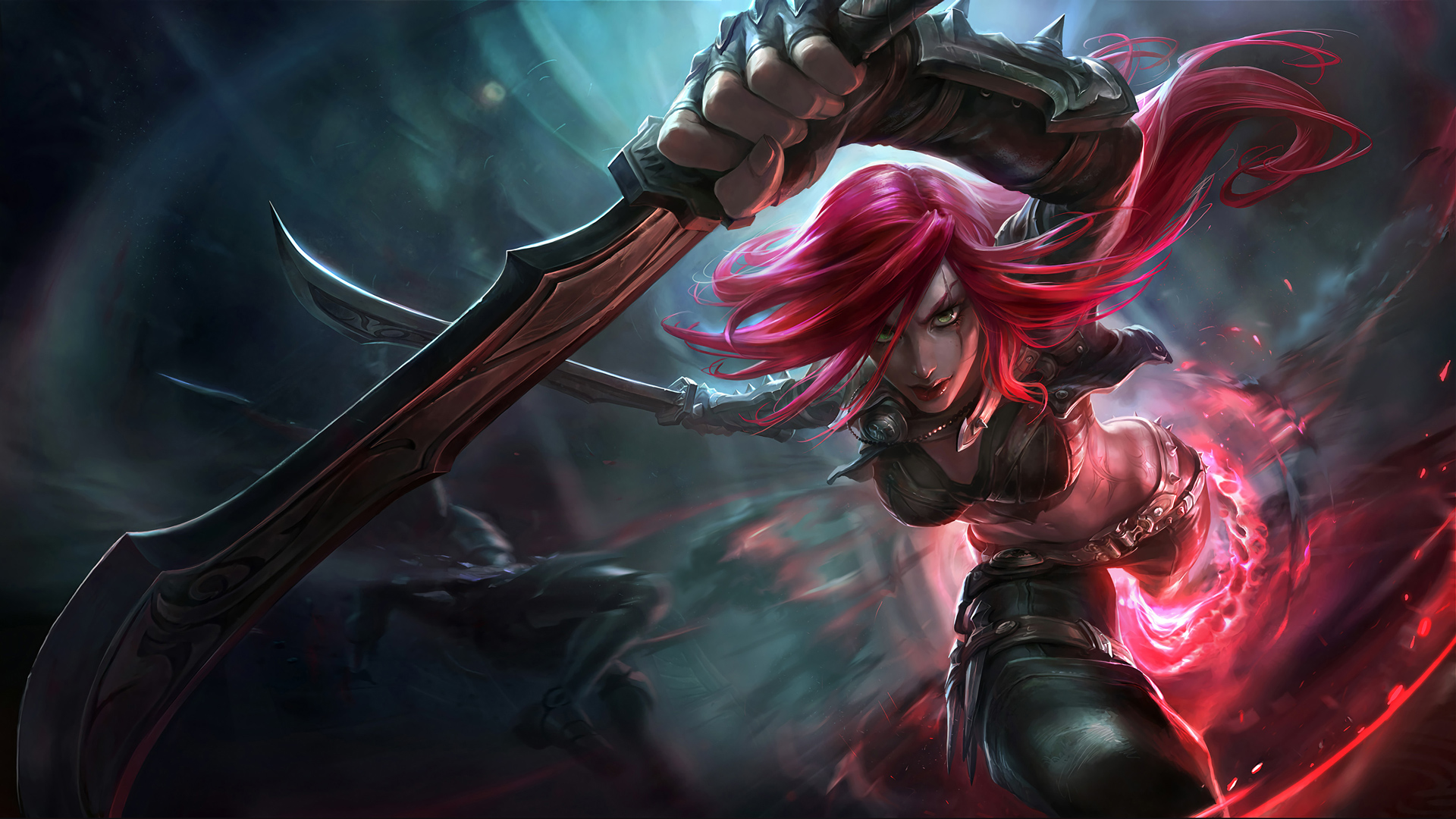 With her AD-based build, Katarina continues to bully other mid laners in League of Legends. Players have pleaded for Riot to look into the champion for quite some time now, and it seems they are finally getting what they wanted.

A series of Katarina nerfs have made their way to League’s PBE server, targeting AD ratios across the board.

Her AD ratio while picking up a dagger and slashing nearby enemies thanks to her passive, Voracity, has been reduced to 65 percent bonus AD—down from 75 percent. Properly using her daggers remains a vital part of Katarina’s kit, so downgrading the ratio on the passive seems like a logical move.

Another ability that deals damage depending on Katarina’s AD is Shunpo (E), which also looks like it’s going to be nerfed. When dashing to an enemy, the Sinister Blade deals damage with a 50 percent AD ratio on the live servers. On the PBE, that ratio has been reduced to 40 percent.

Most importantly, her ultimate, Death Lotus, has also been reviewed and adjusted by the devs. Its on-hit modifier seems to have gone up from 25 to 35 percent to 28 to 38 percent. Additionally, her ability power and attack speed ratio per hit has been changed to 18 and 166.6 bonus attack speed, respectively.

It’s difficult to judge the impact these changes might have on Katarina’s gameplay since she has received both buffs and nerfs. But considering they’ve only just appeared on the PBE, it’s likely the devs will make further changes before they’re eventually shipped to the live servers.

Despite complaints from players, Katarina doesn’t boast a high win rate, according to stats site U.GG. She current currently sits in 28th place in the mid lane with 50.20 percent. That being said, she has a high pick and ban rate.