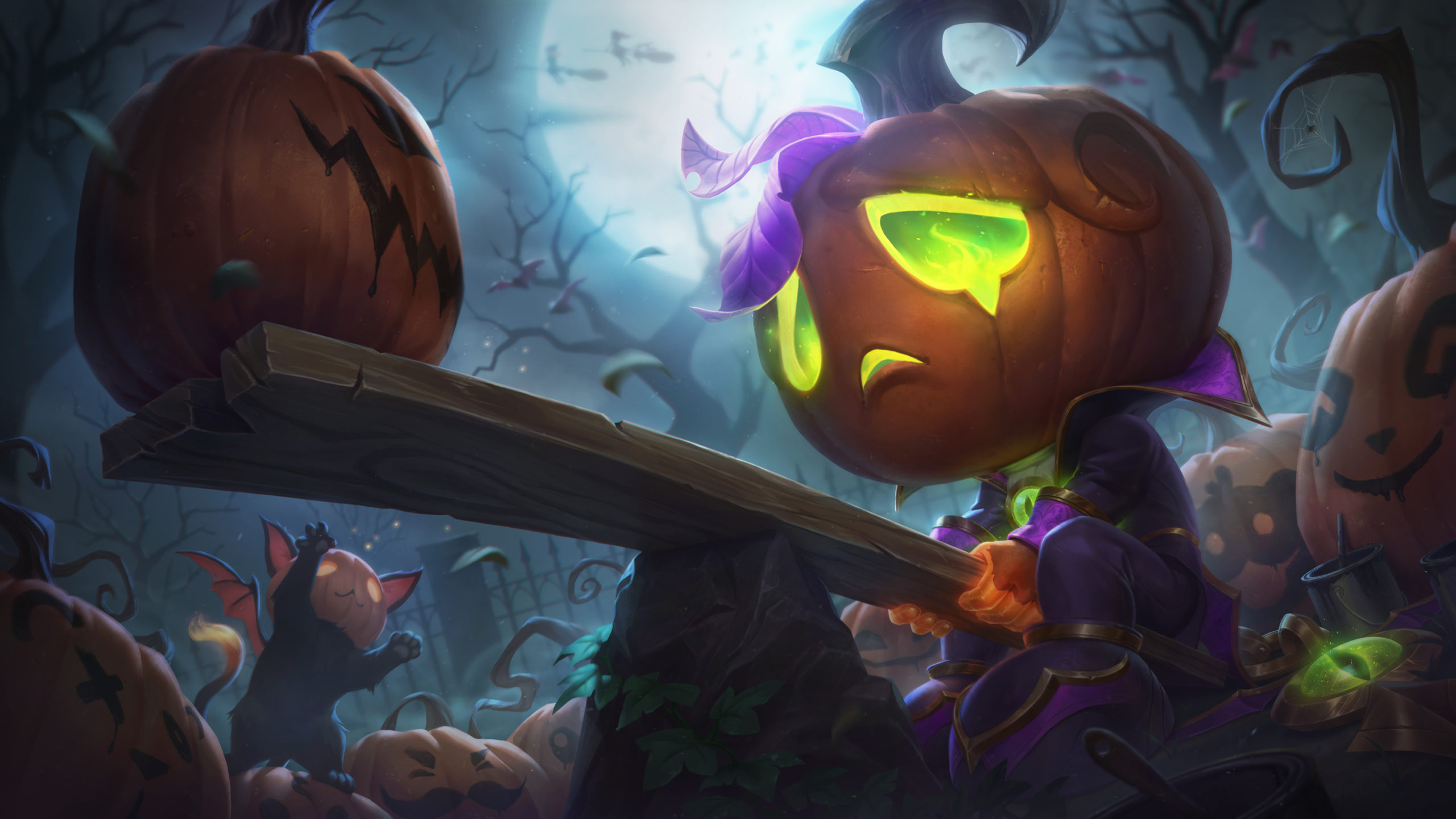 Following the recent resurgence of Amumu in the jungle and his ability to solo Baron at 20 minutes, League of Legends’ senior champ designer August “RiotAugust” Browning decided to show off a meme last night of “the buff Amumu needs.”

In the meme post, Amumu steals the Baron’s size and power, allowing the Sad Mummy to easily one-shot the neutral objective after making it look like an ant.

Memes like this continue to pop up from Riot’s devs when there’s a lot of discussion surrounding a certain champion. Riot August usually delivers various “buffs” for those champions to make them viable or overpowered.

The latest one was an Udyr “buff” that would spawn additional champions for each stance used. The devs have also posted several memes involving Nautilus.

Although Amumu got a rework a couple of years ago, he’s still remained mostly unpopular in the jungle role. With the recent item rework in League, however, Amumu has become one of the most contested picks. He scales well with health tank items, making him so strong that he can take down many champs in one-vs-one scenarios or the epic monsters, such as Baron or dragon, with ease.