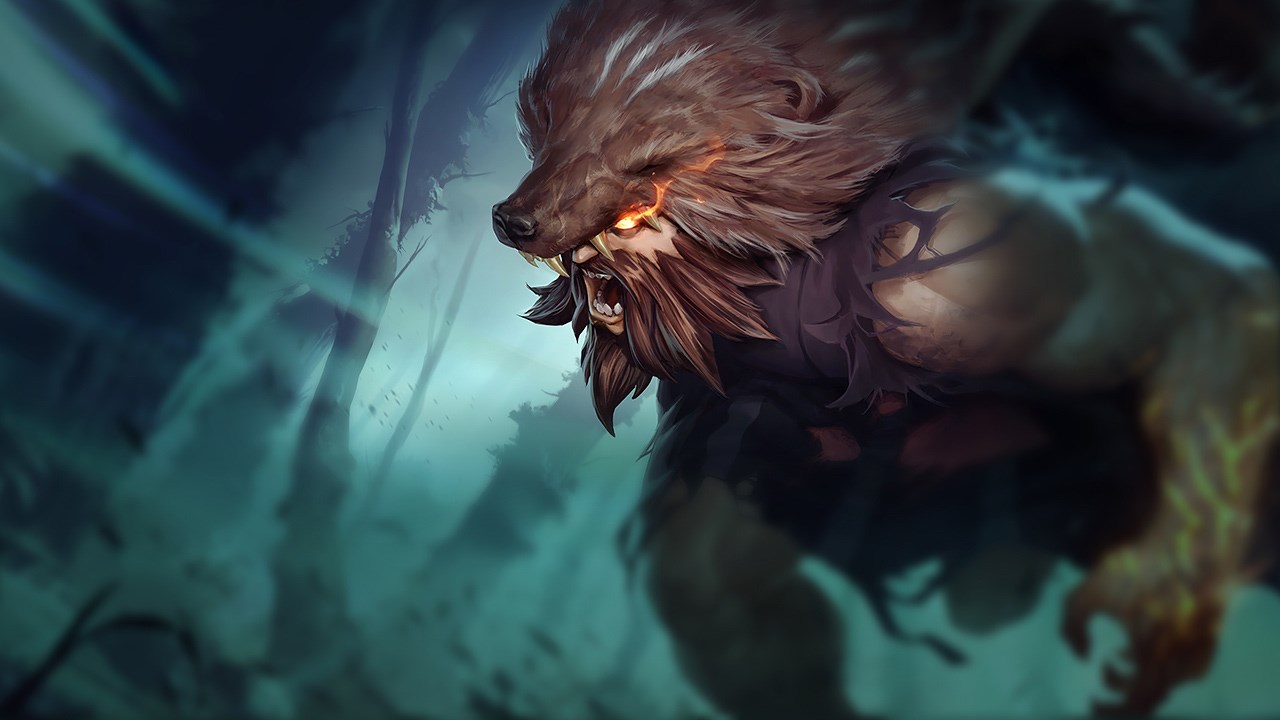 While Udyr fans are begging for the forgotten jungler to be reworked, this might not be what they had in mind.

League of Legends senior champ designer August Browning showed off a hysterical meme today that would “buff” the Spirit Walker’s Phoenix Stance. And a couple of other champs made a cameo.

When in Udyr’s Phoenix Stance, auto attacking your enemy spawns other champions to fight by your side. Browning added Anivia and Nautilus to come to Udyr’s aid, pummeling their target with melee attacks of their own.

This isn’t the first time Riot had some fun with fan complaints. Devs previously toyed around with Nautilus’ Q hitbox, making it take up the entirety of the mid lane or having it “yeet” enemies into the fountain. And a “fix” to the pesky invisible Nunu bug involved turning the yeti into Nautilus.

While Udyr did receive a much-needed visual effect update in July, fans are asking for his outdated kit to be reworked. Lead gameplay designer Mark “Scruffy” Yetter even asked the community last month if they’d prefer an Udyr VGU that “stuck to the core” or a “big overhaul.”

If an Udyr VGU does come, it’ll likely be after the upcoming rework for Dr. Mundo that’s slated for 2021.