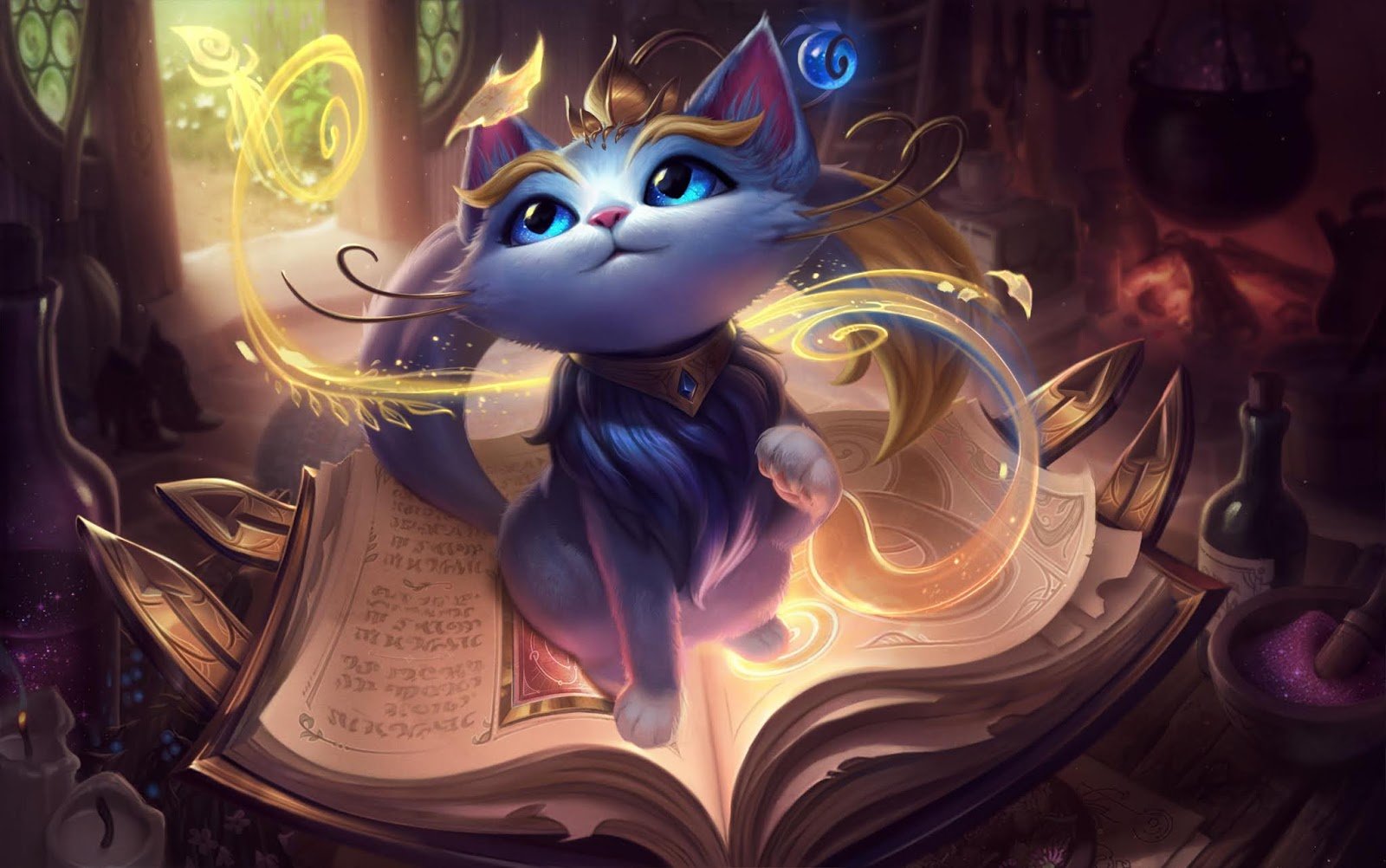 Whenever a new champion is released, the League of Legends community seems to hold its breath while attempting to figure out whether the character will be a new addition to the list of permabans. In today’s Quick Gameplay Thoughts post, design director Andrei “Meddler” van Roon gave some insight into this concern and detailed Riot Games’ expectations for the game’s newest champion, Yuumi.

As a support character, Yuumi offers the ability to attach to friendly champions and cast spells from their location. When attached, Yuumi is untargetable, and she shares attack damage and ability power with her anchor, or the allied champion she’s attached to.

Her W, You and Me!, allows the Magical Cat to switch her anchor at no cooldown. If she activates the ability without a target, Yuumi will detach from her ally and dash 250 units in the target direction.

According to Meddler, Yuumi will be “quite strong” against a number of champions and will excel the most against champions that offer a lot of poke by dodging their attacks with the mobility on her W. Her biggest weakness lies with her lack of peel, however. Yuumi will struggle against champion classes such as bruisers and fighters who want to be up close and personal to deal the most damage.

The Magical Cat could see some fine tunings in the timings of her kit, such as the travel and turning speed for her Q’s missile and the attach speed on her W. According to Meddler, the League of Legends developer plans to closely monitor these specifics following Yuumi’s release and will make any necessary adjustments.

Related: Vandiril figures out how to put 10 champions into one—with the help of Yuumi

Fans got their first glimpse at Yuumi when streamer and YouTuber Nasteey accidentally released a champion guide on his YouTube channel. The creator was able to take the video down quickly after its publication, but users managed to capture screengrabs of the character’s model and abilities before it was removed. Riot then released a trailer for the new support champion a day after she was leaked, officially introducing the Magical Cat and her book of portals to the world.

Yuumi hit the League of Legends Public Beta Environment earlier this week and will remain on the server for further testing before releasing on the live servers in a future patch.