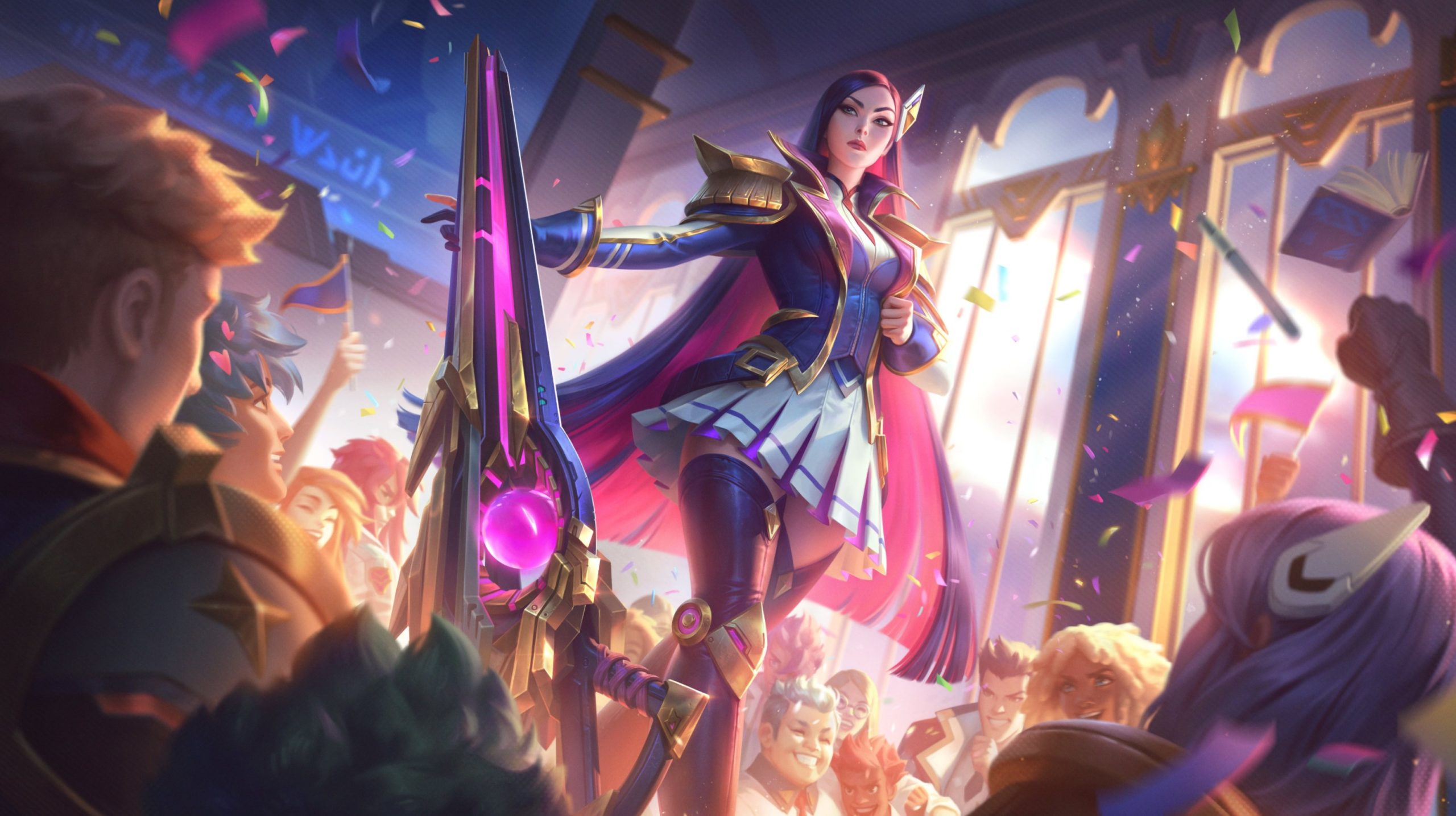 “Legendaries take quite a bit more time to develop than Epic skins, so we tend to prioritize champions that are pretty broadly popular,” Riot said.

For reference, the latest legendary skins to be released in the game belonged to Lee Sin, Senna, and Lux. Those champions received their Storm Dragon, High Noon, and Cosmic skins, respectively, as of late.

“We would want to avoid stacking a champion with nothing but sci-fi skins, for example,” Riot said. “Some overlap is okay, but we do try to diversify options.”

A champion such as Ezreal, who has 10 skins to his name, does see some overlap between his Pulsefire and PsyOps skins, which were considered “ultimate” and “epic” skins, respectively. But with that many options to choose from, players of a specific champion like that should still be satisfied.

“If a champion seems like a great fit but is getting another skin around that time, we’d probably pick somebody else,” Riot said.

The next legendary skin set to be released in League is Battle Academia Caitlyn. It’s slated to hit the live servers in the near future.