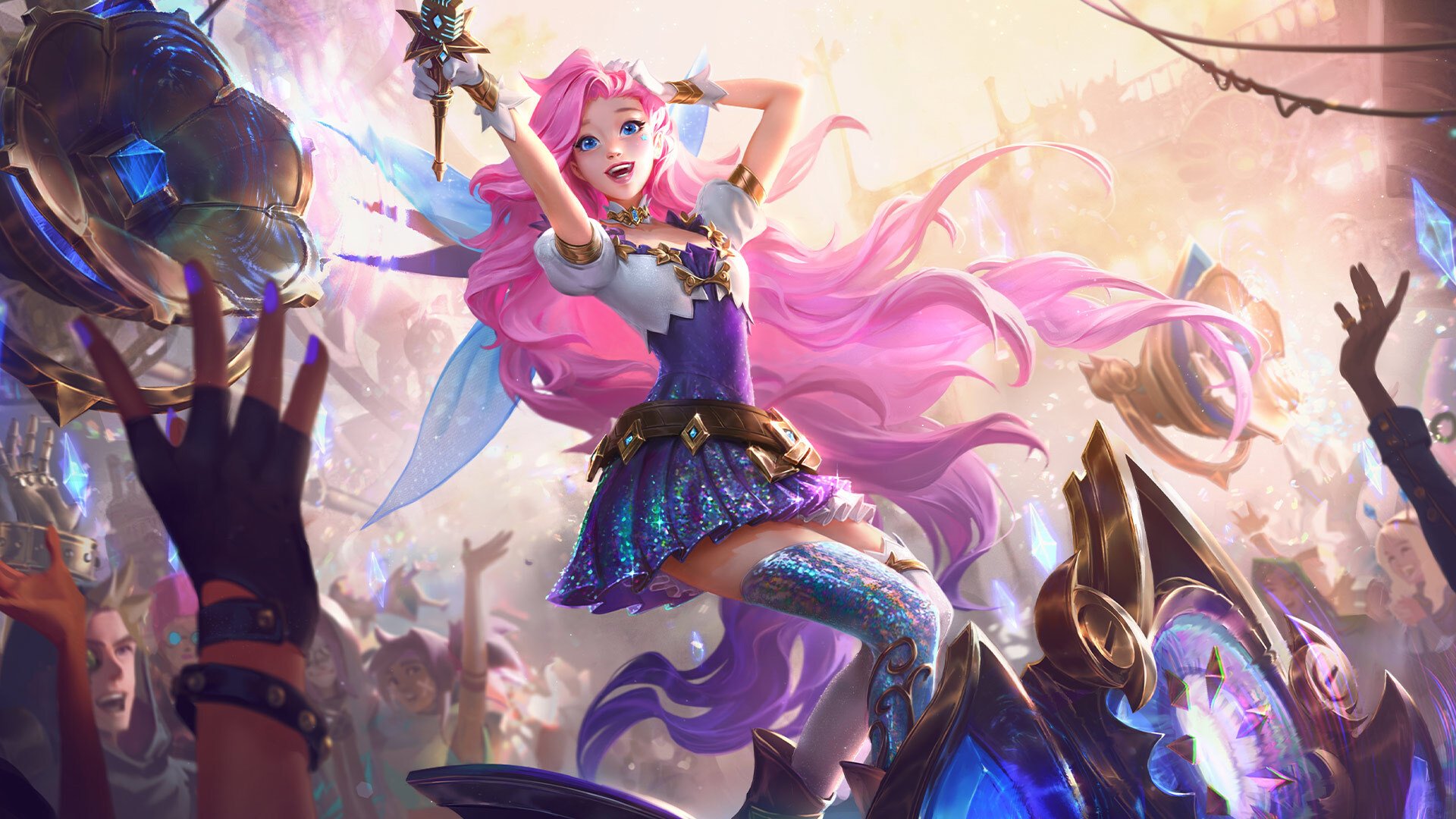 Rejoice, lovers of URF. The mode is getting some much-needed adjustments to compensate for the new item changes introduced in the 2021 preseason.

Reina “Reinboom” Sweet, the principal tech designer and lead game designer of modes in League of Legends, said today that URF’s return to the game will be accompanied by base stat, item, rune, and mana changes.

Lethal Tempo and Ultimate Hunter are no longer changed to other runes when entering the game, giving players more freedom to snowball quicker with their builds in this fast-paced and hectic mode.

Champions that rely on mana—which is most of the League roster—will have any bonus mana converted to HP at a 40 percent rate. This way, champions can buy those powerful Legendary and Mythic items that also give mana without feeling like they’ve wasted gold on a stat that isn’t used in URF. This also applies to mana regen becoming HP regen at a 100 percent rate.

The support items will also now be disabled in all future URFs. “Their minion gold penalty they give is at such an extreme penalty that is difficult to perceive that not having them available would ultimately lead to better experiences, especially for newcomers to URF,” Sweet said.

URF should be returning to the Rift in the near future. But in the meantime, players can witness the wrath of the Ruined King with League’s newest jungler, Viego.