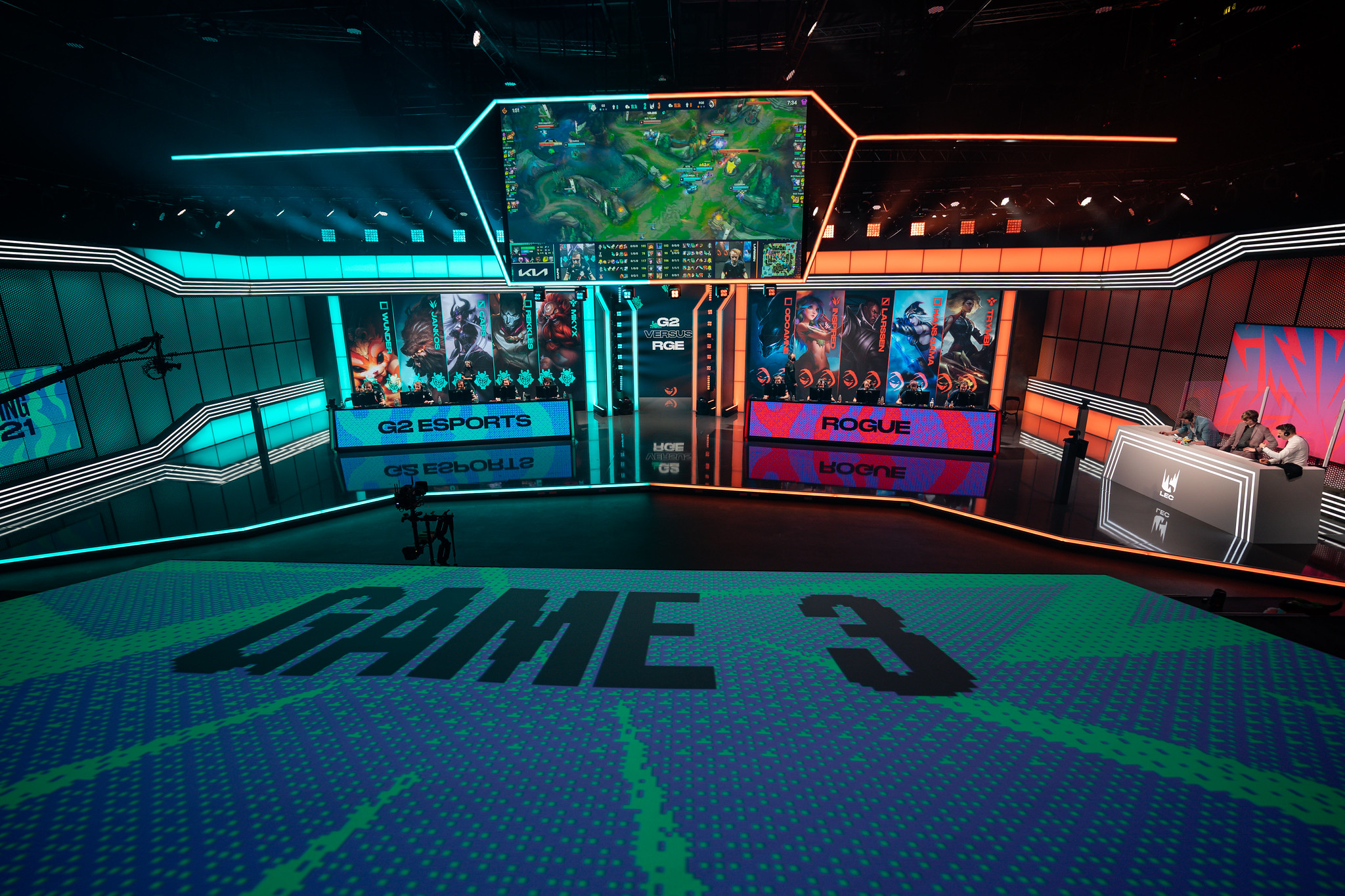 Riot Games confirmed to Dot Esports that the 2021 LEC Summer Split will once again be held online, at least for now.

Even though bringing pro play back to the studio is “Riot’s priority,” this arrangement is due to the COVID-19 health situation affecting Germany.

“To guarantee the safety of everyone involved in creating the show (staff and teams), we are going back to online play for the Summer Split,” Maximilian Peter Schmidt, the head of esports for League of Legends in Europe and MENA, told Dot Esports. “While we do want to bring players back to the studio as soon as possible, it will depend on the advice and regulations from the local authorities.

“Bringing players back on a regular basis once it is safe and legal to do so is our priority,” Schmidt said. “Following the players will be the extended staff, then press, and finally the audience once local authorities allow large groups of people to congregate in close proximity.”

The LEC will be back for the Summer Split on June 11, though the schedule for the first weekend has not been revealed yet.