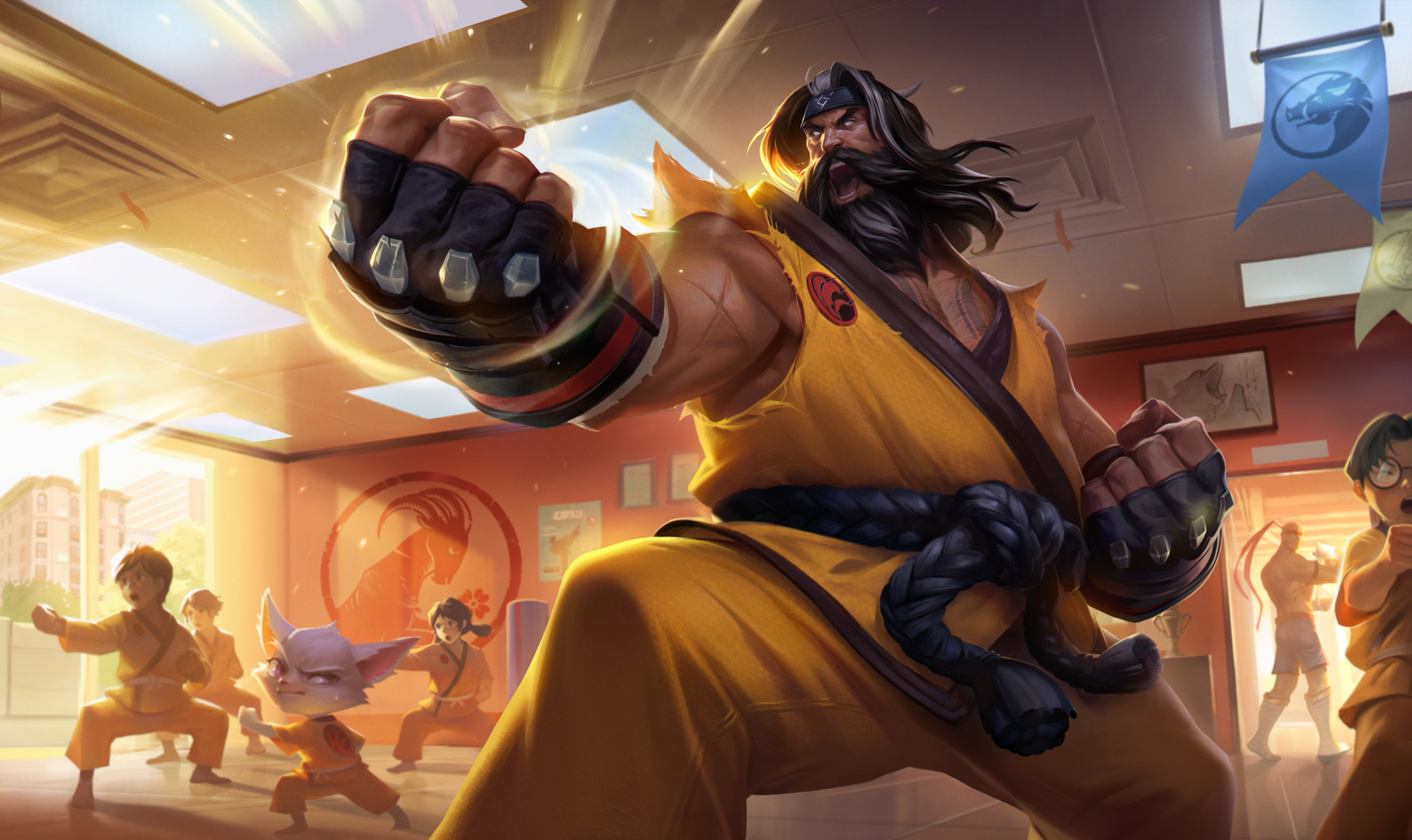 The reworked version of Udyr hit the League of Legends live servers with Patch 12.16 this week, but he won’t be available to play at the World Championship later this year.

Greg “Gurg7” Adler, a league operator for Riot Games and the LCS, revealed on social media that the new Udyr “will not be available for choosing at Worlds.” This means those who wanted to see the reworked Spirit Walker in action on the big stage will have to wait until next year.

Worlds 2022 is set to begin a month from now, on Sept. 29, and will conclude on Nov. 5. Despite the news that Udyr won’t be activated for the event, Riot has taken this similar strategy in previous years. When a champion isn’t available for the summer playoffs, that means they’ll also be disabled for Worlds. With the LCK and LPL seasons nearing their end, there simply wasn’t enough time to enable Udyr.

Related: Udyr receives hotfix buffs to damage builds on the heels of his rework in League

The reworked Udyr features new abilities, making him more of an early and mid-game beast than he was before. With a fresh kit, he better fits the jungle position in the meta, catering to tanky champions who are able to deal a considerable amount of damage as well.

Although the new Udyr went live this week, he has already received a hotfix. The devs buffed both his Wilding Claw (Q) and his Blazing Stampede (E) while nerfing his Iron Mantle (W).