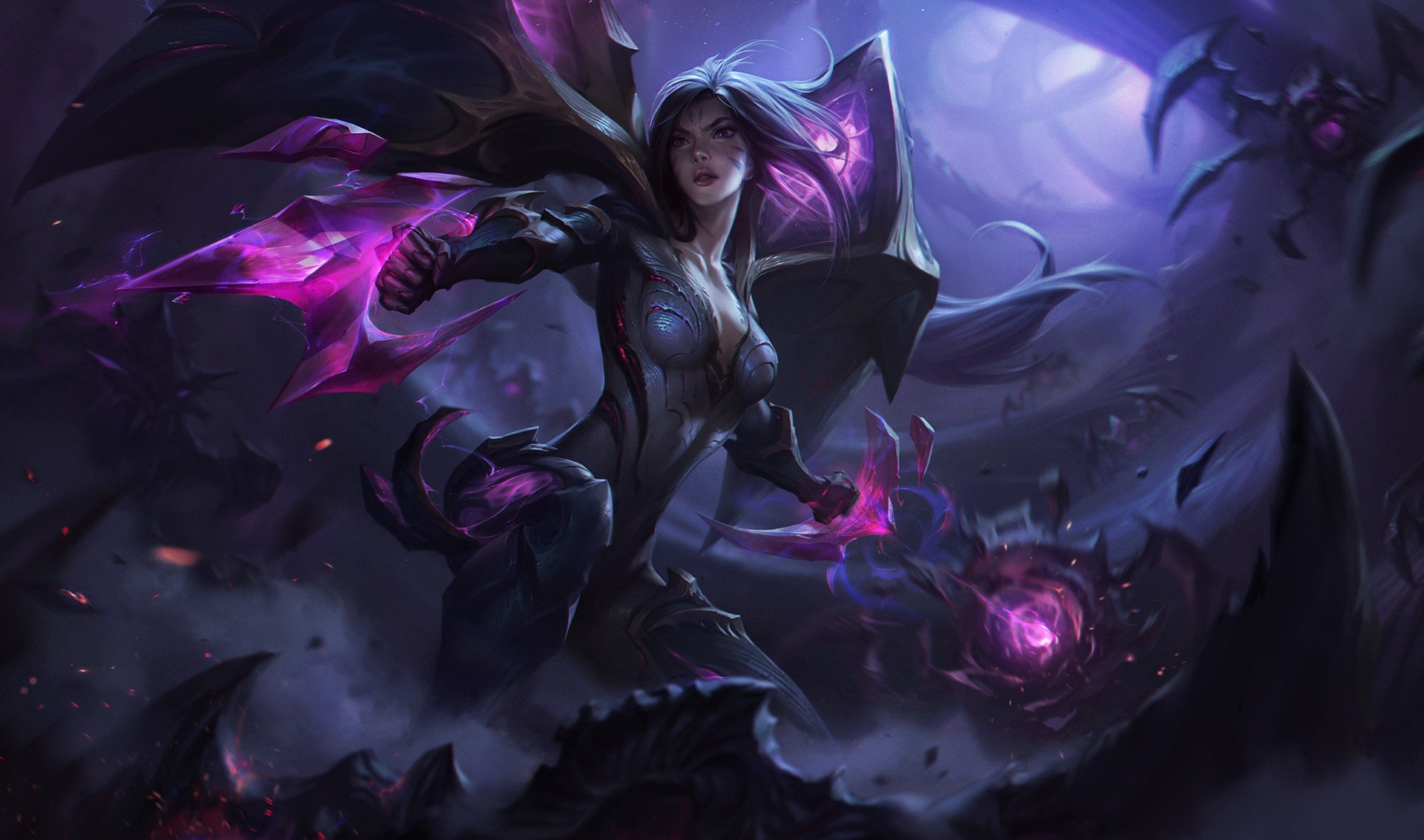 Not long ago, Kai’Sa was one of the most dominant champions in the bot lane. After bigger and better marksmen were introduced to League of Legends and repeated nerfs to her kit, though, she’s fallen to the bottom of the standings. Riot aims to fix her in its upcoming patch and help her thrive again in the metagame.

In Patch 10.4, Kai’Sa has dropped down to a 45.63 percent win rate in Platinum and above—by far the lowest in her position. Games are faster than ever and her lack of range combined with the time it takes her to scale means she never has the chance to get off the ground.

Riot is targetting the Daughter of the Void’s Icanthian Rain (Q) and Void Seeker (W) evolves in Patch 10.5, adding greater trade-offs between the two abilities. The developer is being conservative with its approach to balancing, though, due to Kai’Sa’s historical power in pro play.

The AP ratio on Kai’Sa’s Q is being reduced from 0.4 to 0.3, while its quantity of evolved missiles is being increased from 10 to 12. When taking on an AP focused build, this might be a slight nerf. But when considering AD ratios and the damage increase from the two added missiles, Kai’Sa Q will almost certainly deal increased damage.

It’s unclear how these changes will affect Kai’Sa, but at first glance, they look promising for the future of the champion.

League Patch 10.5 is expected to release on Wednesday, March 4.