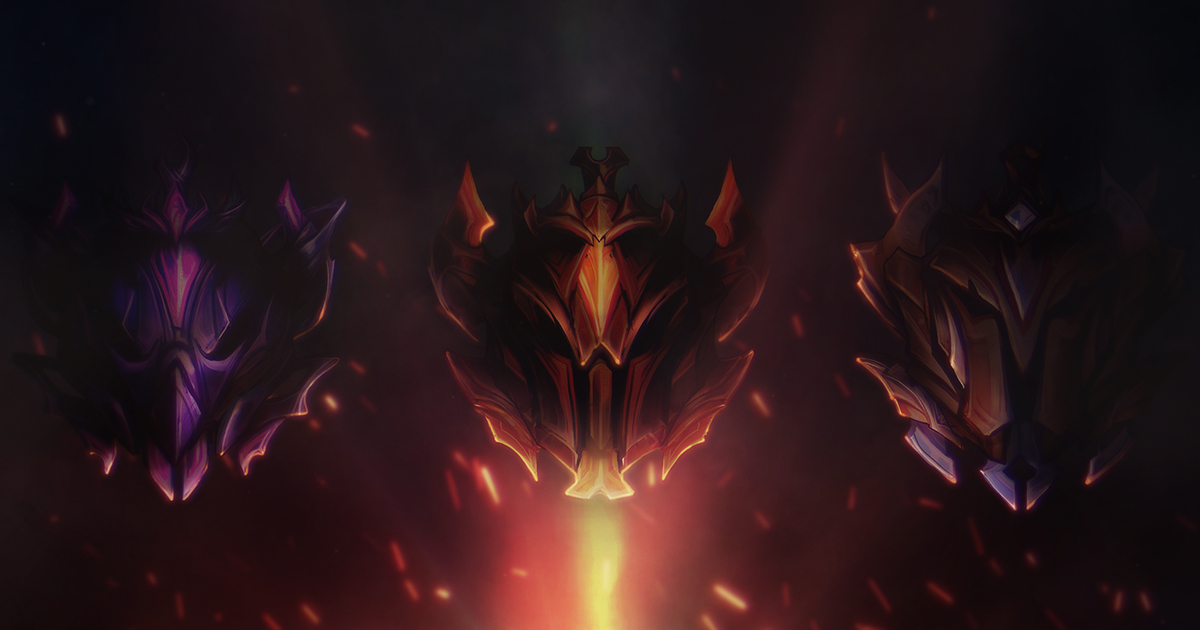 The League of Legends ranked system is far from perfect. There are plenty of problems that players can point out about the ranked ladder, but Nathan “Blaustoise” Blau—Riot Games’ gameplay data lead—has discussed how he thinks the ranked system should be.

According to Blaustoise, League of Legends‘ ranked system is essentially gatekeeping many players and is restrictive, especially compared to other games like Overwatch and Dota 2.

The first change Blaustoise would make is to shift some players from bronze and silver into gold/platinum. In turn, Diamond becomes a real “major division” with five to eight percent of the top players, instead of being an “elite division.”

On the other hand, Masters becomes a clean one percent of the player base, while Grandmasters becomes an exclusive group of the top 0.1 percent. When a player hits Master rank, their raw rank is displayed, like in Hearthstone. Finally, Challenger will stay as a set number of players.

Ultimately, Blaustoise’s suggestions have four main goals—to make League a lot less “gatekeepy,” to center the ranked distribution around Gold, making Diamond a major division so players can feel good about being high ranked without being “elite”, and providing transparency and competition for the best of the best.

Right now, these are just one Rioter’s ideas, however. There’s no guarantee we’ll see these changes implemented.