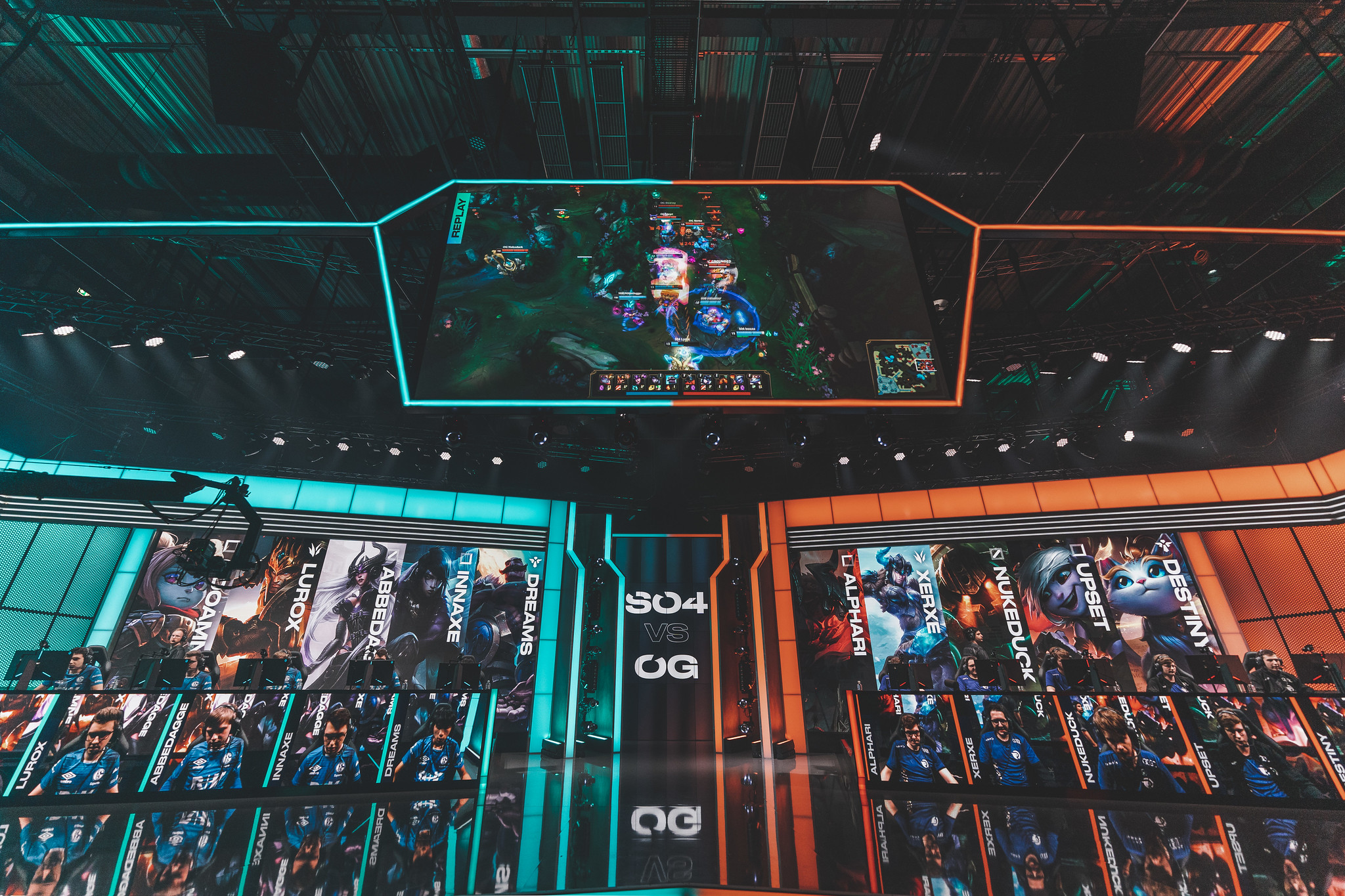 The 2020 LEC Spring Split has been postponed until further notice due to rising concerns over the coronavirus, Riot Games announced today.

The league said that none of its staff or players have tested positive for COVID-19, but one staff member might have been exposed to the virus and has been put into quarantine. The LEC stream also went live for a few minutes today. Sjokz read a statement similar to the tweet before the broadcast ended.

Health professionals are evaluating the staff member, but as of now, there will be no LEC matches this weekend or for the foreseeable future. Riot and LEC officials will likely try to make sure that none of their players and staff are in any danger before they consider resuming the season.

The coronavirus was recently declared by the World Health Organization as a pandemic after spreading across the world in rapid fashion. There are over 130,000 confirmed cases globally. Germany has 2,369 cases of the coronavirus, which likely prompted drastic action from the league since its studio is in Berlin.