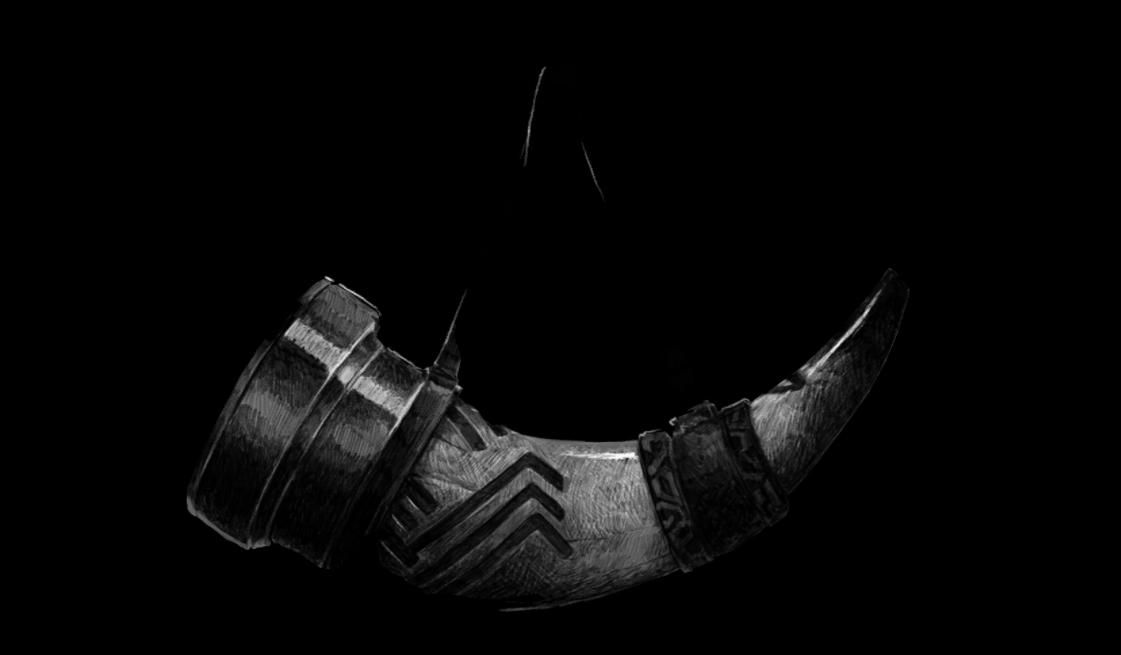 Move aside Kayn—the next League of Legends champion is already on the way.

The next character was only teased today in Riot’s July Champion Roadmap, but we already know some very important details about them.

That’s also a clue as to the release date. If Kayn took half a year to show himself after the assassin update, we may be looking at a late 2017 release window for this new champ as well.

This new vanguard will place heavy emphasis on the playmaking side of the vanguard tank class. They will be a self-reliant tank that can dive in and force the enemy team to fight at will. As such, success will likely be determined by properly timing engages as well as executing them with skill. In fact, one of the key purposes of the vanguard class update was to draw on more skill to play some of the game’s more brainless tanks, so we can expect to see some more skill expression here, too.

The new champion will “heat up one of the coldest regions in Runeterra.” That sounds an awful lot like Brand, who is a fire spirit with origins in the Freljord. With as limited as these hints are, it definitely seems like they may have some ties to him—but we won’t know for sure until more info is revealed.