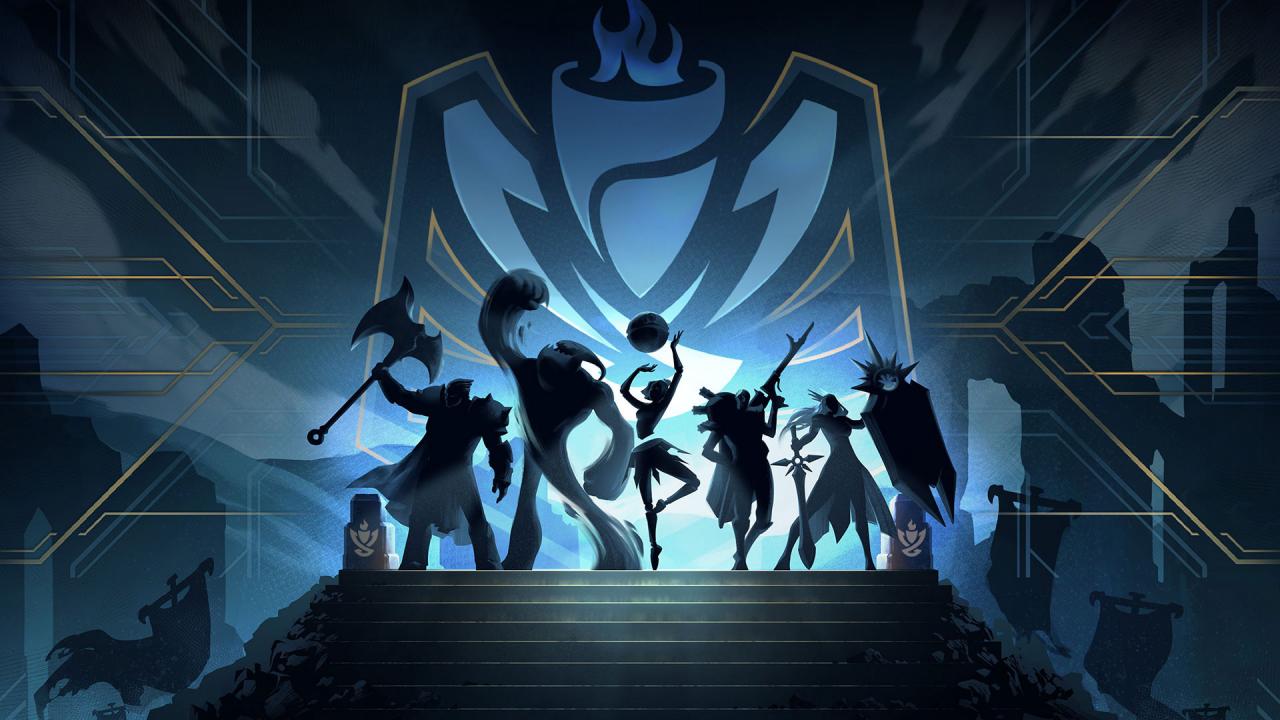 As of Patch 10.18, Riot Games has added a new feature to League of Legends that will let prospective Clash participants identify, scout, and invite any other players who aren’t on a team.

In the Clash tab, players can set themselves as free agents, which will then be shown to friends, friends of teammates, and people who you’ve recently won with. By making it easy to spot if someone is already on a Clash team, people can easily find teammates to match up with.

This build-a-team feature is in its beta stages, and as a result, will be limited in its capabilities. For the time being. Riot devs also said they “want to ensure the quality of Clash is not sacrificed just to find more people.”

“The first iteration is intentionally very simple so we can build it in the right direction based off feedback and usage data,” Riot’s competitive gameplay lead Cody Germain said. “We expect this version to mostly help those teams with 4 players find a 5th when they have run out of options.”

There have been multiple moments where people have lost a fourth or fifth member of a Clash team due to unforeseen, last-minute circumstances. If this situation occurs, players can now use the free agent feature to find a player to fill the empty slot before the lock-in phase runs out.

If this feature does well in the next Clash tournament, Riot will consider moving forward with other changes and tweaks that can help improve the player experience in the future.