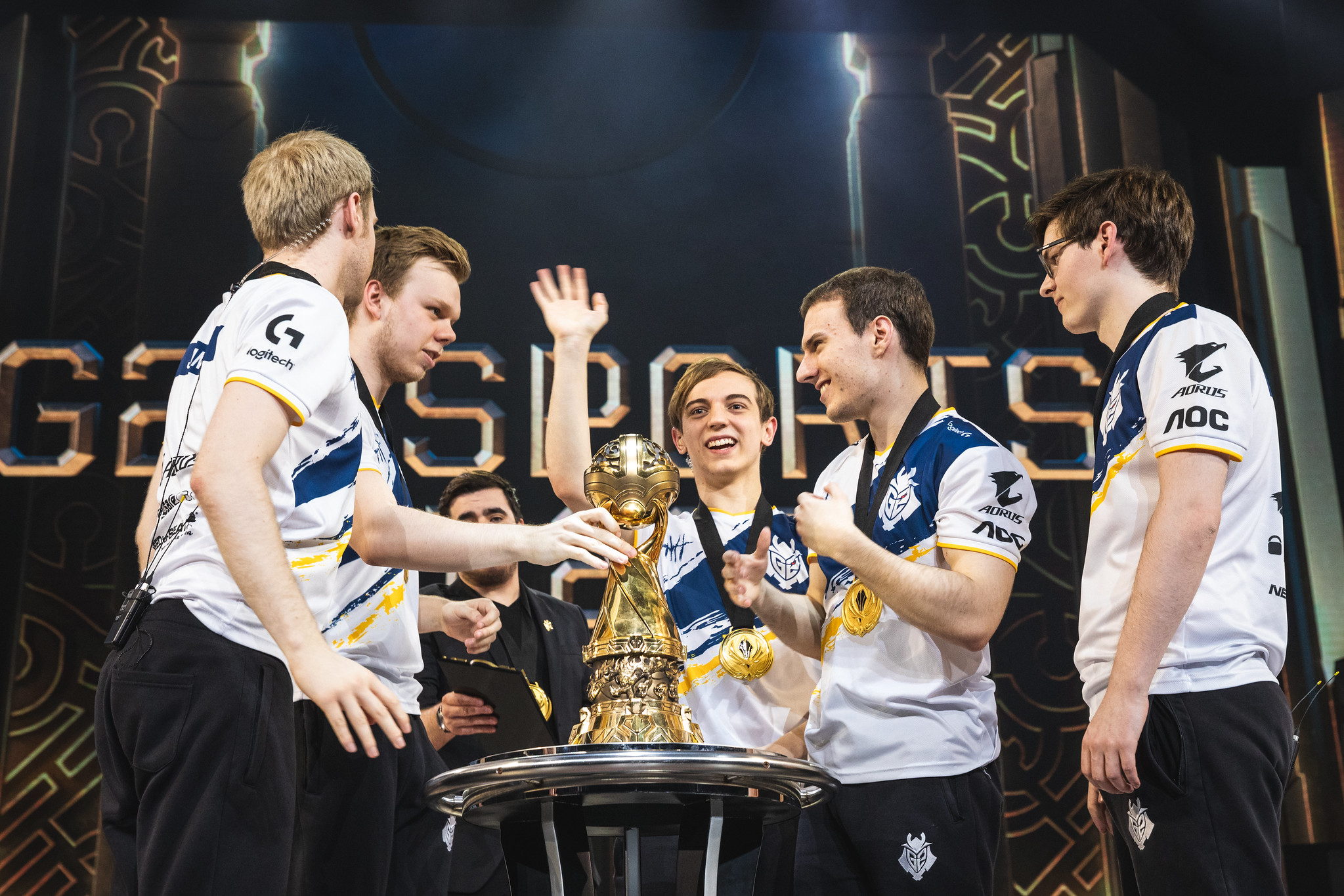 G2 Esports fans were crushed when they found out they couldn’t rock a celebratory icon for their favorite League of Legends team. Riot plans to fix that, however.

Riot informed the community of a G2 2019 Mid-Season Invitational icon to commemorate the team’s victory after receiving a lot of player feedback. The icon, which was unveiled today, will be available for purchase in the EUN and EUW regions for one blue essence (BE) from Oct. 10 to Nov. 9.

“After the 2019 Mid-Season Invitational we received a lot of feedback that G2 Esports’ victory wasn’t commemorated in the same manner as previous MSI Champions,” Riot said. “This year… we chose to celebrate MSI teams with evergreen team icons during the event and the G2 trophy on the Rift after the event. As a result, we did not create commemorative rewards and we did not communicate clearly about what we were not going to do.”

While previous victorious regions were awarded with a commemorative icon, along with IP and XP boosts, Europe was left in the dust after G2’s historic win over Team Liquid. Riot listened to players’ complaints, however, and remedied the situation.

Even though EUN and EUW fans get the icon at a discounted rate, players from other regions can snag the reward for 250 Riot Points (RP).

Going forward, Riot promises to celebrate winning teams from MSI and Worlds in a manner “that’s accessible to the entire player base.”