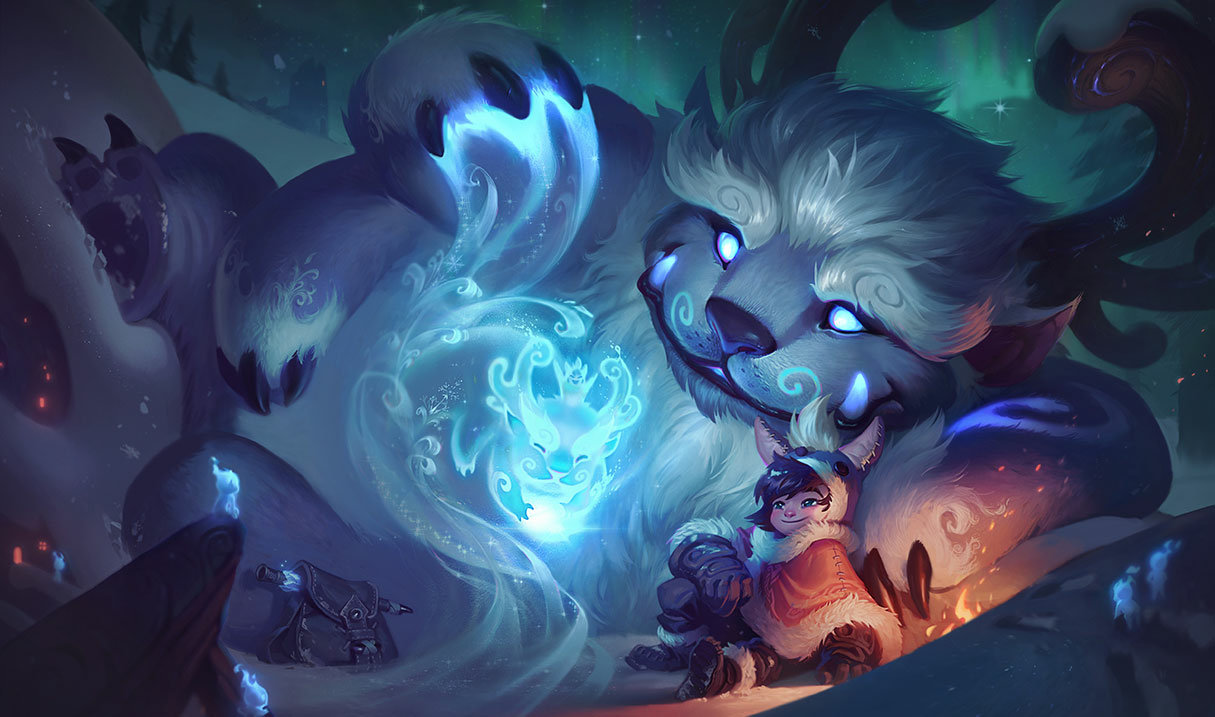 The idea of snowballing—getting so large of a lead that the enemy can’t fight back—has long been a persistent issue in League of Legends. But in season 11 and beyond, Riot said that it’s working on tackling this issue head-on and providing some fixes to continue giving both teams a fighting chance.

In a new “lol pls” dev video, Andre “Meddler” Van Roon, the game director for League, revealed that the rates of snowballing during the preseason and at the start of season 11 have remained rather consistent. Regardless, the team feels that the issue should be tracked more closely. So heading into this year’s preseason, there will be a heightened focus on comeback mechanics.

“We particularly want to address cases where you’re behind and it feels a bit hopeless,” Meddler said. “We’re exploring ways to give a losing team plays they can try and make when things aren’t going their way.”

In another section of the dev video, Meddler explained that the new Mythic items have been a major contributor to the strengths of certain classes of champions, which make it almost impossible to play against them without focusing on building your own items to counter them. The weaknesses of Mythic items of other classes also contribute to teams being unable to have a fighting chance if they’re behind.

Meddler also acknowledged that sometimes the losing team does understand their win conditions, but that it revolves around waiting for the other team to make a mistake. In a meta where games are getting faster and the action is almost nonstop, this opportune moment may not come about before the game ends.

So for now, snowballing in League finds itself in a tough spot. But Riot’s plans to tackle this may help games that look lost become winnable once more. Additional information on this will likely be provided when the next preseason approaches at the end of 2021.