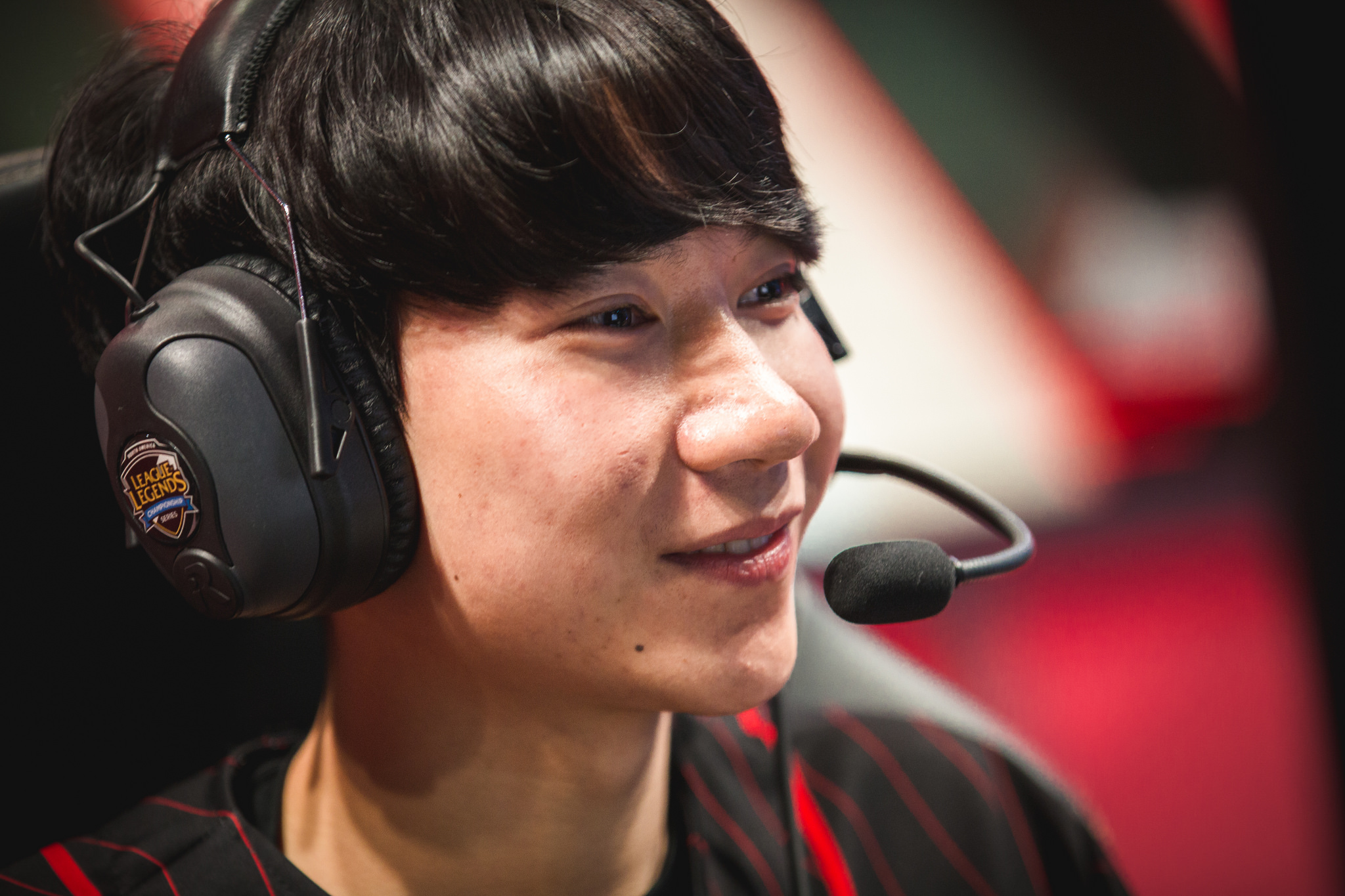 100 Thieves are making an unexpected substitution heading into their NA LCS semifinal showdown vs. Team Liquid on Sunday.

The announcement simply states that Rikara will be 100 Thieves’ starting ADC against Liquid today—so that doesn’t necessarily mean that Cody Sun won’t play at all in this series. Cloud9 effectively used substitutes yesterday in their win over TSM, so 100 Thieves could be taking a similar approach.

But this announcement comes as a surprise to many. Earlier this year, Cody Sun was named to the first NA LCS all-pro team for the Spring Split alongside superstar support Zaqueri “Aphromoo” Black.

This split, however, Cody Sun didn’t receive the same accolade—in fact, he didn’t make it on any all-pro team, while 100T top laner Kim “Ssumday” Chan-ho and Aphromoo were first-team selections.

Related: What happened to Cody Sun?

This substitution could be in an effort to change up 100 Thieves’ approach to playing against Liquid. After being swept in the finals of the Spring Split playoffs in April, 100T lost both regular season games against Liquid this split, too.

100 Thieves fans will be hopeful that Rikara is the missing piece needed for 100T to take down the Spring Split champs. Team Liquid and 100 Thieves will square off in their semifinal matchup today at 2pm CT.