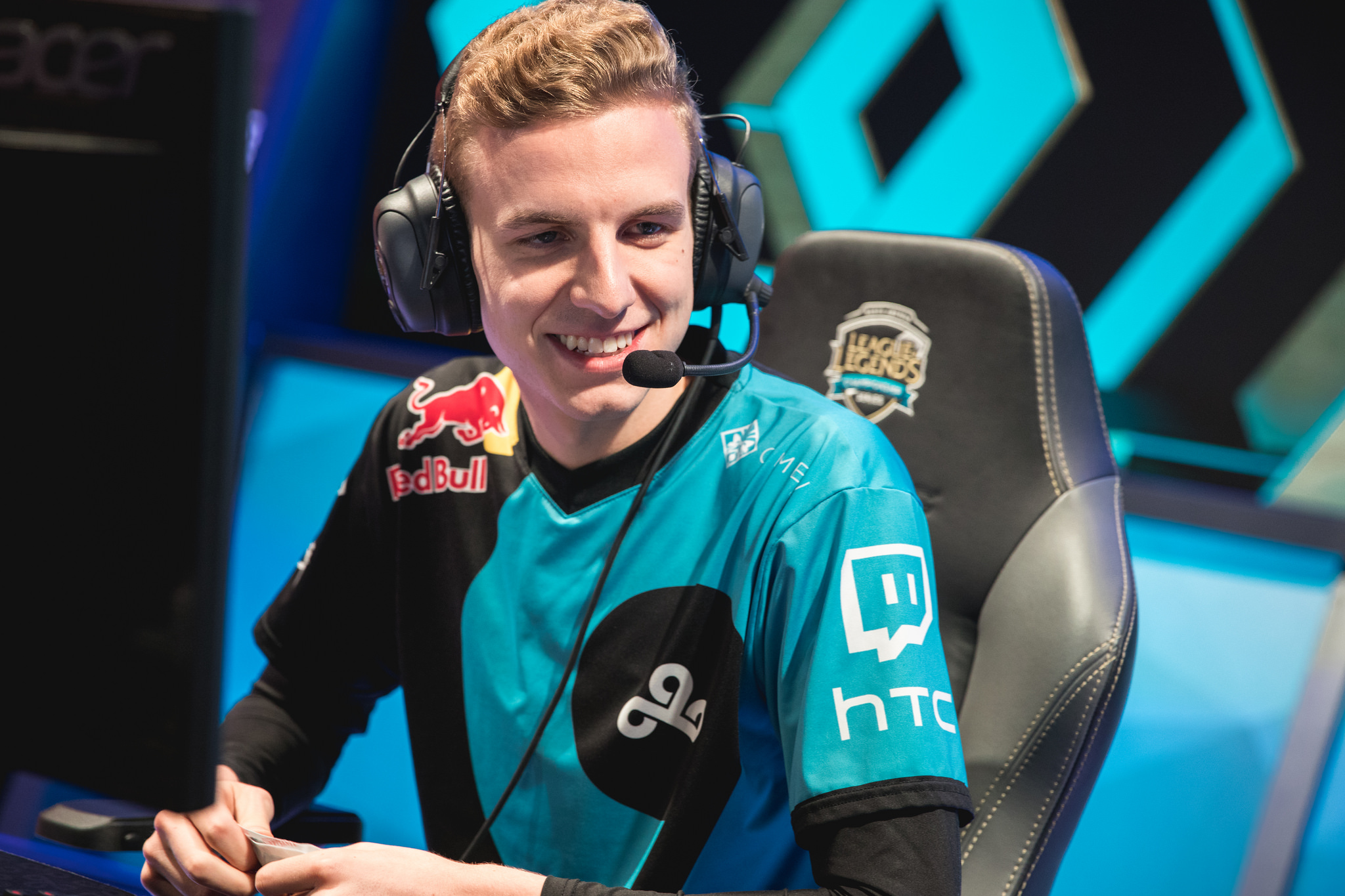 After climbing their way up from the bottom of the standings, Cloud9 are now headed to the NA LCS Summer Split finals following an incredible five-game series against TSM on Saturday.

In this back-and-forth series, both TSM and Cloud9 showed a myriad of different compositions, with C9 even substituting two of their players at one point. Here’s how Cloud9 took down North America’s hometown heroes.

TSM opened today’s best-of-five series by giving fans a masterclass on Elemental Drake control. Despite initially falling behind by a couple of kills and turrets at the start of game one, TSM remained calm and focused on their mission—scale and take Drakes.

TSM succeeded in their mission, taking four Drakes, two of which were Infernal. These Drakes, in addition to a few kills, allowed TSM to keep up with Cloud9, despite not taking a single turret until 35 minutes. But by the time the 35-minute mark hit, TSM were scaled and ready to out-teamfight Cloud9.

Cloud9 bounced back after their initial loss with a dominant game two victory. From start to finish, Cloud9 were ahead of TSM in almost every aspect. Whether it was farm, kills, turrets, or Drakes, Cloud9 had the lead.

TSM tried their best to find a way back into the game with their tanky composition, but almost every fight they started ended in losses. With their ever-growing lead, Cloud9 easily took the Baron and ended the game.

Game three started out quite even on both sides. TSM found a kill, then Cloud9 answered back with a kill of their own. The play that ended the early game slugfest and gave TSM their initial lead came off the back of TSM AD carry Jesper “Zven” Svenningsen.

Finding a Quadra kill in the game’s first major teamfight, Zven’s Swain quickly became a monster. Combine Zven’s fed Swain with a couple of key catches onto Cloud9 jungler Robert “Blaber” Huang, and TSM had a clear path to the Baron. And like Cloud9 in game two, once TSM found the Baron, they pushed for victory.

One loss away from playoff elimination, Cloud9 made substitutions in both the mid lane and jungle. This was a very risky decision, but Cloud9’s gamble paid off wonderfully.

Despite having his Ornn taken away, Licorice continued to dominate TSM in game five as did the rest of Cloud9. TSM, eager to fight, were run around the map by Cloud9. Some C9 players were left to distract TSM, while the others took towers all across the map. Cloud9’s strategy gave them a huge lead, while TSM were left without a single tower kill.

When TSM finally found their fight, they were met with very rich opponents who simply overpowered them. Not even Bjergsen’s Irelia was able to get through Cloud9’s now fed team composition.

Now headed to Oakland’s Oracle Arena, Cloud9’s opponents in next week’s NA LCS finals will be determined on Sept. 2 when Team Liquid and 100 Thieves face off in the second semifinal match of the Summer Split.