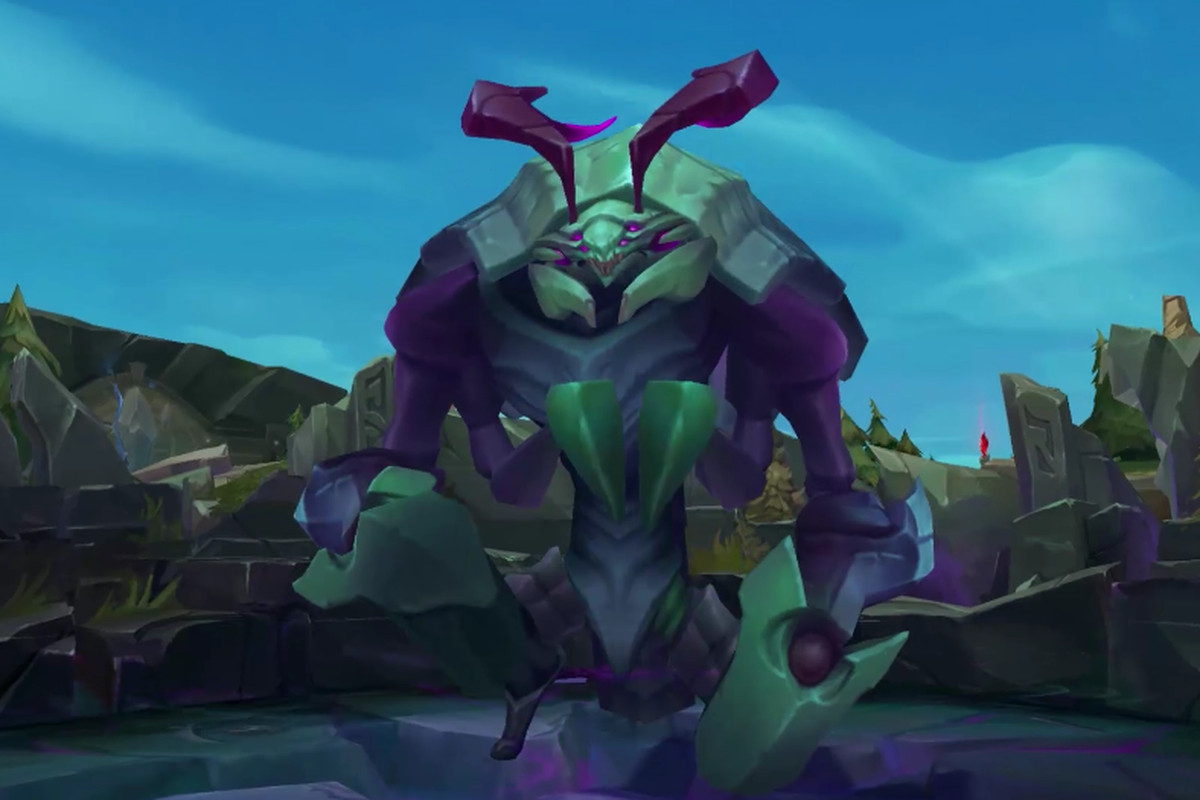 The new Rift Herald’s first few weeks on Summoner’s Rift have been very confusing. Depending on the game, she’s either strong enough to snowball a team into a dominating victory or she’s totally useless, with no in-between.

The Herald was redesigned to be a much more momentous objective, and in that sense the rework succeeded. It’s definitely more important than the original Herald, which only gave a buff to one person on your team and didn’t affect teamfights or the outcome of the game all that much. In fact, it was only worthwhile to take the time to kill it if your team was already snowballing uncontrollably. Unfortunately, though, it’s still kind of only worthwhile to take if you’re ahead, but at least it’s much more useful to your entire team. If you get it, your odds of winning the game just went way, way up.

The odds went up by 70 percent, to be exact. That’s right, if you kill the Rift Herald, there is a 70 percent chance that you’ll win the game, according to League stats website League of Graphs. In other words, if you take the Herald in 10 games, you’ll win seven of them. Those odds can’t be ignored, because they’re really freaking high. That puts the Rift Herald on par with the importance of taking the first tower, and higher than both the first dragon and the first kill of the game. Herald was supposed to draw some attention away from bot lane and the dragon, but is it drawing too much attention?

No, it isn’t. Not yet, at least. There still aren’t many teams actually going for the objective. It’s still only worthwhile if your top laner is snowballing ahead, because it isn’t worth it for bot lane to move out of their lane to help. If your mid leaves their lane and loses their tower, the other team suddenly has control over both Herald and Dragon. In other words, many teams never go out of their way to secure it. Those that do, however, have all but won the game—if they use it at the right time.

Professional teams will likely realize this importance. When the Summer Split starts up later this week, lane swapping between bot and top may start to become the meta so teams can prioritize pressure around the Herald rather than the Dragon. If pro teams start the Herald in their games, regular players will probably start to go for it more consistently as well. They typically follow the examples of high elo players, after all.

The impact of the Herald may need to be reevaluated if so many players eventually start to focus on it, but until then it shouldn’t be a concern. Just remember, if the other team does claim the Herald, burst it down as quickly as possible because it deals less damage when its health starts falling. Stay optimistic, because at least you still have a 30 percent chance of winning the game. If you lose your inhibitor first, however, your chances of winning are only 10 percent, so count your lucky stars.