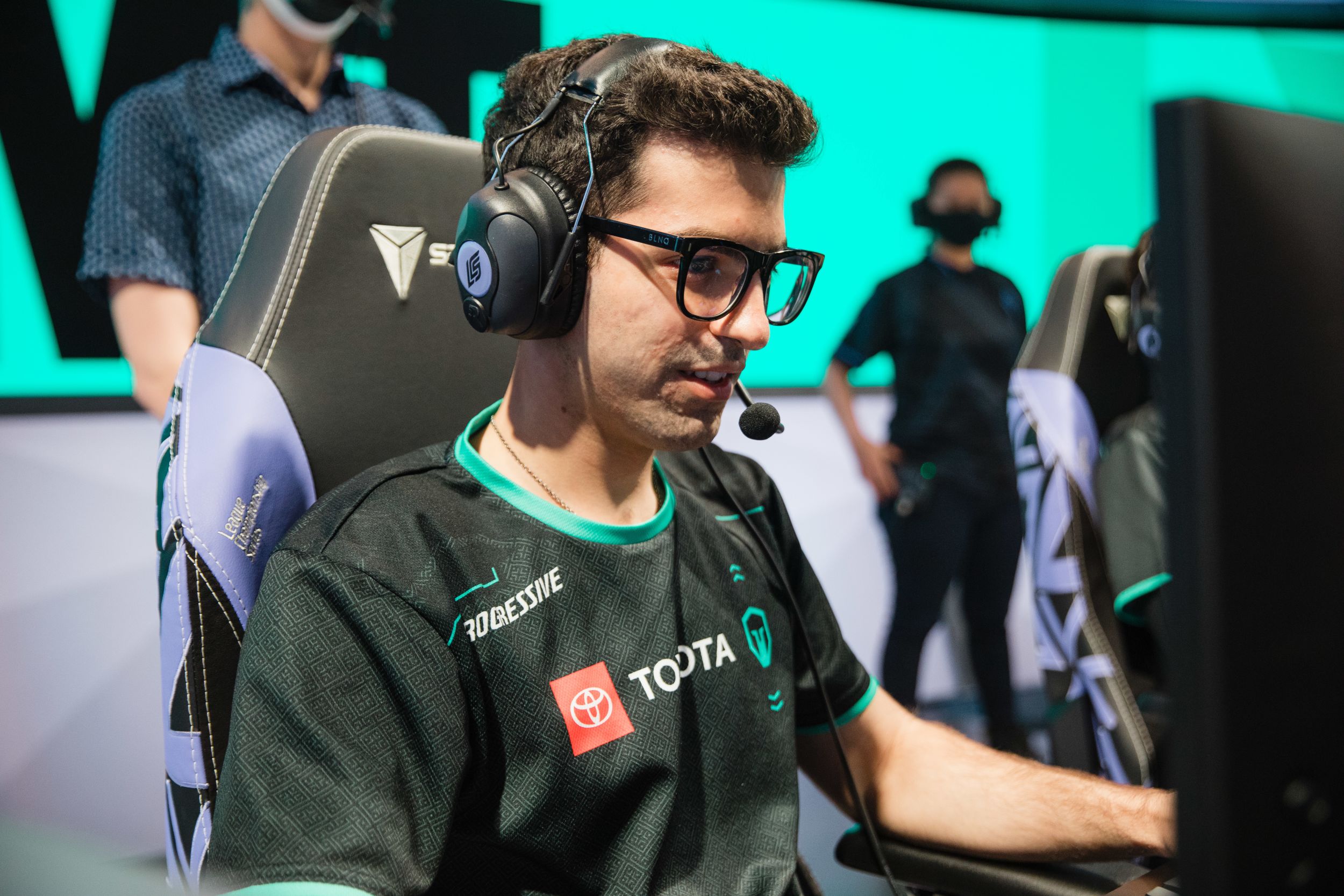 The sixth and seventh seeds in the LCS battled to advance in the 2021 LCS Championship today, knowing very well that one team’s lower bracket run would be over in this best-of-five. Holding true to their success towards the end of the Summer Split, Immortals walked out of their first match with a dominant victory, leaving Dignitas to look towards the next season.

In one of the most dominant League of Legends series in recent memory, Immortals secured a 3-0 victory over the Dignitas squad, despite being behind in the standings. Revenge and Raes walked down their respective lanes with kill after kill, standing out as the two players that made Immortals look like one of the most powerful forces in the LCS.

Although they entered the LCS Championship in the seventh seed, Immortals’ performance in the final weeks of the Summer Split established them as a team to watch heading into their lower bracket match. Within just the last few weeks of the Summer Split, Immortals championed victories over most of the top teams in the LCS—even if they ended their season in an 0-3 weekend. And to prove further that entering the LCS Championship in seventh seed didn’t bother them in the slightest.

The series was highlighted by a massive gap between the two teams in game two, featuring oppressive gameplay from Revenge on Tahm Kench that stopped any and all advances from the Dignitas squad. Tahm Kench was then immediately banned away by Dignitas in game three, but it wasn’t enough to stop Revenge from continuing to perform his best on Camille and grabbing that coveted third victory for Immortals to advance.

With this loss, Dignitas are eliminated from the 2021 LCS Championship and will now wait until the 2022 Spring Split to return to competitive play. Immortals continue to their second game against the loser of Sunday’s match between TSM and Team Liquid.