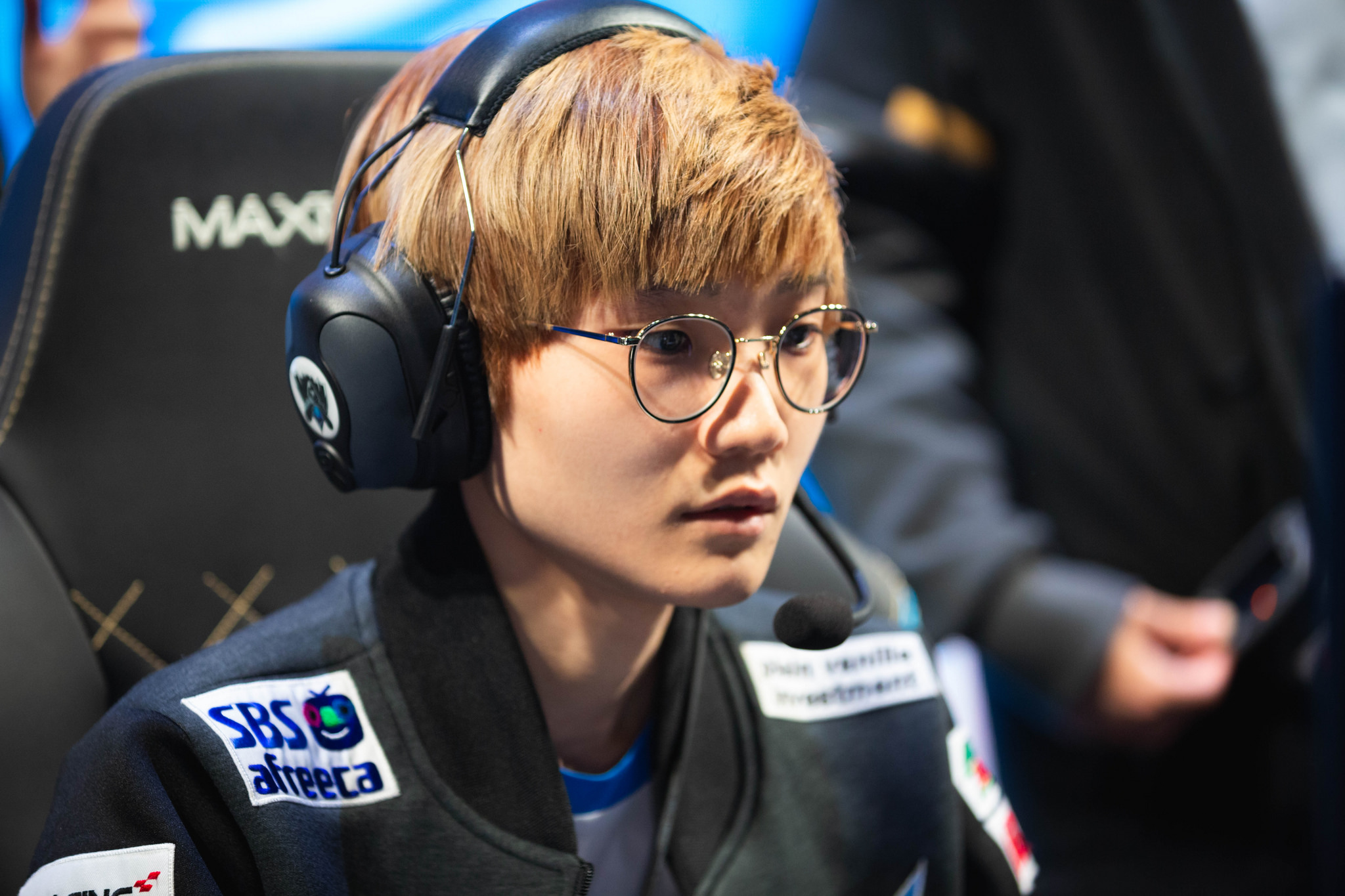 With the signing, Mateusz “Kikis” Szkudlarek and Erberk “Gilius” Demir, the team’s current junglers, would no longer play for Vitality. Since the renewal of Lucas “Cabochard” Simon-Meslet and Jakub “Jactroll” Skurzyński’s contracts, this could be the last organizations final roster moves this offseason.

Mowgli started his career in late 2016, when he joined Afreeca Freecs as a future prospect for the club, after being scouted in a KeSPA Cup that same year. Mowgli had to share his position with Lee “Spirit” Da-yoon, an experienced jungler who had already played in Europe with Fnatic. The team didn’t make it further than playoffs in their first year, but in 2018 Afreeca Freecs reached third and second place in the Spring and Summer Splits, respectively, making it to the World Championship as the second seed for Korea due to circuit points.

On the other hand, Team Vitality’s star Daniele “Jiizuke” di Mauro and ADC Amadeu “Atilla” Carvalho still have one more year on their contracts. There could be a trade with another team, but that seems unlikely. The coach, Jakob “YamatoCannon” Mebdi, has also extended his contract through 2020. Vitality’s jungle was the only position change last season, when Gillius was replaced by Kikis in summer, and the team saw a better performance afterwards, reaching Worlds.

Last time Team Vitality imported Korean players, such as Ha “Hachani” Seung-chan and Lee “GBM” Chang-seok, it didn’t go too well: the team did not even reach playoffs. What can Mowgli bring to the table to change that? Let’s see that next year.