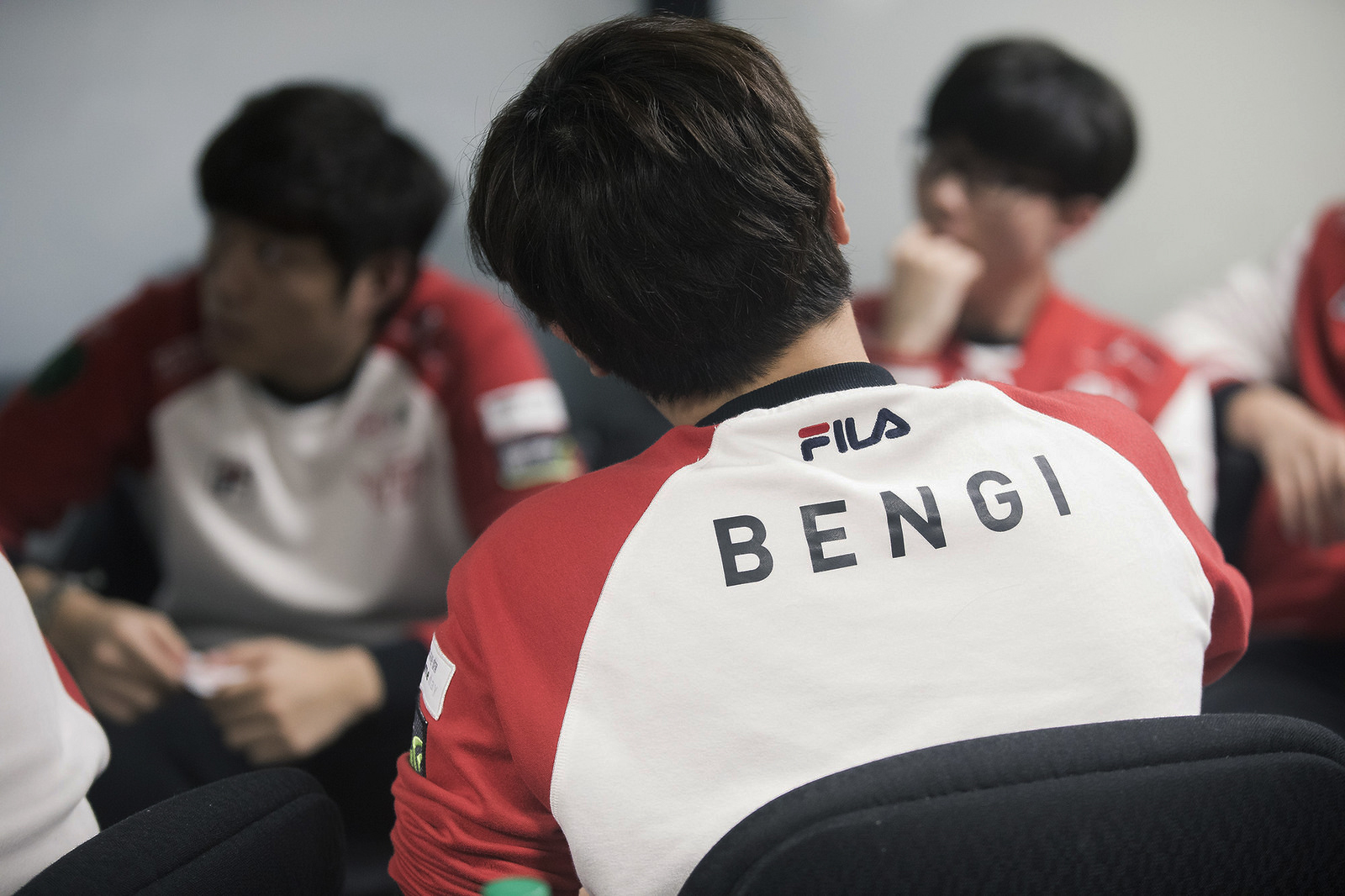 Three-time world champion Bae “Bengi” Seong-ung could be returning to his championship team, SK Telecom T1, according to a report from INVEN Global. He wouldn’t be returning as a player, though.

He would be welcomed home as a coach.

Bengi played on SKT for about four years. He was even part of the organization when they were still split into two teams, and he was on the team that won the 2013 Worlds title. After the beginning of the LCK, he was the starting jungler for the team’s 2015 title, and then their substitute jungler in 2016 when they won that title, too.

He may not have coaching experience, but when it comes to knowing and understanding the players of SKT, there are few that can match Bengi’s pedigree.

Bengi left SKT for Vici Gaming of the LPL following SKT’s 2016 Worlds victory, and was unable to find any semblance of success as their starting jungler.

SKT are hot off the heels of losing their international crown to Samsung Galaxy, so it makes sense that they’re trying to shake up their coaching staff—especially for a former player that had lots of success while on the team.

Lee “PoohManDu” Jeong-hyeon was another former player that returned to coach SKT in 2016, marking Bengi as the team’s second case of bringing in a former player as coach.