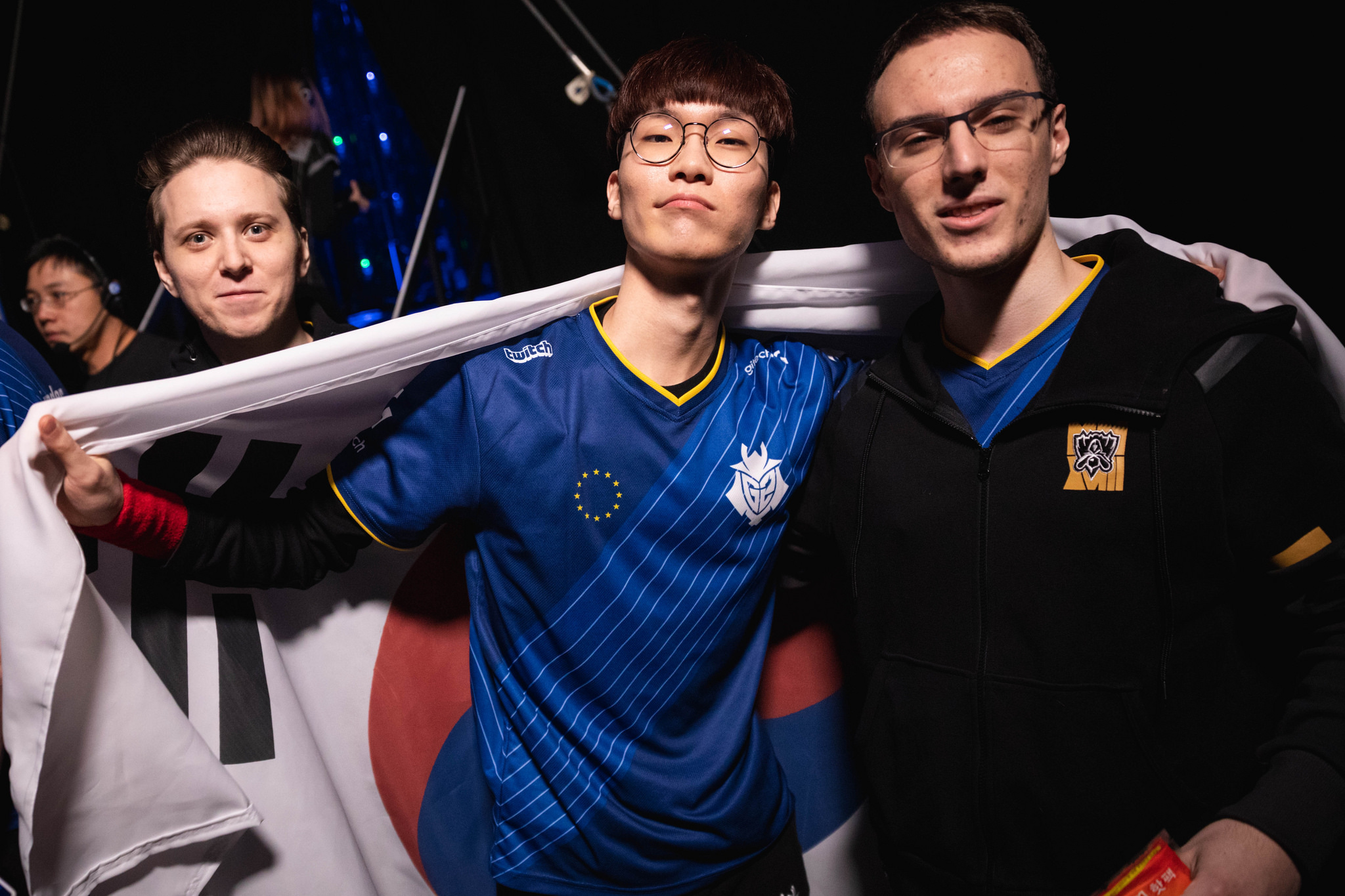 The report alleges that G2 and Perkz have engaged in player poaching practices over the last few years in the league, which has been renamed this year to the LEC. The complaints, according to VP’s story, are centered around those allegations.

Perkz supposedly reached out to the players using several communication mediums, which violated league rules, and then G2’s management team “closed the deals.” This year’s acquisition of former Fnatic mid laner Rasmus “Caps” Winther is apparently not included in the complaints, but VP Esports brought up in the report that G2 Esports co-owner Jens Hilger and Fnatic were issued a warning by Riot when Hilgers loaned Fnatic’s parent company money in 2016 in a seemingly unrelated case.

Roster acquisitions and attempted acquisitions mentioned in the formal complaints reportedly include Jesper “Zven” Svenningsen and Alfonso “Mithy” Aguirre from Origen in 2016, Andrei “Odoamne” Pascu from H2k-Gaming in 2016, Kim “Wadid” Bae-in and Petter “Hjarnan” Freyschuss from ROCCAT in late 2017, and Elias “Upset” Lipp as a sub for a brief time from Schalke 04 in 2017 as well. “Several of the players involved” will be required to give a statement on how they were approached by G2 as part of the complaints, according to VP’s report.

VP Esports did not mention which teams are submitting the formal complaints. It did mention which players were included, however, and from which seasons. This implies that each player’s former team may be submitting the complaints, including ROCCAT, Origen, H2k, and Schalke. To back these claims, VP stated that it has Skype chat logs and multiple unnamed sources.

The applications of both ROCCAT and H2k to join the 2019 franchised LEC were declined, while Schalke and Origen were admitted into the league as two of 10 teams, according to Riot’s Twitter announcement on Nov. 20.

Dot Esports has reached out to ROCCAT, Origen, H2k, Schalke, G2 Esports, and Riot Games to confirm the report.

Update Dec. 3 7pm CT: H2k-Gaming replied to Dot Esports’ request for comment with the following statement: “We have raised concerns regarding poaching with Riot a number of times. This particular situation refers to H2K and we will have something to say about this as well.”

Update Dec. 12 at 2:30pm CT: Riot provided gaming news site PCGamesN the following statement: “At this time the league office has not received any formal complaints from any LEC teams. A single complaint was voiced towards the league by another party, but it concerns events that occurred well outside the respective limitation period. The limitation period of a rule violation determines how long an offense is punishable and therefore is subject to a formal league investigation. Regarding Caps, Fnatic have signed an Availability Declaration Form (blank form can be found attached to the rulebook as Exhibit C) allowing him to talk to all teams since the 9th of November.”