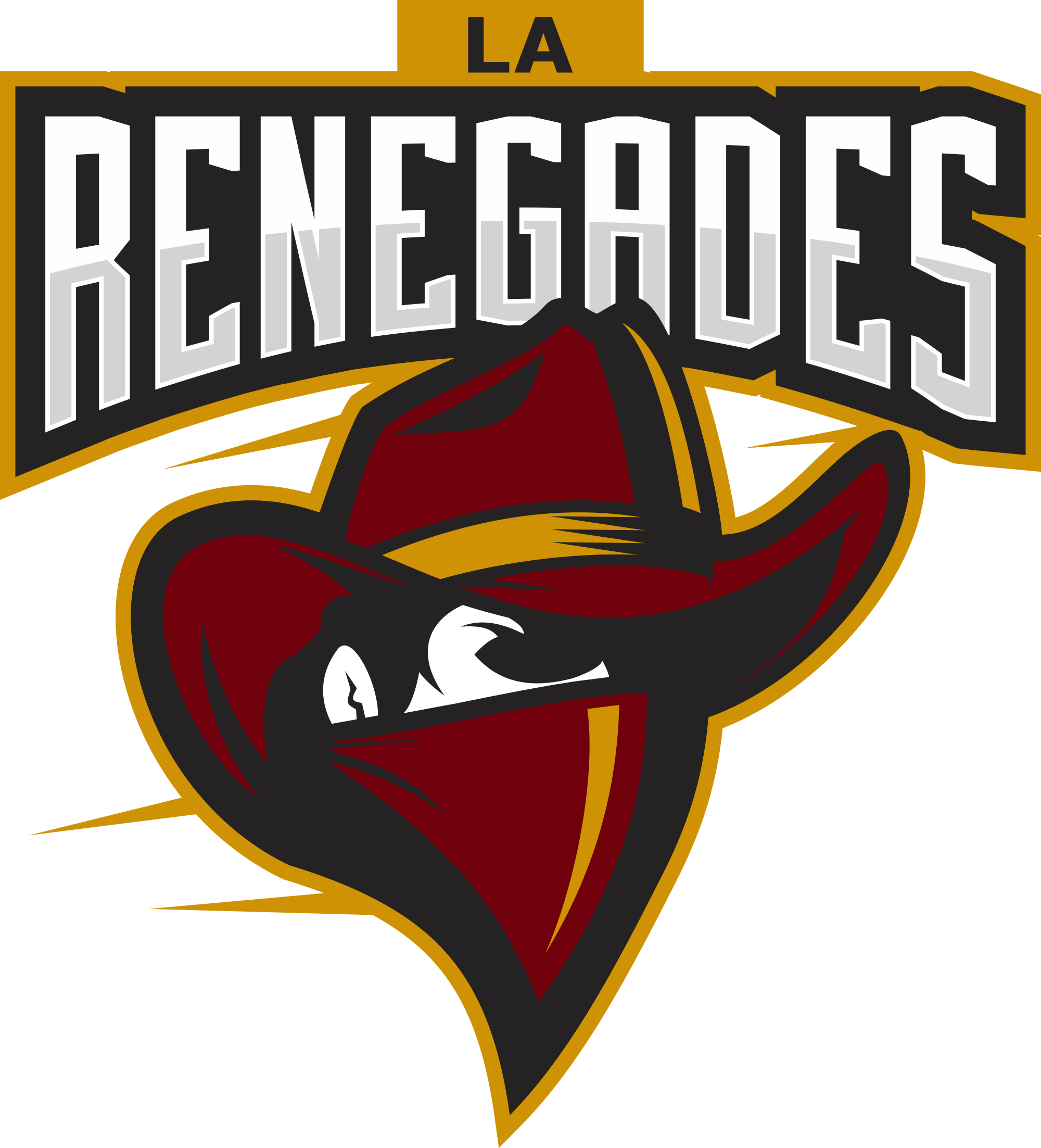 Editors Note: This article will continue to be updated as the parties involved release their respective statements.

April 8, 2016 — Riot has ruled that Renegades and Team Dragon Knights (TDK) are barred from participating in any Riot-sanctioned leagues. Both teams have until 11:59pm PST on May 18th to sell “all rights and legal claim” to their respective North American LCS and North America Challenger Series slots. Renegades requalified for the NA LCS on April 7, 2016 with a 3-0 victory over TDK in the 2016 Spring Promotional Tournament. TDK went on to lose 0-3 to Apex Gaming, resulting in a return to the Challenger Series for the 2016 Summer Split. Riot clarified in the “Q&A” section of their competitive ruling that they, “do not have reason to suspect any collusion in regards to the results of the match between REN-TDK in the recent Promotion Tournament.”

In the ruling, Riot did, however, raise three allegations against the Renegades organization: (1) Riot alleges that Christopher “Montecristo” Mykles “had a deal in place with suspended former owner Chris Badawi that would grant Badawi a 50% stake in the team once his suspension had expired; (2) Riot alleges that Renegades allowed “various player welfare concerns” centered around Badawi; and (3) Riot alleges the “co-mingl[ing of] finances and operations” between Renegades and TDK.

With these allegations in mind, Bryce Blum, founder of Interactive Media & Entertainment Law, has expressed some concerns with Riot’s disciplinary system. “Riot acts as judge, jury & execution,” Blum comments on Twitter. “They write, interpret, & enforce rules with no third party input, transparency, or the opportunity to appeal.” While Blum chooses not to comment on the result of this ruling, he insists, “that’s not really the point. The system itself is unjust”.

Badawi, however, is no stranger to unfavorable Riot competitive rulings. In 2015, Badawi was alleged by Riot to have “engaged in tampering — inappropriately influencing a player under contract with one organization to consider joining another– specifically against Team Liquid on two separate occasions” and subsequently was allegedly “dishonest about [the tampering] to LCS officials during the standard screening for entry into the LCS that all prospective LCS owners must undergo”. This resulted in a ban from Riot-sanctioned ownership through the 2016 season. At the time, Badawi was applying as a co-owner of TDK, who had just qualified for the 2015 Summer Split.

In a statement made on April 7th, 2016 on Reddit, Badawi claims that he had “0% ownership in either TDK or REN.” According to Badawi’s statement, “Riot [had] confirmed this.” However, in Riot’s competitive ruling, they allege that they have “been provided with evidence” that “would grant Badawi a 50% stake in the team once his suspension had expired.” No evidence is presented to the public to support any of Riot’s claims.

Riot also alleges they have “heard testimony regarding various player welfare concerns involving Renegades, primarily around Badawi’s conduct while serving in a non-ownership capacity during his suspension term.” These allegations consisted of “confrontations between management and players, refusal to honor payment and contract provisions, and failure to maintain a safe environment for all team members.” It is unclear what incidents these allegations refer to in the competitive ruling.

However, TDK top laner and former Renegades player Oleksii “RF Legendary” Kuziuta has stated, “I have never been mistreated on [R]enegades and the entire experience working with the team has been a pleasure, players and especially staff.” Alberto “Crumbzz” Rengifo’s own statement seems to corroborate RF Legendary’s claims. “My teammates and I aren’t spineless,” Crumbz says on Twitter. “We would not put up with even one instance of an unsafe environment.” The veracity of these statements remain unconfirmed.

Riot finally alleges that Renegades and TDK “have deliberately misled League officials with respect to their corporate relationship”. This ruling is in reference to various player trades between the two teams leading up to the Spring Promotional Tournament. In their ruling, Riot claims that “League officials received evidence that indicated that some of the players were compensated and/or housed by their former teams even after the trade was completed, including payments for the month following the trade.” Riot alleges that the extent to Renegades and TDK’s relationship was obscured from them in “a document which was represented to be the summary of the trade agreement”.

TDK’s alleged violation of “its team agreement by being untruth in its representations to the League about its trade requests” has resulted in the organization’s ban from the CS Summer Split. TDK co-owners Chris Shim and Sean Shim “are indefinitely banned from any association or affiliation with a team in a Riot-sanctioned league”. Given “rehabilitation”, they are first able to apply for reinstatement on January 1, 2019. On December 18th 2015, Chris Shim was banned until January 1, 2017 and forced to sell his share in TDK for alleged tampering with Samsung Galaxy ad carry Jin-Yong “Fury” Lee. TDK was also fined $10,000.

“Needless to say, all of Riot’s accusations are baseless,” Montecristo comments on Twitter after the rulings were made public. “We made an approved trade with TDK and followed all league rules. To my knowledge there was never any misconduct regarding player, nor have any of my players ever alerted me of any problems.”

While Renegades and TDK have until May 18th to sell their spots, Riot insist in their statement that they “will have follow up steps should a new owner not be found (and deal agreed upon) within the timeframe.

Riot has also announced that Team Impulse is banned from the LCS.