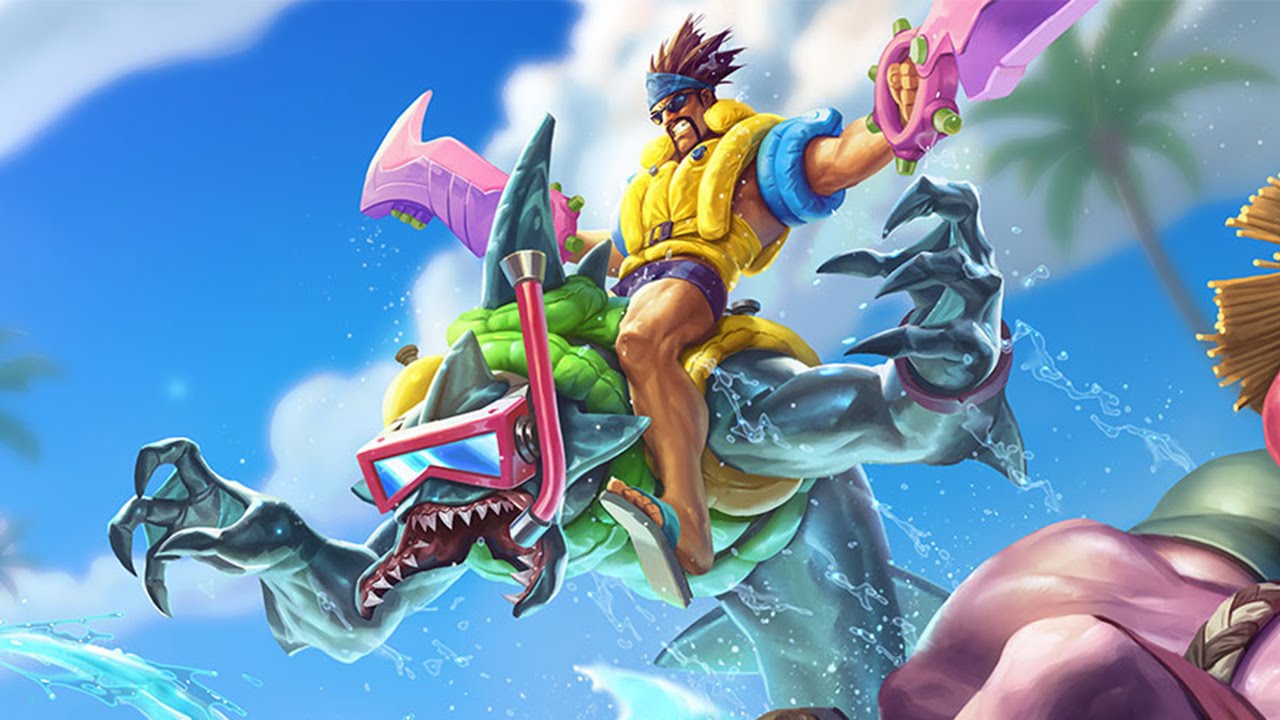 The changes to the popular jungle champion Rek’Sai could be coming sooner than expected, according to Andrei “Meddler” van Roon, Riot’s lead champion designer.

“Rek’Sai changes are coming along fairly well, so [you could expect them] moderately soon,” Meddler said. “[The changes are] at least a few patches away, potentially more, depending on how long the art changes take (we’re close on gameplay, but until that’s locked down, art can’t start on needed work).”

The changes, therefore, seem to be more about aesthetics, compared to an overall gameplay update that was previously thought to include, “particle work, probably a bit of character animation and sound [changes].” However, in an older post, Meddler did go on about the overall gameplay fixes they were trying to incorporate. “The focus of that update is on shifting her more towards a diver and less tank (so more rewards for building AD, W likely shifting to single target knock up so less of her power is there, etc).”

Meddler also stated that the update will come out “whenever they’re done “ and he isn’t pushing for the update to be released as soon as possible.

You can check out more of what Meddler said about the update here.