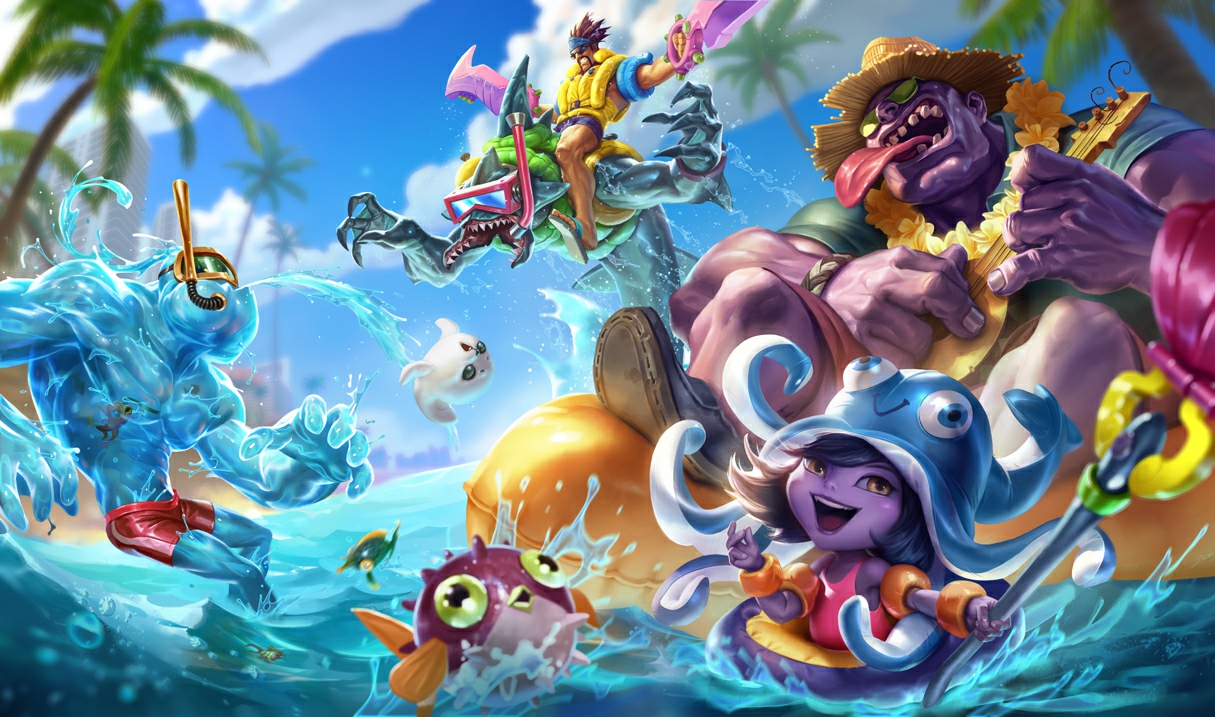 The constant updates and tweaks to League of Legends aren’t slowing down after the mid-season patch.

The long awaited and delayed Rek’sai changes will be coming shortly after the mid-season patch. Meddler was keen to apologise for the delay and felt that, in hindsight, Riot should have “waited until the schedule was a bit more locked down before talking about its progress”.

The update is meant to emphasizes her ability to dive while taking away her ability to tank. These changes are meant to include a new ultimate ability, and change her W ability into a single target knockup.

Rek’sai isn’t the only change post 7.9, however, as Riot is keen to implement changes to allow players to surrender games after a shorter timeframe.

Riot has stated in the dev post they will look at how the test went in the Oceania region after the mid-season.