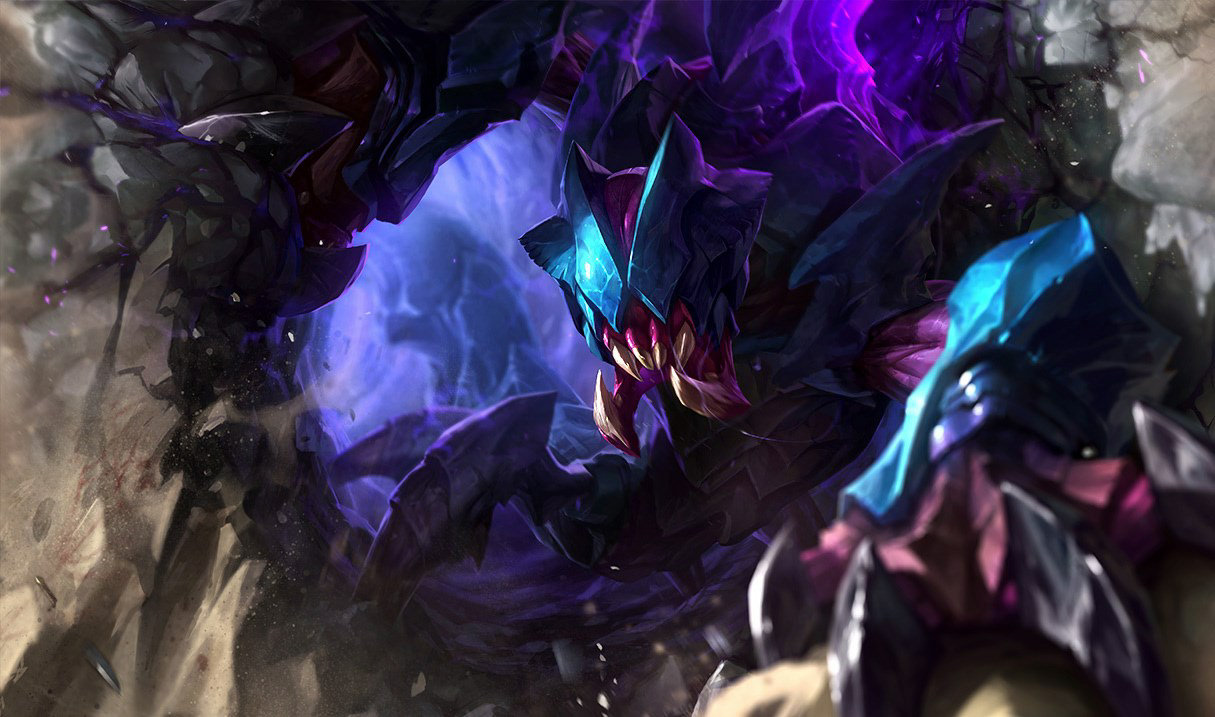 This has to be one of the most remarkable bugs we’ve seen in League of Legends.

While in a recent game in Summoner’s Rift, a player witnessed a poor, defenseless Nunu be launched into space by an opposing Rek’Sai. That is obviously not what was supposed to happen.

When a Rek’Sai hits an opposing player while underground, it knocks the player up momentarily, stunning them in the process. The knock-up is usually small and lasts for a few seconds, but that obviously didn’t happen here.

We don’t know why the bug happened, but we imagine it has something to do with Nunu’s W snowball ability. Still, it’s quite funny to see Nunu just blast off like that.

Originally when we watched the animation, it looked like Nunu had been blasted backward like some kind of Poppy ult towards the enemy Nexus, but it turns out he is still just there, just slowly falling down.

Even more amusing? He’s still targetable and can take damage from attacks. If only Rek’Sai had picked up on that, she might have survived the incoming team fight.