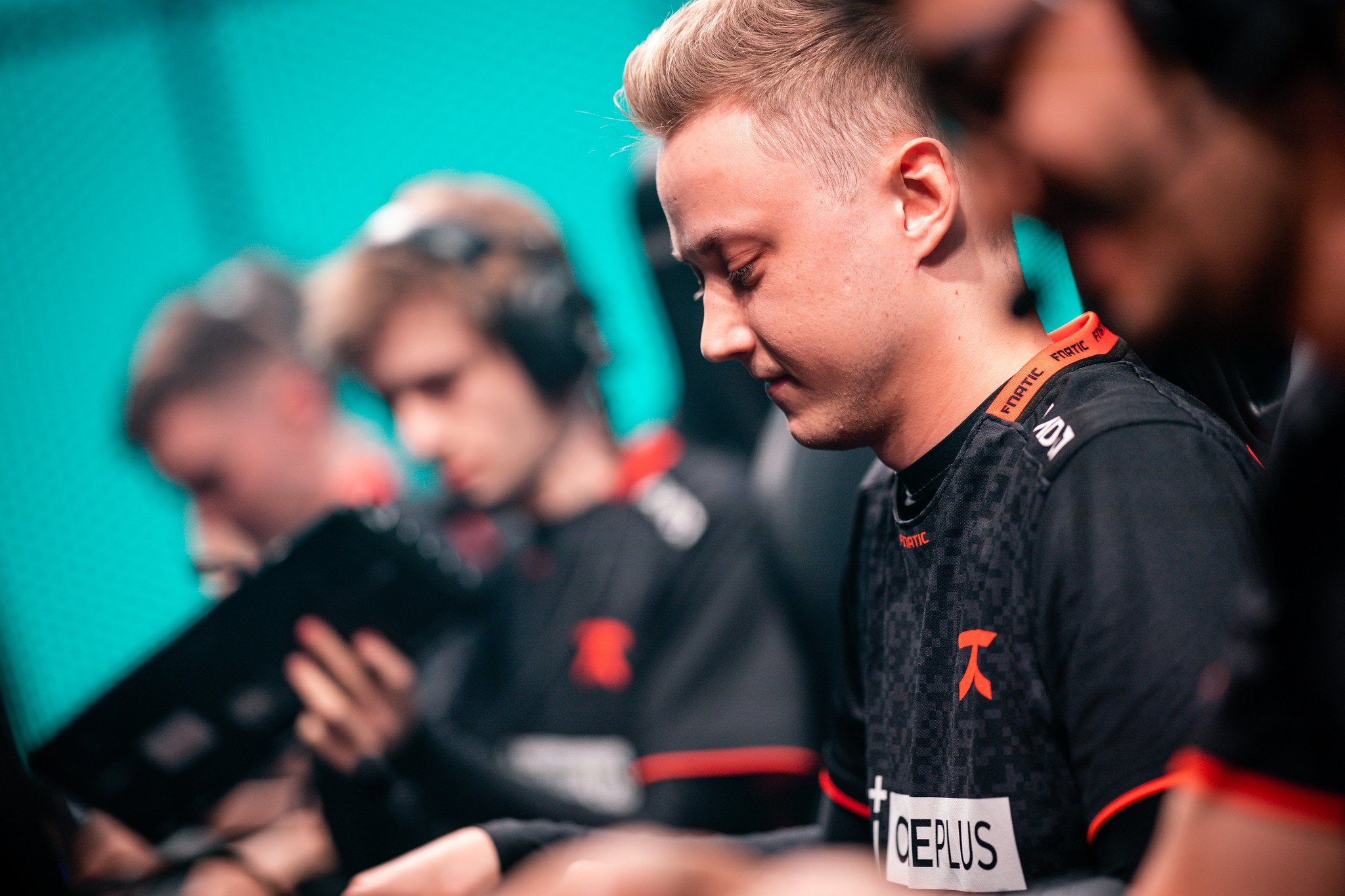 The European League of Legends scene has quickly become one of the best regions in the world in terms of up-and-coming star talent. The bottom lane, in particular, has seen some amazing rookies rise up over the past year. But the old guard has stayed on top this season.

Rekkles, Upset, and Caps are leading all European players in KDA heading into the last week of the 2020 LEC Spring Split.

Fnatic has remained on top of the European world this season and Rekkles has been a key figure of their success, as per usual. The 23-year-old veteran’s consistency in the bottom lane has been something that the team can rely on throughout its history—and this year hasn’t been any different so far.

Rekkles has a 10.1 KDA, with the most kills—and the least deaths—of any player in the LEC today. His laning has been superb, boasting some of the best early-game statistics of any ADC in the league.

Upset has also been a driving force for his team, like Rekkles, but his impact is felt a lot more in the later stages of the game. He has a 9.0 KDA with 17 deaths, which is still impressive. His early-game stats aren’t as eye-catching as his Fnatic rival, but his damage numbers are great. He’s averaging the third-highest damage to champions per minute among European ADCs.

Caps rounds out the top three with a 6.2 KDA. What makes this so special is that this is his first season playing as a full-time ADC for G2 Esports. He has the fourth-most kills in the entire league, with a towering 72 eliminations to his name. Caps also has the second-most assists in the LEC—he only sits behind his teammate and partner in the bottom lane, Mikyx.

Many people were a bit skeptical about how G2 would perform with Caps now in the bottom lane, even though this team has become known for its unique coaching style and unorthodox game tactics. But this roster has constantly shown off its flexibility by playing whatever champions they want, in whichever lane they want, while still finding a way to win.