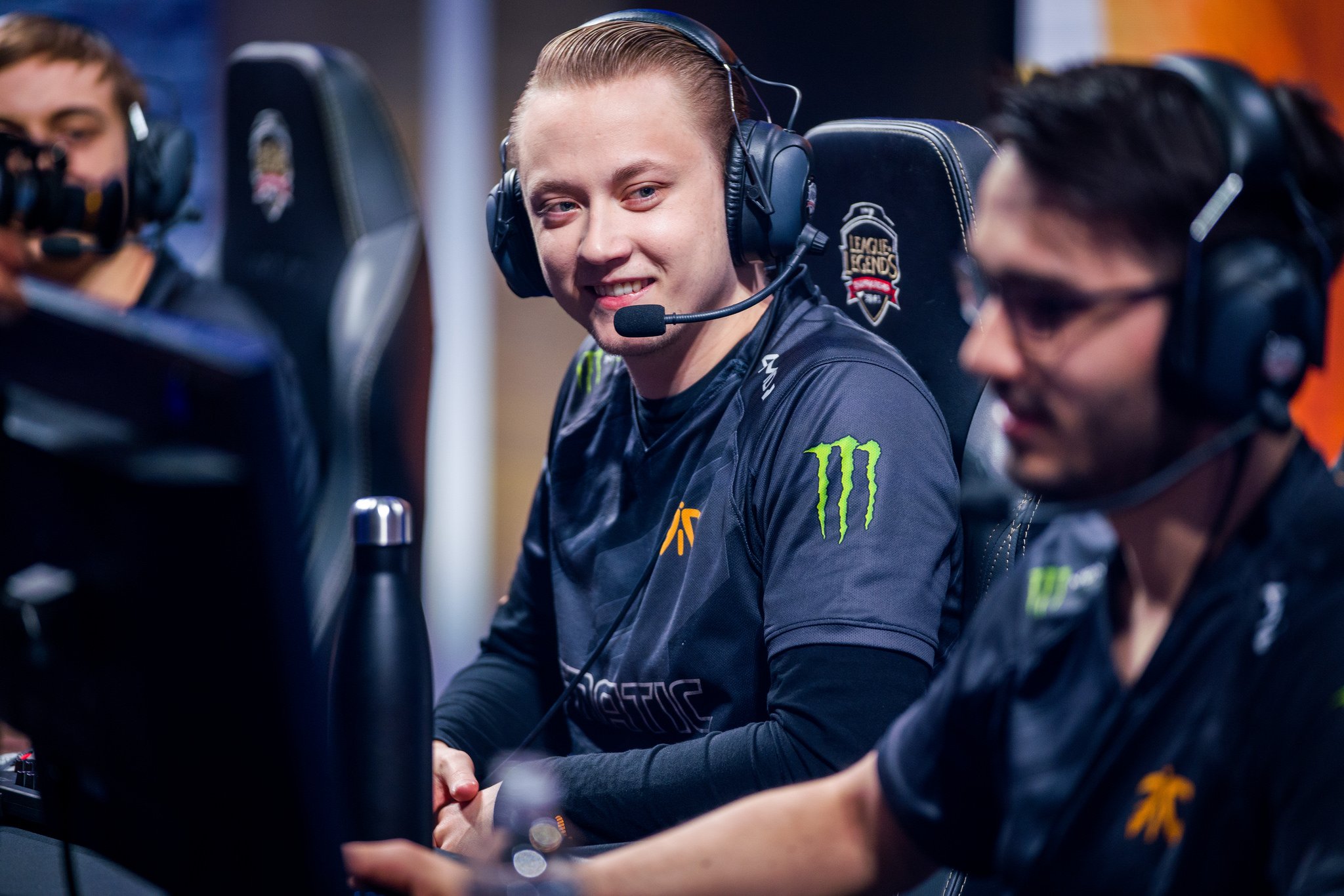 Rekkles is the second player to be awarded MVP twice in a row following G2 Esports’ former jungler Kim “Trick” Gang-yun, who won the award in the 2016 Spring and Summer Splits. This also marks Rekkles’ third regular season MVP award after winning it in the 2014 Summer Split and the 2017 Spring Split.

Rekkles has been a major player for Fnatic all season and has been the driving force behind the team’s success. Rekkles and the rest of Fnatic ended the regular season in first place with an impressive 14-4 record, earning a first-round playoff bye. Fnatic then crushed Vitality 3-1 in the semifinals to set up a highly-anticipated match against G2 Esports in the region’s finals.

Only four out of 41 eligible voters didn’t select Rekkles as their No. 1 MVP candidate, according to Riot Games, giving Rekkles 86 percent of the first-place votes—voters who are a part of Fnatic can’t vote for a player on their own team.

No other ADC in the EU LCS has matched Rekkles’ impressive regular season stats. He ranked first in KDA, kill participation, and more, with no other ADC coming close to taking the lead in various rankings away from him.

Rekkles and the rest of Fnatic face off against G2 Esports today in the EU LCS Spring Split finals. Will the old kings regain the throne, or will G2 Esports’ reign live on?