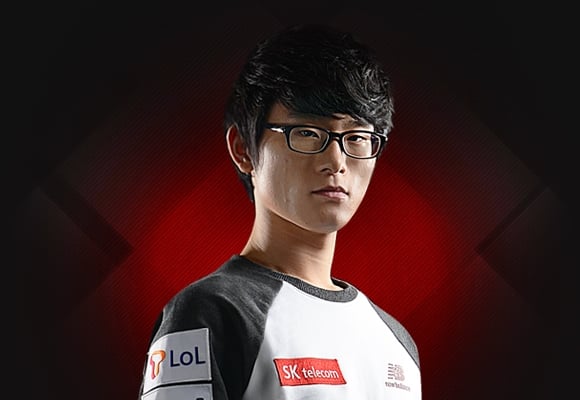 In a post on their website earlier tonight, Team Liquid announced that former world champion AD carry Piglet would be benched for week 5 of North American LCS. In the post, Team Liquid’s owner Steve Archanet said, “Our goal is to improve week to week and under the current conditions, we were not hopeful things would improve.” It was stated during the post-game interview with jungler IWDominate that there were internal strains within the team. Now, these internal strains have led to the highly hyped AD carry Piglet to be benched for challenger AD carry and substitute KEITHMCBRIEF.

Although some may be skeptical of this swap at a pivotal part of the season, I think that it will be healthy for Team Liquid to regain the synergy we saw in week 1 of the LCS. According to several sources, Piglet struggled to fit in with the team and became easily frustrated during scrims. In my opinion, Piglet’s performance over the past three weeks has not been strong enough to warrant keeping him in the starting lineup if he has caused several problems in the team.

Last week, Piglet looked like a downgrade from their former AD carry Cop (now on Gravity). In fact, Cop solo killed Piglet once, and he made a much stronger impact in team fights. However, we need to give Piglet a break on his pedestrian performances of the past few weeks. He speaks practically no English, does not seem to get along with his team, and seems to feel homesick.

As harsh as this sounds, Piglet should probably return to Korea. I don’t know if he would be able to find a team there, but I feel that Korea is where he would succeed more. Team Liquid took a gamble on an old veteran, and they are coming to terms with the questionable decision they made to import him in the offseason. It is very smart of Liquid to make this quick decision to see if their lackluster results the past few weeks were the result of a lack of synergy and inner turmoil. For all we know, KEITHMCBRIEF could be the second coming of Imp (we know he wants to be). This is why teams have substitutes – next man up.

Piglet may be a former world champion, but right now, he is a shell of what he once was with an inflated ego.