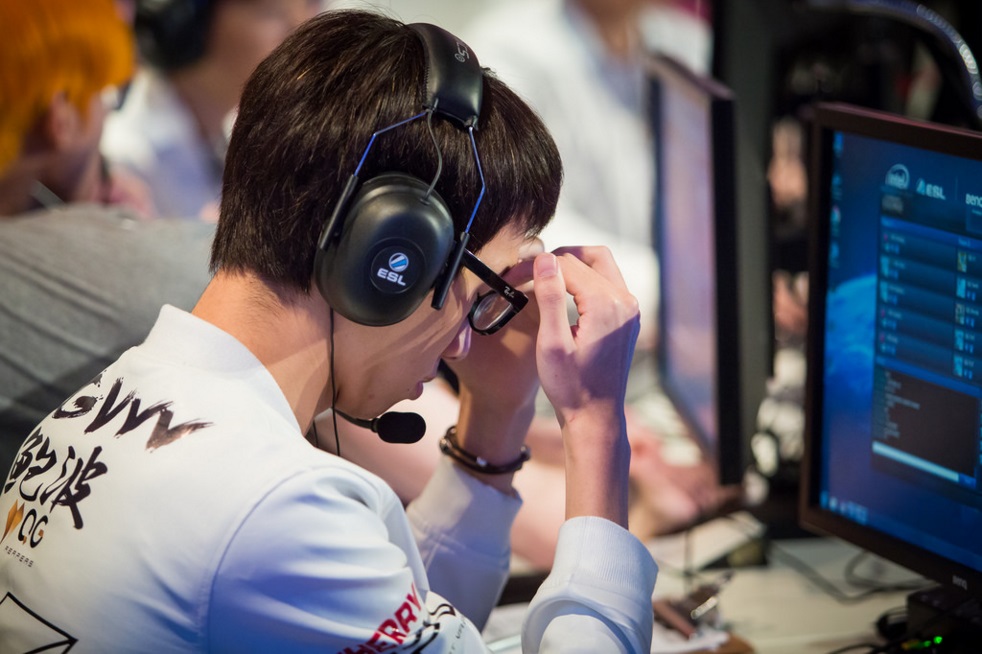 Qiao Gu Reapers, one of China’s most promising teams, forfeited its playoff match this weekend after internal squabbles and injuries knocked out several of its players.

In professional sports, teams feature deep rosters to deal with unforeseen circumstances like injury. That’s not a luxury most esports teams can afford, considering talented players often won’t sign to ride the bench.

Unlike most pro esports teams, Qiao Gu Reapers featured multiple backup mid laners on its roster. Yet the team was unable to field one of them for its semifinal in China’s LPL on Sunday after injury, scandal, travel, and regulations kept four options off the Summoner’s Rift, leading to the team forfeiting the series against EDward Gaming.

Earlier this week, the team’s starting mid laner through week eight of their 11-5 season, Kim “Doinb” Tae-sang, recently accused jungler Baek “Swift” Da-hoon of ignoring the team’s coaches and influencing the team to bench him. The team released a statement denying those claims and calling for investigation.

Since then, the team has fielded Huang “Mortred” Zi-kun and Kim “BoriSal” Yeong-hoon, but Mortred suffered a hand injury the day of the match, leaving the team scrambling. So Qiao Gu called on former substitute mid laner Bae “Dade” Eo-jin, who left the team in March before rejoining on April 12. But LPL regulations kept the late season addition from competing in the playoffs. That left BoriSal as the only option, but he was unable to arrive at the venue in time as he had not planned on competing.

While a series of unfortunate circumstances certainly conspired to keep Qiao Gu off the stage, the situation with Doinb and Dade were not unforeseen, and there’s little excuse to capitulate and forfeit a match completely.

The team managed to play their third place match today, falling to Team WE in a clean 3-0 sweep. That was hardly a surprise considering they fielded marksman Yu “Peco” Rui in the mid lane.

For a team playing like one of China’s best all season, expected to perform on the international stage and featuring one of China’s highest profile stars, marksman Jian “Uzi” Zi-hao, this implosion is a stunning end to the season.