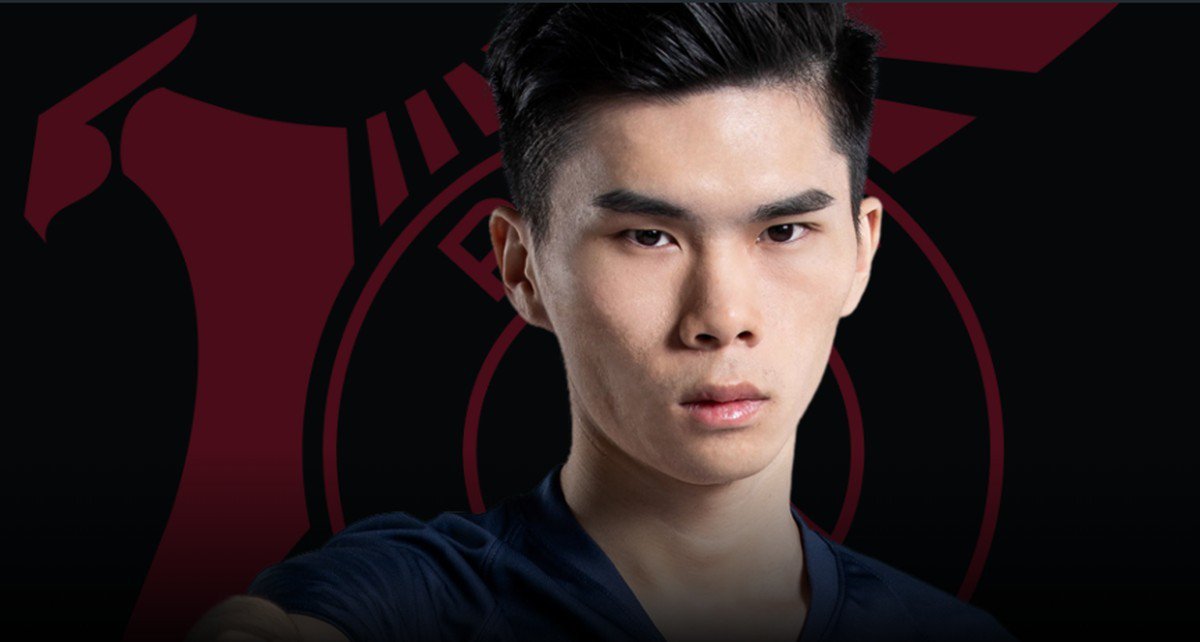 PSG Talon is finally fit to sport a full roster at an international event.

The player, who suffers from pneumothorax, a condition where air leaks into the space between the lungs and chest wall causing it to collapse, was ruled out of MSI in May and replaced by Beyond Gaming’s Chiu “Doggo” Tzu-Chuan for the tournament.

“Over the past couple of months since MSI, Unified has taken action to rehabilitate his condition and has seen positive results,” a statement from PSG reads. “We are happy to announce that after an appointment with the specialist today he has been cleared for air travel.”

Unified was instrumental to PSG’s success in the PCS this year, helping the team achieve back-to-back first-place finishes in the spring and summer splits of the Taiwan, Hong Kong, Macao, and Southeast Asia league.

A flawless 18-0 run through the summer regular season was partly thanks to the player’s dominance alongside support Ling “Kaiwing” Kai Wing in the bot lane.

PSG Talon will join 23 other teams, including regional rivals Beyond gaming, in Iceland for Worlds 2021 later this year, as reported by Dot Esports on Aug. 30.